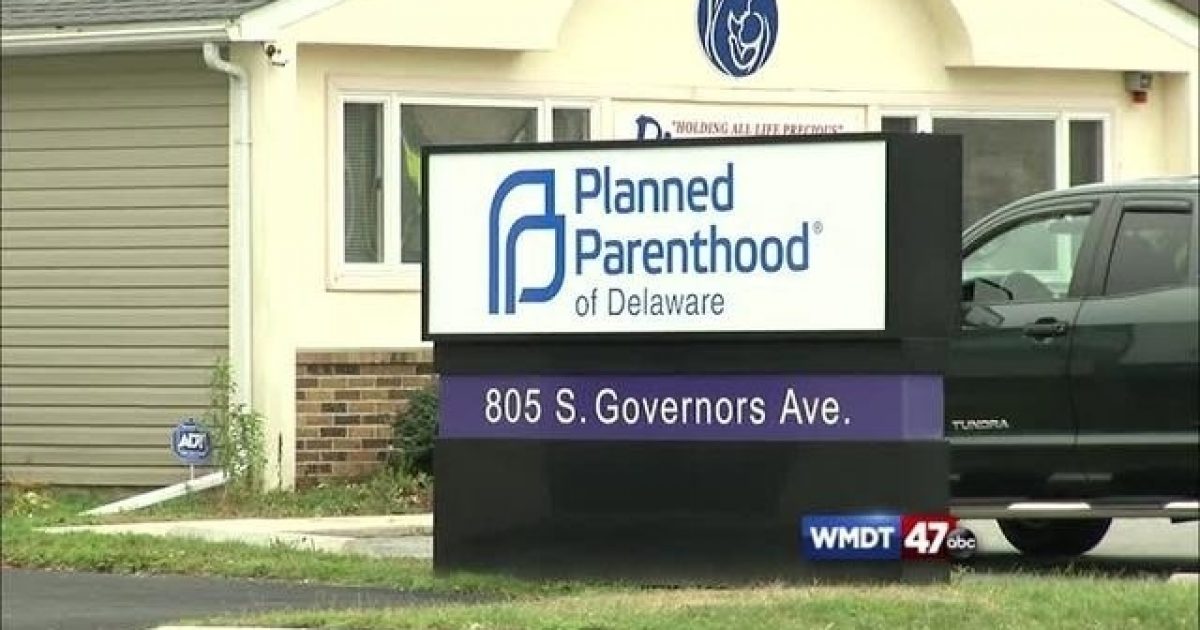 Planned Parenthood, the baby murdering organization that claims that slaughtering the unborn is only three percent of their services offered, has another record breaking year.

According to the organization’s 2018 report, which was released earlier this week, Planned Parenthood murdered 332,757 unborn children, raking in an astounding $1.66 billion in revenue.

Although Planned Parenthood bills itself as a woman’s health organization, in reality, it is little more than an abortion business. CEO Leana Wen admitted a few weeks ago that abortion is Planned Parenthood’s “core mission,” and its annual report confirms it.

“The big business of abortion is evident in this report, as Planned Parenthood turned a profit of nearly $250 million,a 150 percent increase, according to its own accounts,” said Students for Life of America President Kristan Hawkins. “What a waste of taxpayer dollars.”

Planned Parenthood aborted more unborn babies in 2018 than it did in the past five years. According to its report, it performed a total of 332,757 abortions — 11,373 more than the previous year.

According to the Students for Life group’s analysis, overall abortions increased by more than three percent, while adoptions dropped 25 percent. In other words, people would rather kill kids than adopt them.

Ladies and gentlemen, no country that claims to be a free people can hold on to that liberty without being a moral, upright citizenry. Pretty sure such a designation excludes the murder of children.

If we don’t work harder to make abortion illegal, a total criminal offense with a steep punishment, we will soon see our most basic liberties slip through our fingers.

Please pray for our nation and take action to make your voice heard against this modern day holocaust.