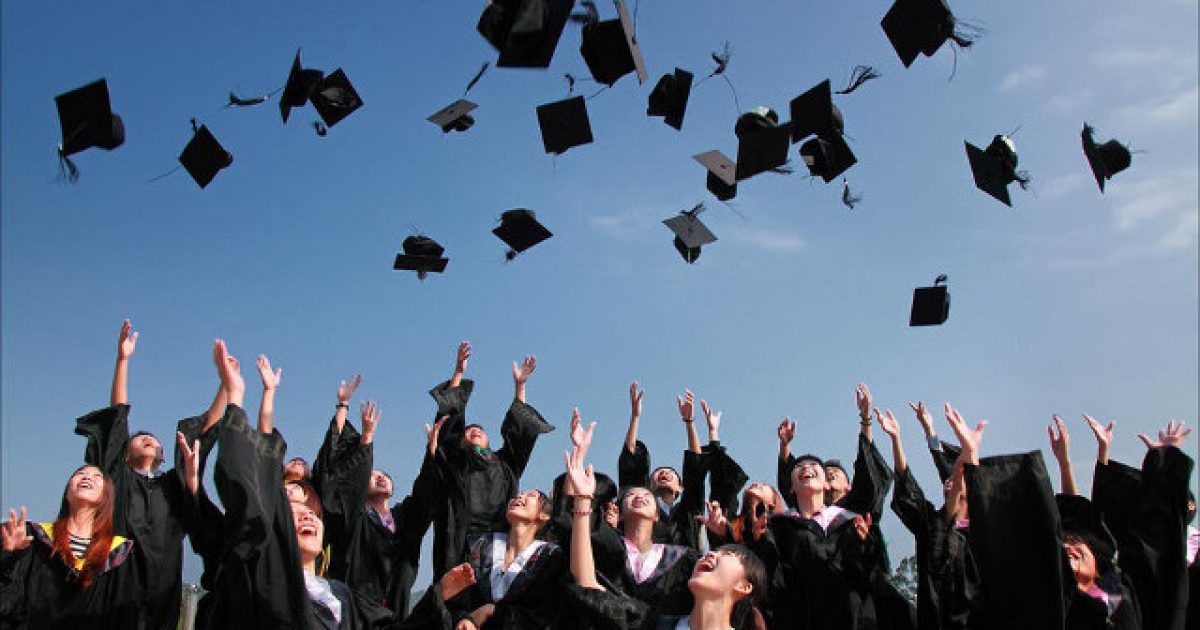 According to a new poll that was conducted between January 16-18, the supposed “higher learning” that takes place in college, or the move from adolescence into adulthood, seems to be sending young folks’ brain straight down the toilet, as the overwhelming majority of Americans between 18 and 24 would rather have socialism than capitalism.

A whopping 61 percent of individuals in this age group said they’d take a heaping helping of socialism, compared to only 58 percent saying capitalism was alright by them.

As far as young voters, Gallup reported, “Americans aged 18 to 29 are as positive about socialism (51%) as they are about capitalism (45%). This represents a 12-point decline in young adults’ positive views of capitalism in just the past two years and a marked shift since 2010, when 68% viewed it positively. Meanwhile, young people’s views of socialism have fluctuated somewhat from year to year, but the 51% with a positive view today is the same as in 2010.”

As Walter Williams, professor of economics at George Mason University, wrote last August, pointing out the calamitous effect colleges have on young people:

One might be tempted to argue that the growing contempt for liberty and the lack of civility stem from the election of Donald Trump. That’s entirely wrong. The lack of civility and indoctrination of our young people have been going on for decades. UCLA history professor Mary Corey told her class: “Capitalism isn’t a lie on purpose. It’s just a lie.” She added that capitalists “are swine. … They’re bastard people.” An English professor at Montclair State University, in New Jersey, told his students, “Conservatism champions racism, exploitation and imperialist war.”

Conservatives might poke fun at how nonsensical liberalism and its adherents tend to be, but at the end of the day they were incredibly smart to employ a long-term strategy to take over the country and fundamentally transform it into a socialist nation.

They played the long game by infiltrating all the institutions in America that are responsible for the production of culture, i.e., the arts and education.

Leftists took over these two areas and started to infect young people with their twisted worldview so that when they grew up, they’d be loyal servants of the state and surrender their own liberty and rights. It’s genius. Evil, but genius.