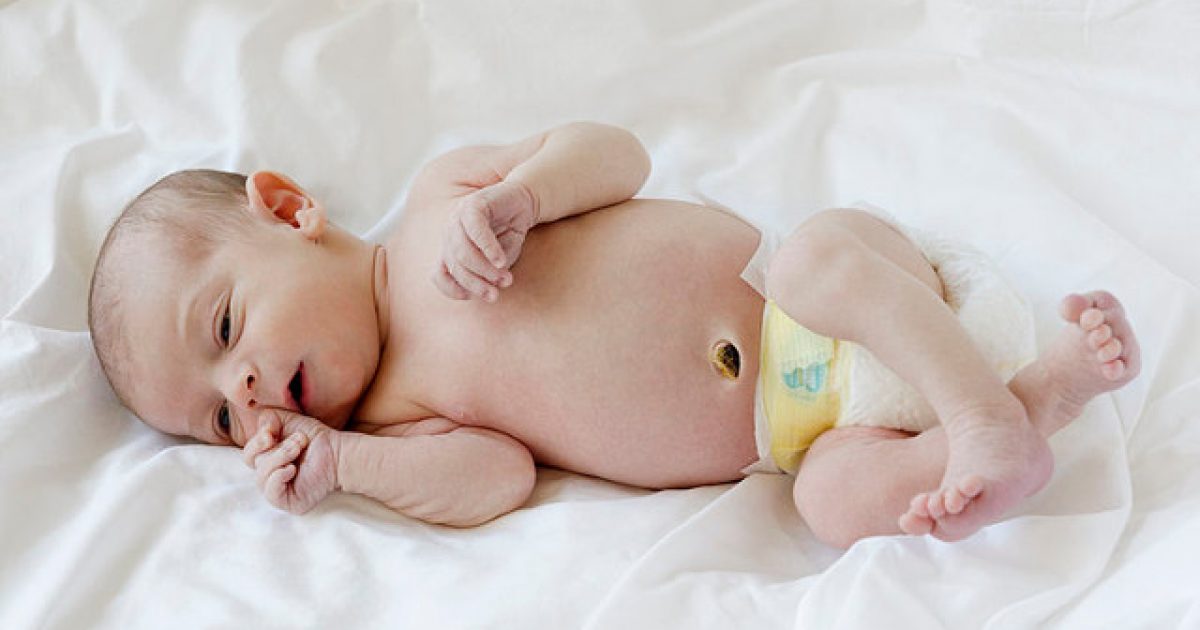 The state of New York has once again proved it’s the most debauched in the nation by passing a disturbing new abortion law that makes it legal for women to kill their unborn babies in the womb all the way up to birth.

The new law, the Reproductive Health Act, is going to remove abortion from the state’s criminal code and legalize the murder of our most vulnerable citizens in a new and horrifying example of just how little the left cares for human life.

The proposed legislation erases the current limitation on abortion in the state, which is set at 24 weeks. The Reproductive Health Act states, “every individual who becomes pregnant has the fundamental right to choose to carry the pregnancy to term, to give birth to a child, or to have an abortion.”

So long as a licensed practitioner acts in “good faith,” a baby can be murdered in the womb up to birth in order “to protect the patient’s life or health.” Notably, the meaning of the word “health” is not defined within the legislation.

“A health care practitioner licensed, certified, or authorized under title eight of the education law, acting within his or her lawful scope of practice, may perform an abortion when, according to the practitioner’s reasonable and good faith professional judgment based on the facts of the patient’s case: the patient is within twenty-four weeks from the commencement of pregnancy, or there is an absence of fetal viability, or the abortion is necessary to protect the patient’s life or health,” reads the legislation.

The bill is set to be passed in the state legislature on Tuesday to commemorate the 46th anniversary of Roe v. Wade.

“This is only the beginning of the protections that we will have for our women, for our environment, criminal-justice reform, education — the list goes on,” Sen. Andrea Stewart-Cousins (D-Yonkers) told The Democrat & Chronicle, reports FaithWire. “But in January, the anniversary of Roe v. Wade, we will make our statement, we will make our mark.”

“The bill also removes abortion from the definition of homicide, and from the penal code entirely,” reports the Times Union. “Opponents say this limits prosecutors when they look to charge individuals who harm a woman’s unborn child in a domestic violence case or otherwise. Supporters say, in such cases, there remain plenty of other, much harsher criminal charges at prosecutors’ disposal.”

GOP members in the state of New York lost big time in November, which is what opened the door for this horror show to have the legs and support it got in order to become law.

The legislation passed Tuesday evening in a 38-24 vote. A reporter for New York Public Radio stated that someone then yelled, “May almighty God have mercy on this state!” immediately after the vote.

There are not enough words and phrases in the English language to describe how horrific this really is. We are now telling women they have the state’s full permission to murder fully formed and developed children.

This, ladies and gentlemen, might truly be the beginning of the end for our great experiment in liberty and freedom. When your most vulnerable citizens cannot have their most basic rights protected, freedom is in it’s death rattle.

Truly, may God have mercy on this wicked state.