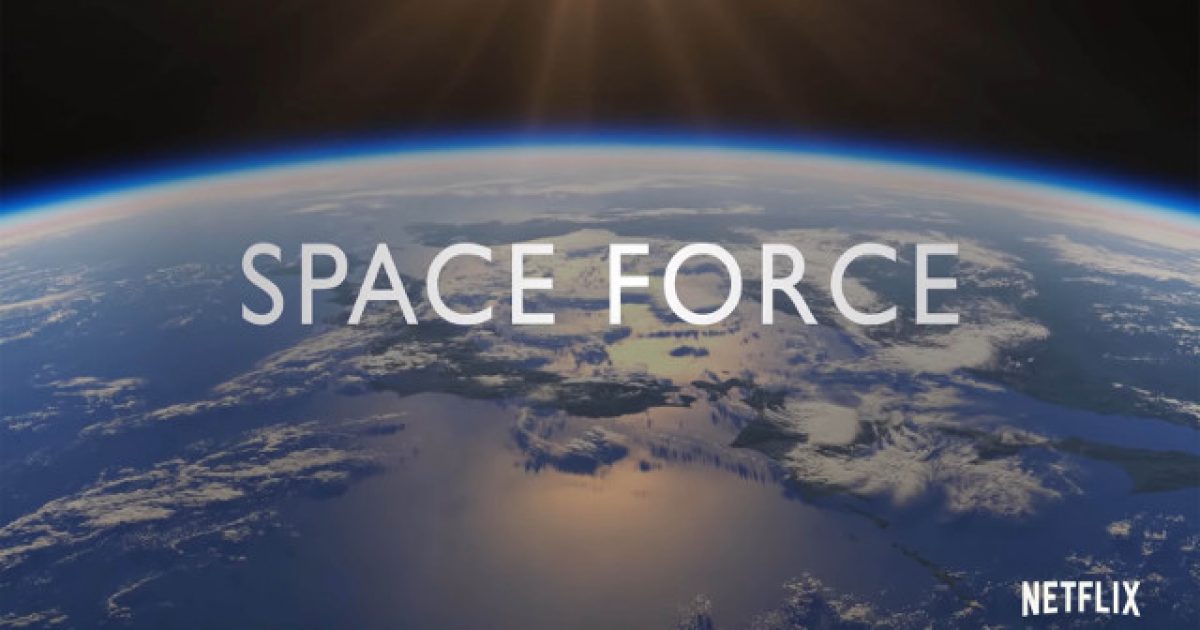 The creative team that brought us the American version of “The Office” — which is, without a doubt, the funniest comedy series of all-time — is back at it again, bringing us a Netflix original series starring Steve Carell.

Unfortunately, if you’re a diehard Trump supporter, you’re probably going to hate it. It’s called “Space Force,” and is obviously going to be mocking President Trump’s proposed idea for another branch of the U.S. military.

President Trump announced the creation of “Space Force” in June of last year with the expressed intention of creating a military branch “focused solely on space.”

“I am hereby directing the Department of Defense and Pentagon to immediately begin the process necessary to establish a space force as the sixth branch of the armed forces,” said Trump upon the announcement. “Our destiny beyond the Earth is not only a matter of national identity but a matter of national security.”

The president’s creation of “Space Force” followed a comment he made earlier that year when he suggested that “space is a war-fighting domain, just like the land, air, and sea.” As noted by The Daily Wire’s Emily Zanotti, the idea of “Space Force” does not exactly sit well with most Americans.

Only 37% of Americans are excited about the Space Force, compared to more than 55% who say they’re not ready to support Trump’s big project.

Even among Republicans, CNN described approval of a Space Force as “lukewarm,” even though more than half of the same people polled support Donald Trump’s agenda overall.

According to The Hollywood Reporter, the series, aptly titled “Space Force,” will be “a workplace comedy centered around the people tasked with creating a sixth branch of the armed services — Space Force.” The show will be an obvious troll of President Trump’s order in June of last year to create a sixth military branch.

The big winner here, however, is Steve Carell, who will be making an estimated $1 million per episode, a paycheck that only “The Big Bang Theory” cast recently scored. Carell’s “The Office,” however, ranks as one of Netflix’s most-watched series on its platform, which even outperforms some of its original content.

As noted above, there aren’t many folks on either side of the aisle who really support this somewhat strange idea, so while many on the right won’t tune into the series just because it will no doubt be poking fun at Trump, it might still turn out to be fairly entertaining.

We have to be able to laugh at ourselves and our own side of the political divide. Conservatives often take themselves too seriously. It’s time to lighten up a bit.

Of course, the show could be terribly unfunny. This happens a lot with shows that have an in-your-face political agenda. For now, we should reserve judgment and just wait until it comes out to see what it’ll be like.