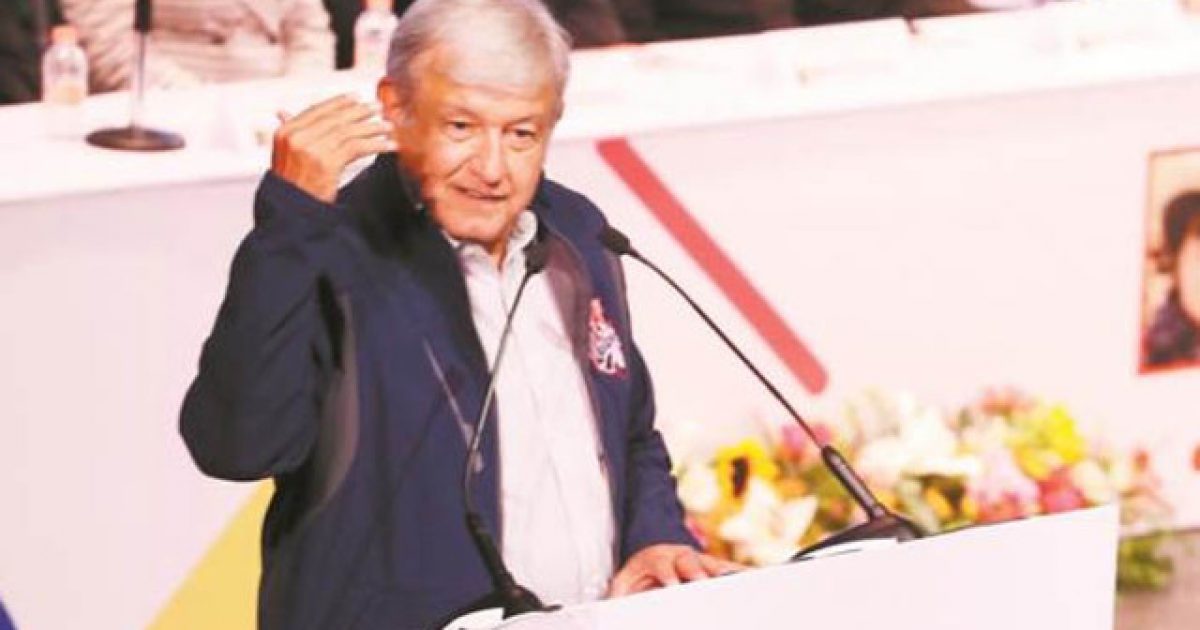 Mexican President Andres Manuel Lopez Obrador has now revealed his brand new plan to help put a stop to illegal immigration to the United States, focusing on creating economic “free zones” along the border between the U.S. and Mexico.

It’s strange to hear a raging leftist talk about ending illegal immigration in any sort of positive way, but it makes sense. What’s the point of being president of a country if your citizens are trying to leave?

López Obrador, a leftist, announced the Tax Incentive Decree for the Northern Border Region which will create free zones near the border that are over 15 miles wide and will reportedly encompass approximately 2,000 miles. The San Diego Union-Tribune reports that the free zones will:

“It’s going to be the biggest free zone in the world,” Lopez Obrador said. “It is very important to project for winning investment, creating jobs and taking advantage of the economic strength of the United States.”

“Proponents of the president’s ‘free zone’ plan believe it would reduce the incentive for Mexicans to migrate to the U.S. and increase competition among local businesses,” Fox News reported. “But others fear that Mexican companies, attracted by low taxes, might move to the free zone and create an overall loss of tax revenue for the country as a whole.”

Following his election victory, Lopez Obrador was reportedly considering creating a border force to stop illegal immigration and stem the tide of drugs and illegal guns entering Mexico. Alfonso Durazo, Lopez Obrador’s future chief of public security, made the revelation in an interview with Bloomberg. “We’re going to create a border police force that will be highly specialized,” Durazo told Bloomberg. “They need to apply the law.”

It will be interesting to see what kind of relationship Lopez Obrador manages to foster with President Trump, given the tension he had with Obrador’s predecessor. Will the new guy takes strides to try and work things out with Trump, coming to the table ready to compromise?

Or will he be yet another pebble in the shoe for an administration that’s been picking rocks out of its sneaker for the last two years?