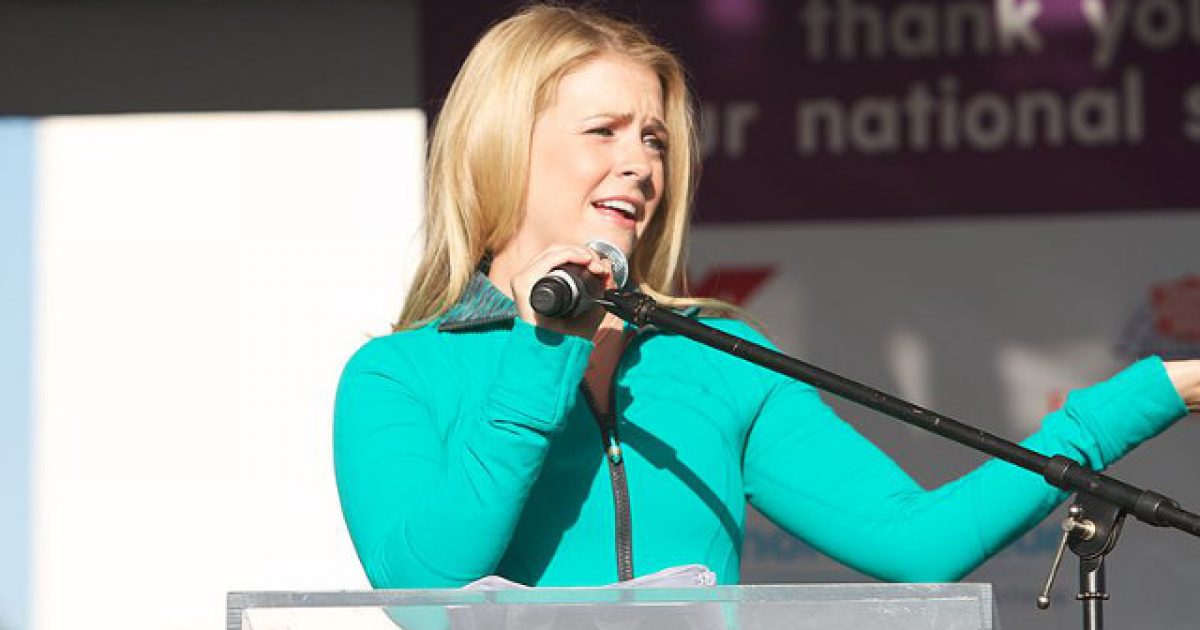 One of the most important roles a believer in Jesus Christ plays during the brief time we have on earth is that of a parent. The reason this is such a critical part to play is because a parent is an ambassador on behalf of God to their children.

A parent’s behavior reflects on the God they claim to serve, which is why it is so important that we allow our faith in Christ and our adherence to His Word to inform how we raise our kids.

Actress Melissa Joan Hart recently spoke about how her faith plays a central role in how she raises her kids and has been a source of encouragement during the challenges parenting presents.

Speaking during an appearance on “Journeys of Faith with Paula Faris,” Hart — former “Sabrina the Teenage Witch” star — detailed how her faith plays a large role in her everyday life.

“I feel like every time something bad has happened, I’ve come out of it because of my faith,” Hart said. “It’s for a purpose He has. It’s His will be done.”

The actress went on to detail some of the harder moments in her life, such as the death of her grandmother and the suicide of a close friend, and said that God helped her grow in times of strife and heartbreak.

“I feel like right now I might be just as anxiety-ridden over certain things as I was as an angsty teenager, but now I have this understanding of ‘It’s gonna be OK’ and this calm and peace that people don’t have if they don’t have faith,” she explained.

“Especially as I’ve gotten older and studied more of the Bible,” Hart continued, “I don’t take everything so seriously as I used to. It’s not life or death. God has a reason for everything.”

“Without some of the struggles that I’ve gone through in my life, I wouldn’t be the person I am today,” she added.

The actress also went on to detail an encounter with a Jewish mom after one of her sons got into a disagreement with a Jewish friend.

“When the mom [of the child] called me with a problem in sixth grade, I was like, ‘Well, do I regret telling my son that we don’t know if people believe in Jesus, so we don’t know their character?'” she asked. “Is that a wrong thing to say? Did I set my son on the wrong path, or was that the right thing to say and I should defend that?”

Parenting is hard work, no doubt about it, which is why it’s so comforting to know that God equips His people through the power of the Holy Spirit and the application of His Word with everything we need to raise a godly family.

Even during the most discouraging seasons of our lives, we need to speak the truth of the gospel into our souls and remind ourselves that the most powerful being in the universe is our Father and through His Son Jesus has given us promise upon promise of His strength to carry out the tasks we’ve been called to.