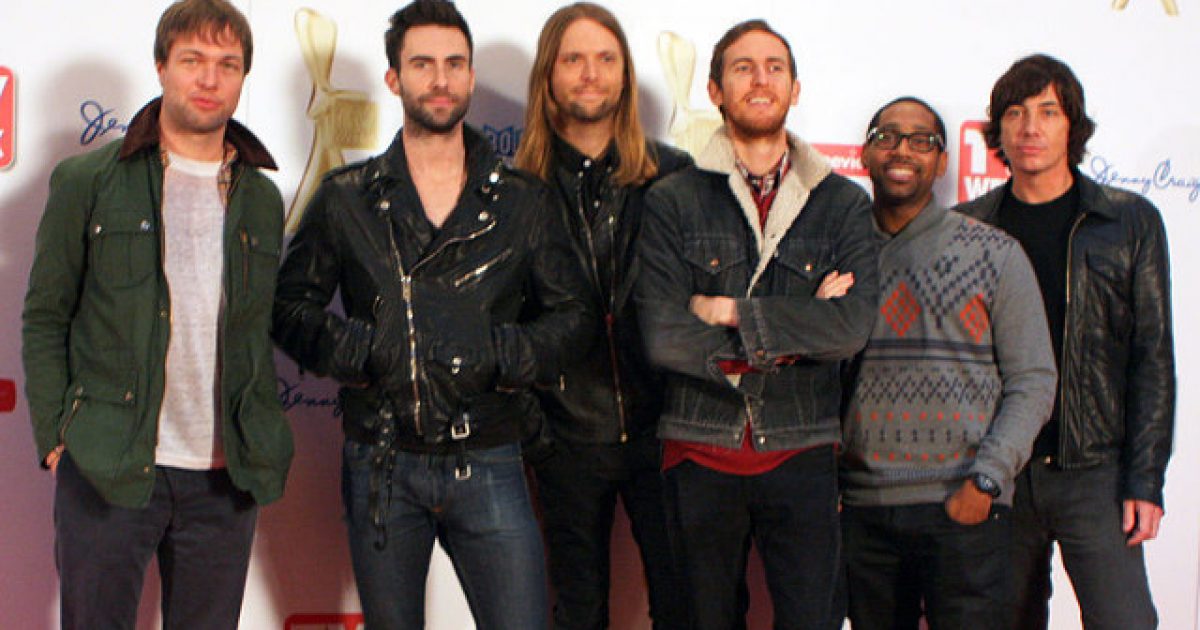 The delightful folks who make up the PC police in modern American culture have struck once again, bashing the band Maroon 5 for performing at the Super Bowl and not supporting failed quarterback and activist Colin Kaepernick.

Kaepernick, if you recall, is the guy who started the whole kneeling during the National Anthem craze emulated by football players desperate for relevance.

Here’s how Maroon 5 responded to the backlash.

Wary of the backlash against them from fans demanding they skip performing at halftime of Super Bowl LIII in order to support former NFL quarterback Colin Kaepernick, Maroon 5 will not hold the traditional pre-game press conference halftime acts normally do.

The NFL released a statement saying:

Maroon 5 has been working hard on a Pepsi Super Bowl LIII Halftime Show that will meet and exceed the standards of this event. As it is about music, the artists will let their show do the talking as they prepare to take the stage this Sunday. Starting with the Pepsi Super Bowl LIII Halftime Show announcement, we begin a cross-form rollout of behind the scenes footage and content from each of the halftime performers. Instead of hosting a press conference, this social and digital media rollout will continue through Sunday across our owned and operated media assets as well as through the platforms of the artists.

A Change.org petition has been created demanding Maroon 5 skip performing at the Super Bowl; by Tuesday night it had garnered over 110,000 signatures. It read:

Rihanna has reportedly turned down the opportunity to perform in front of over 100 million people at the 2019 Super Bowl halftime show. Why? She supports Colin Kaepernick, the former San Francisco 49ers quarterback who has been exiled from the NFL because of his decision to kneel during the national anthem. Kaepernick risked his career to take a knee for equality, and the NFL punished him for it. Until the league changes their policy and support players’ constitutional right to protest, no artists should agree to work with the NFL. Join me in asking Maroon 5 to drop out of the 2019 Super Bowl halftime show.

The petition cites Jay-Z for rejecting performing at the 2017 Super Bowl and mentions Amy Schumer praising Rihanna for her refusal while Schumer urged Maroon 5 to cancel. The petition adds, “The band has a chance to stand on the right side of history. If they don’t, they will be remembered for choosing to side with the NFL over its players.” It concludes, “Sign to tell Maroon 5 to drop out of the Super Bowl halftime show in solidarity with Kaepernick and players who #TakeAKnee.”

Football has now been co-opted by the left for political purposes. Literally nothing is sacred anymore. Liberals are simply not happy until they’ve turned everything into a political screed meant to further their agenda.

It’s truly a sad time to be a football fan, which might explain why so many folks are tuning out this year.

Super Bowl time used to be fun. Now it’s just as miserable as any other time of the year. Good going, Mr. Liberal.