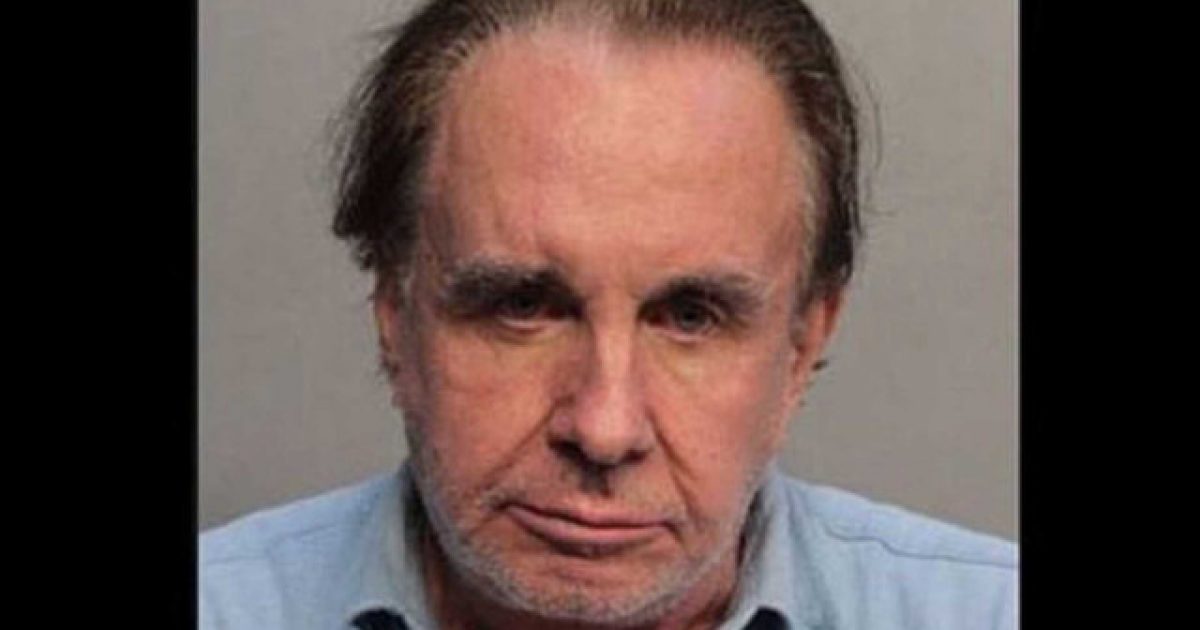 Authorities made a disturbing find in the home of an elderly man who attempted to burn down his condo while shouting he was “going to burn down the building with all the f***ing Jews.”

Apparently the man’s home was filled with a vast array of Nazi memorabilia, which included a Santa Hitler mug and an SS flag.

According to the Miami Herald, items found in the home of Walter Stolper, 73, who was arrested in July 2018, included a Santa Hitler mug, another mug with an oath to Hitler, a knife with a Nazi emblem, a SS flag, a copy of Adolf Hitler’s book “Mein Kampf,” a framed Nazi eagle logo, a seeming Nazi calendar, and a mug of a smiling Nazi holding a young girl. The Herald reported that the items along with surveillance video of Stolper hauling a shopping cart loaded with gasoline will form part of the case against him.

The mug with the oath to Hitler read, “I swear to you Adolf Hitler as Fuhrer and chancellor to the German Reich, loyalty and courage. I vow to you and to the superiors appointed by you, obedience until death, so help me God.”

The arrest report stated that a witness saw Stolper hauling plastic containers with gas to the apartment; police discovered Stolper had poured gasoline down the condo’s chute starting from the 15th floor as well as the hallway. Miami Beach Police spokesman Ernesto Rodriguez acknowledged, “We do believe that we were minutes away from a potentially deadly situation.” He added, “We received a tip yesterday. He had been acting strangely saying a lot of derogatory comments towards the Jewish community. We later learned there was a pending eviction for him … This is an individual that our intelligence unit intercepted with two filled gasoline tanks as he was coming back into the apartment building. “

CBS4 spoke with Luis Diaz, who said he had known Stolper for 10 years. He said, “He told me he was tired of the association and the Jews in the building and he wanted to do something about it. He said he wanted to burn down the building. At first, I didn’t think he was serious but then I heard him talk about blocking the fire department and their hoses I realized he was serious and I had to do something. I’m a family guy and I have kids and I wouldn’t want anything to happen to them. So I contacted the building and they contacted police.” CBS4 added, “Police also said he had purchased two electrical fans to fan the flames and cause as much damage as possible. He also purchased padlocks to place on a nearby firehouse to keep firefighters from extinguishing the flames.”

Police found 28 containers of gasoline, potassium nitrate and sulfur that Stolper had stored away. Stolper was charged with attempted murder and attempted arson.

Due to the anti-Semitism, Stolper will be charged with a hate crime, a designation that, for once, is actually fitting.

This man is truly sick and disturbed, filled to the brim with hatred for a group of people for no apparent reason at all.

What kind of power do words and ideas hold? Just think about this. Adolf Hitler, one of the most evil, vile mass murderers in history, is able to poison minds with his ideology from beyond the grave decades after his death.