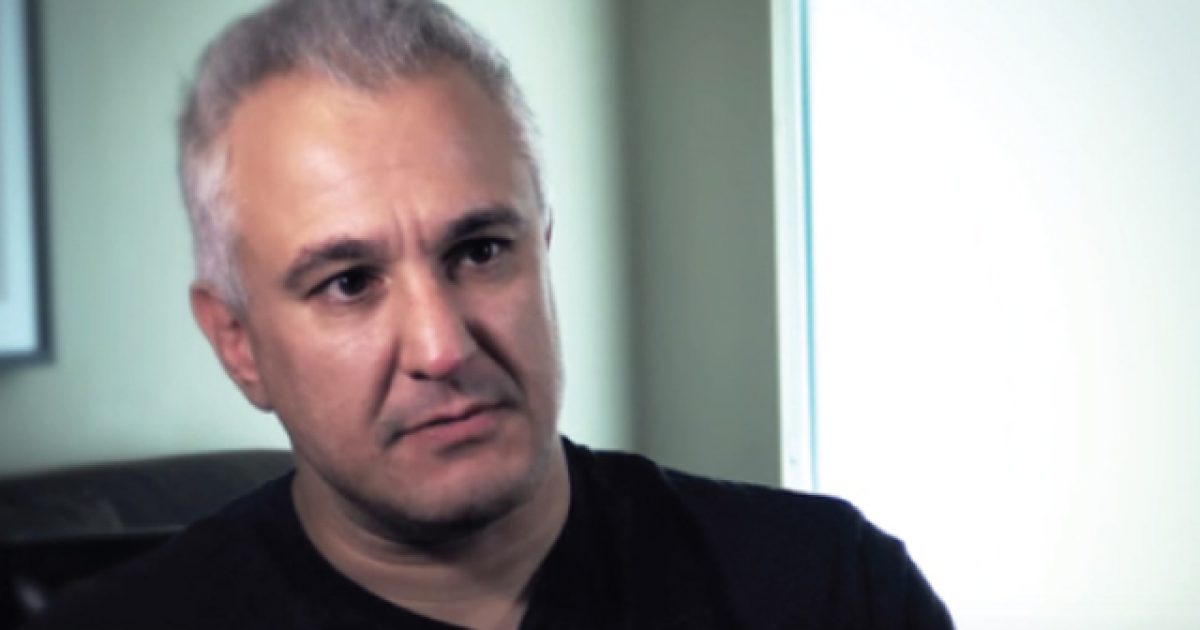 A liberal professor from Portland who tricked prestigious journals to publish absurd hoax papers to test whether or not they had a bias says he may end up losing his job over the stunt.

Professor Peter Boghossian was one of three individuals who worked together to test the standards of various university standards by submitting papers chock full of leftwing buzzwords to journals in fields like queer studies, feminism, race studies, and cultural studies.

Many prestigious journals fell for their absurd hoax papers. A leading feminist journal published a section of Adolf Hitler’s Mein Kampf that had simply been re-written with fashionable buzzwords. Another journal published a paper about “rape culture and queer performativity” in dog parks.

The test of the journals was covered by nearly every media outlet, including Fox News.

The three hoaxers all say that they are liberals, but they feared some university disciplines had gone off the deep end and now value politics over truth.

While many saw the professors’ test as important, some within the university system were not amused and are now hitting back at the hoaxers.

“I could be fired,” Boghossian, an assistant professor of philosophy at Portland State University, and the only one who works at a university – told Fox News.

Four days before Christmas, Portland State University Vice President Mark McLellan emailed Boghossian that he had been found guilty of “a clear violation of the policies of your employer” for hoaxing the journals without first seeking permission from an “Institutional Review Board”.

Institutional Review Board rules mandate “informed consent” from “human subjects” – in this case, the fooled journal editors – meaning the university would have required him to get consent from the journals in advance of sending the hoax papers. Boghossian notes that would have defeated the whole point.

Boghossian says the university has assigned him extra training as a punishment – but that a more serious punishment, to be determined by the university’s President and Provost, will also be announced soon, that may include his termination.

Boghossian also went on to say that many of his colleagues at PSU have penned an open letter to students condemning his actions, saying he engaged in “fraudulent, time-wasting, anti-intellectual activities,” that are “to the detriment of the university’s reputation.”

The university is now meeting and discussing whether or not to find Boghossian guilty of fabricating data.

This is definitely a messy situation, but the truth of the matter is, the school is likely far more angry over the fact that Boghossian has exposed the bias of the publications, rather than fabricating data.

We live in a day and age when the left has co-opted the media and transformed the “free press” into a propaganda arm with the sole purpose of pushing the progressive agenda.

The more we recognize this bias, the more likely we are to return to the days of journalistic integrity.