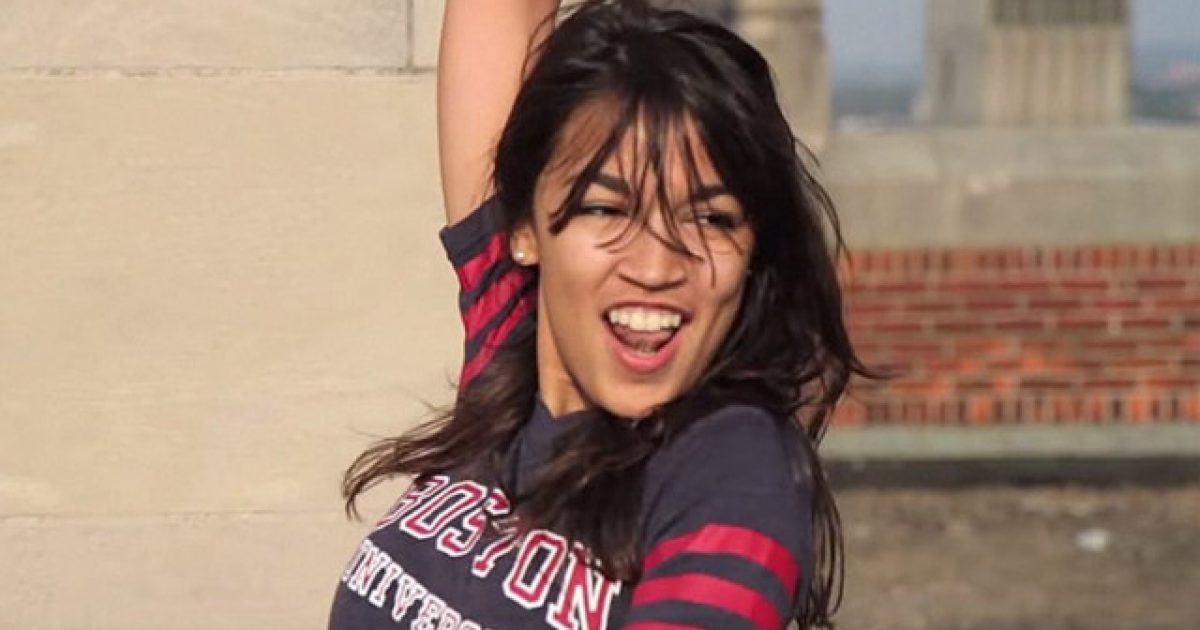 Over the weekend, a video resurfaced of Rep. Alexandria Ocasio-Cortez recreating the dance scene from “The Breakfast Club,” which led to a bunch of false claims that there was right-wing outrage over the video.

No such outrage actually existed. It was all baloney concocted by liberals to have more material to complain about on social media.

The 2010 footage of Ocasio-Cortez dancing comes from her days at Boston University. It went viral, for sure. But The New York Times, GQ, Newsweek and Ocasio-Cortez, among others, were quick to falsely claim that conservatives were somehow upset by the harmless video.

“It caused a social media stir, with the mainstream media and liberals lining up to cheer it and condemn conservatives for being offended by it. The only problem: Conservatives were not actually offended by it,” Media Research Center’s Clay Waters wrote.

The Times published a story headlined, “Alexandria Ocasio-Cortez Dancing Video Was Meant as a Smear, but It Backfired.” It doesn’t feature a single example of anyone being offended with the exception of an anonymous Twitter account that first drew attention to the video saying it showed “America’s favorite commie know-it-all acting like the clueless nitwit she is.” However, the Times managed to find examples of Ocasio-Cortez supporters condemning conservatives for being critical of the video.

Waters called it the “latest knee-jerk liberal mockery of conservatives,” who “stand accused on absolutely no evidence of being offended by something.”

Conservative strategist Chris Barron told Fox News that the mainstream media is “so desperate to make conservatives look bad that they will invent a controversy when there isn’t one,” with the Ocasio-Cortez video the latest example.

“If you want to look up the very definition of fake news, look no further than the faux controversy over the AOC dancing video. Literally, every single conservative I saw comment on the video said it actually made her more likable, and yet our shameless mainstream media spends days pushing the narrative that conservatives attacked her,” Barron said. “Must be nice being a liberal.”

Which conservatives did this, @Newsweek? I’m only asking because your article names exactly zero of them. Kinda weird. https://t.co/2xXr3ogKrQ

The fake outrage machine is truly a sad reflection of the state of modern America. We’re all so desperate to hate each other we’ll make up garbage like this just to have a reason to attack one another? Really?

Well, perhaps “we” is the wrong choice of words. You know, given the fact the main culprits are the leftists working in the mainstream media.

There’s no problem whatsoever with her dancing. The problem is her socialist policies and the fact she wants a 70 percent tax rate for American citizens.