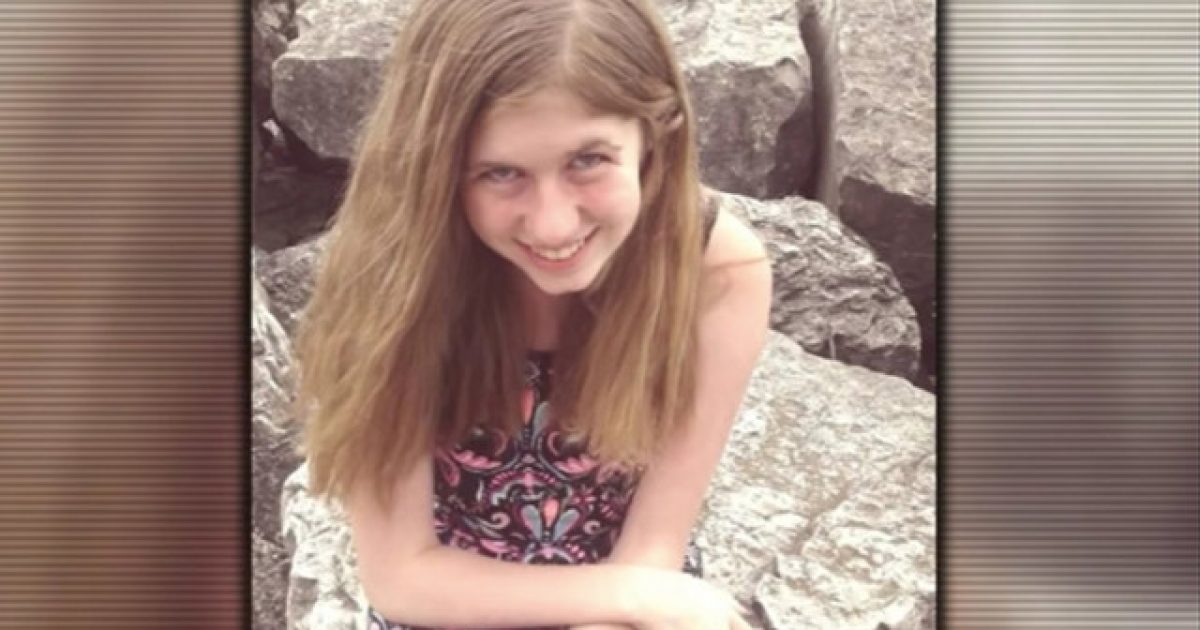 Wisconsin kidnapping victim Jayme Closs is about to receive a $25,000 reward for rescuing herself after several months in captivity.

No, you’re eyes aren’t crossed. You read that correctly. She’s getting a reward for rescuing herself.

And after what she went through, and how she managed to escape, she deserves every penny.

The company that employed the 13-year-old’s parents pledged the money and released a statement saying it hoped a trust fund could help assist with the orphaned teenager’s needs.

Closs was abducted on Oct. 15, the same night her parents, James and Denise, were murdered in their Barron, Wisconsin, home. The teen was held for nearly three months in a remote cabin an hour away before escaping on Jan. 10 and seeking help from strangers. Suspect Jake Patterson reportedly confessed to the killings and kidnapping shortly after he was taken into custody two weeks ago.

Before they were killed, James and Denise both worked for turkey processor Jennie-O, a subsidiary of Hormel Foods. According to ABC News, the company initially put up the reward money in exchange for information leading to Jayme’s return, and the firm has decided the funds should still go toward helping the teenager.

On behalf of the entire Jennie-O and Hormel Foods family, we are overjoyed at the news of Jayme’s safe return. Her bravery and strength have truly inspired our team members around the world. Barron is an incredibly strong community and one that never lost hope. We celebrated with the community, and the world, that Jayme is home.

First and foremost, Jennie-O Turkey Store is a family. Here in Barron our Jennie-O family is dealing with a very tragic situation. While we are still mourning the loss of longtime family members Jim and Denise, we are so thankful for Jayme’s brave escape and that she is back in Barron. The company has expressed its wishes to donate the $25,000 to Jayme. Our hope is that a trust fund can be used for Jayme’s needs today and in the future.

On behalf of the Barron County Sheriff’s Department and all the law enforcement agencies that assisted in this case, we would like to thank Jennie-O for their support and assistance during this case. We also agree that Jayme is the hero in this case and happy they have chosen her to receive the company’s reward contribution. The partnerships created during this case will not only help Jayme and her family in the future but will continue to make us all stronger, led by the idea that we will never give up hope!

This is fantastic. A fine example of real people who actually care about one another, reaching out and supporting their friends and neighbors.

In a world that’s so deeply divided along political lines, it’s absolutely awesome to see folks coming together and trying to make the world a better place.

This is how great America is, how great it can continue to be, if we just remember our shared humanity and learn to walk with each other when it matters most.