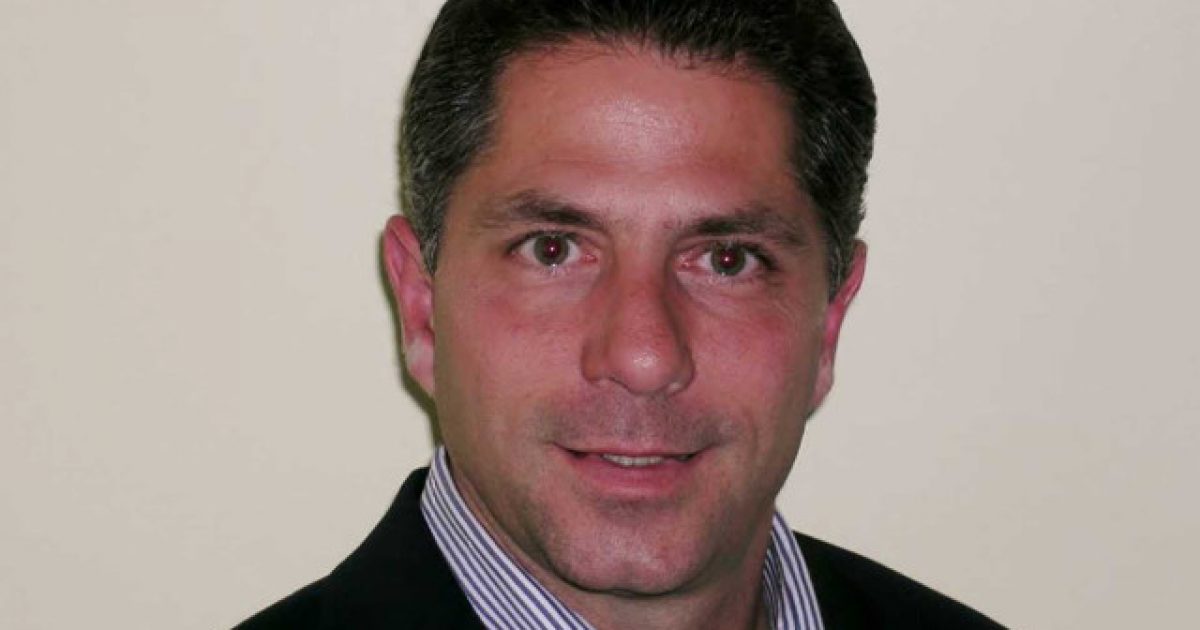 A high school teacher from the affluent New York town of Bedford has been suspended from his position for showing a Fox News documentary on due process to his class in order to prepare them for college.

Does the Constitution even matter in New York anymore?

Mike Poplardo is an economics teacher at Fox Lane High School in Bedford. In May of 2018, he spent two days on a “mini-unit” designed to prepare students for college. During this lesson, he showed students the Fox News documentary titled “Fox News Reporting: The Truth about Sex and College.”

The documentary (which includes commentary from this reporter), hosted by Fox News anchor Martha MacCallum, tells the stories of several male students who say they were falsely accused of sexual assault, in one instance also talking to the female accuser for her perspective. It also debunks some common myths surrounding sexual assault statistics.

Poplardo did not show the documentary to warn male students that they will be falsely accused by women. Instead, he used the film as a jumping off point to a larger discussion about sexual assault.

“Our Essential Question: What strategies can you put in place to avoid being in the ‘mess’ depicted in the video as a victim of sexual violence or a person accused of sexual violence?” Poplardo asks in his lesson plan — which he provided to The Daily Wire — after a link to the video.

None of Poplardo’s students complained about the lesson last May when it was taught. However, someone sent an anonymous tip saying the documentary contained “sexual content.”

The “sexual content” consisted of three sentences in the 50-minute piece of content that described a rape claim. The initial report stated Poplardo showed a “graphic sexual video,” which wasn’t true.

Poplardo is a tenured teacher who has taught in this particular district for almost 30 years.

During the course of his career, he’s received yearly evaluations that all but four describe him as being “highly effective” as a teacher. The other four have him rated as “effective.”

As you can see, the school has had zero problems out of him over the years he’s been employed. This is clearly a hatchet job performed on the guy because he dared to tackle an important subject matter using a resource from Fox News.

New York has officially gone off the reservation.