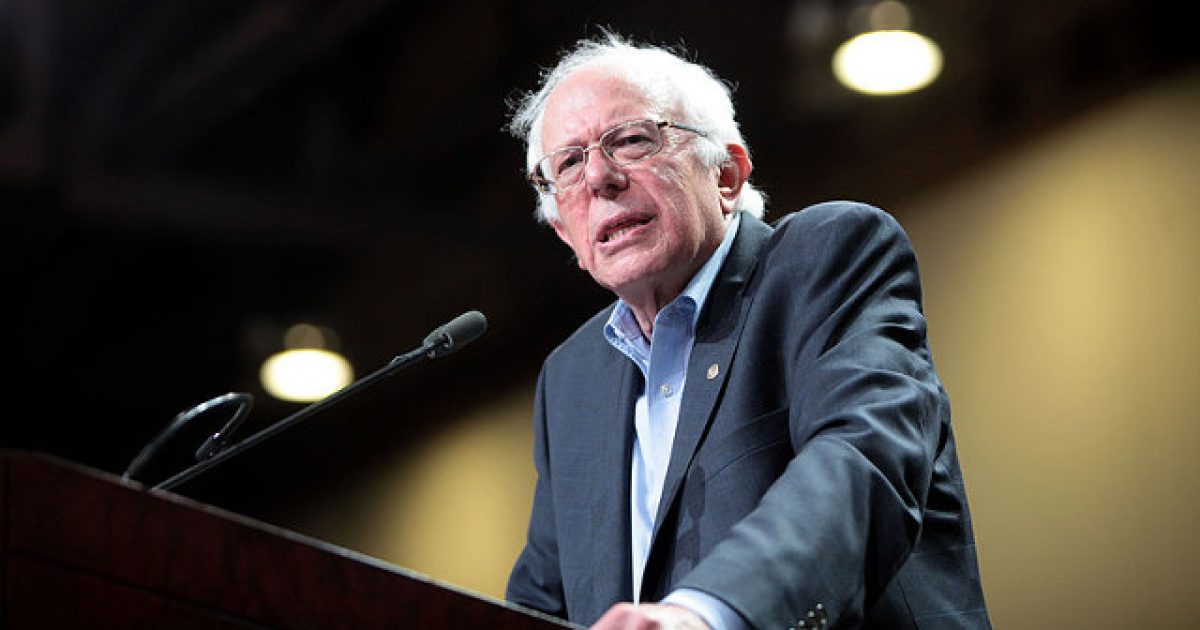 One of the latest political scandals to break on the scene involves a top adviser for Sen. Bernie Sanders 2016 presidential campaign and an allegation of sexual misconduct against a female staffer.

So what exactly is it that Robert Becker is alleged to have done? Well that just happens to be what this new report details, so have a look, won’t you?

The staffer, Robert Becker, who helped lead Sanders’s campaign in Michigan, New York, California and Iowa as a deputy national field director, has been accused of grabbing a female campaign staffer by her wrists and grabbing her head while kissing and putting his tongue in her mouth, Politico reported Wednesday.

Becker, 50, reportedly did this to the 20-something campaign staffer at a bar in Philadelphia in July 2016.

The woman warned about sexual misconduct on campaigns in a statement to Politico, saying no one should be allowed to run for president until they can guarantee a safe work place.

“Candidates who allow people like Robert Becker to lead their organizations shouldn’t earn the highest office in our government,” she said.

“It just really sucks because no one ever held him accountable and he kept pushing and pushing and seeing how much he could get away with. This can’t happen in 2020. You can’t run for president of the United States unless you acknowledge that every campaign demands a safe work environment for every employee and volunteer,” the woman continued.

This comes after two dozen staffers from Sanders’s presidential campaign wrote a letter, which says there was a “dangerous dynamic” within the campaign in regards to “sexual violence and harassment.” Sanders told reporters on Jan. 3 that he was too busy running his campaign to know about the alleged sexual harassment that took place.

Isn’t it ironic that the Democratic Party and the vast majority of left-wingers claim there’s some sort of war against women from folks on the right, yet their own camp is the one actually participating in such behavior?

With the whole #MeToo movement still moving full steam ahead, largely being pushed by liberals, one has to wonder why folks like Sanders aren’t taking more responsibility for not living out their principles when it comes to women?

Guess consistency is just too hard for some individuals.