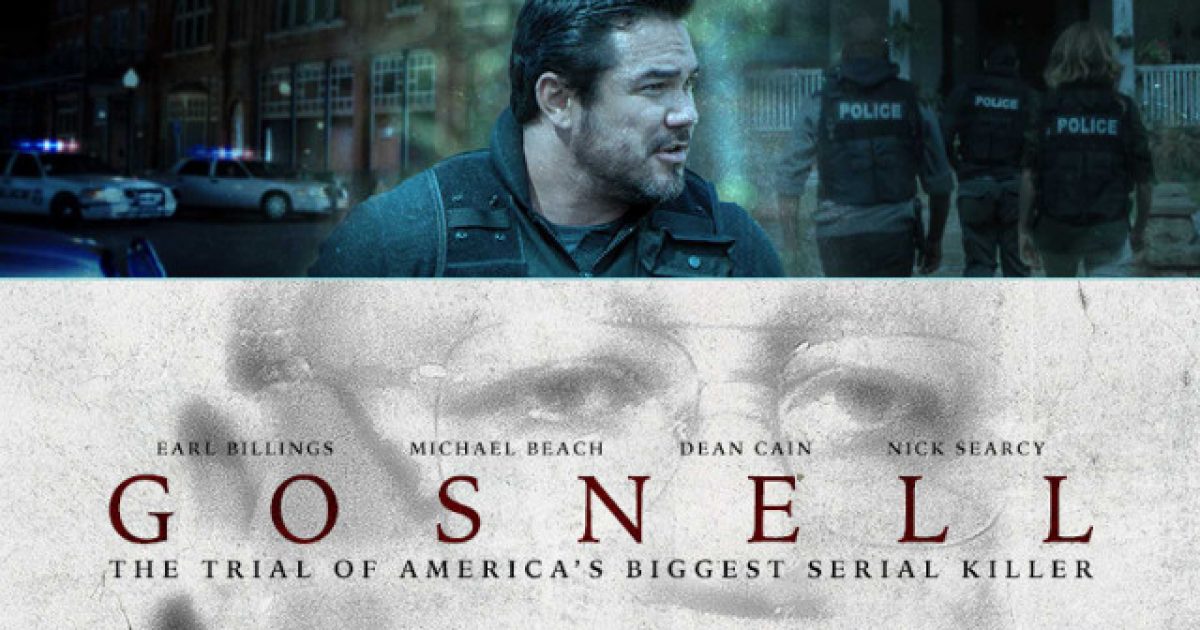 In news that’s sure to send pro-abortion folk into absolute spasms, the “Gosnell: Trial of America’s Biggest Serial Killer” DVD, which isn’t due for release until February 5, has earned a number one spot in the New Drama category on Amazon, just from the presales alone.

If you listen closely, you can hear liberal tears being shed as we speak.

“One of last year’s most controversial movies has made history with record-breaking DVD pre-sales on Amazon – topping the best-seller list and overtaking big Studio backed films,” the “Gosnell’ marketing team said in a press release given exclusively to The Daily Wire. “With three weeks until the film’s release date, pre-sales have already put it as the number one drama and number 4 best selling DVD on all of Amazon.”

As of this writing, “Gosnell” stands at number 3 in the Dramas and number 12 in bestselling DVDs overall. Screenshots were provided of the film’s placing prior to this report. 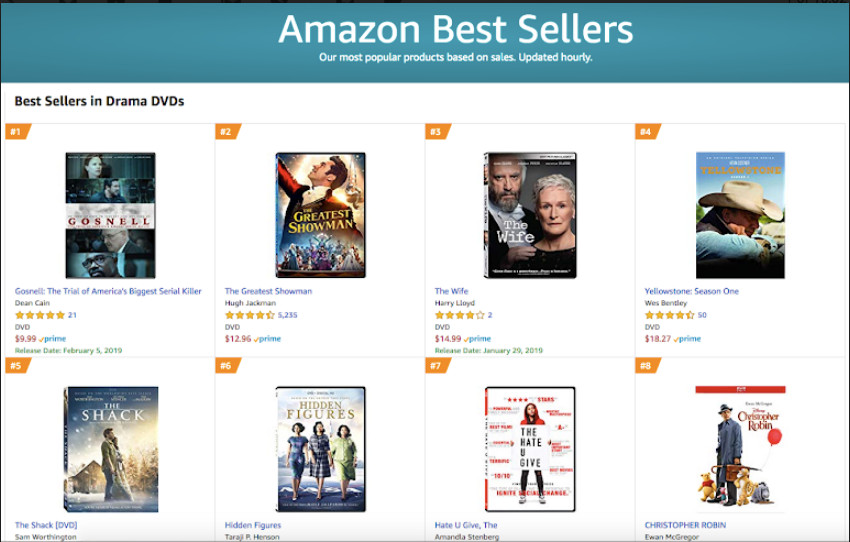 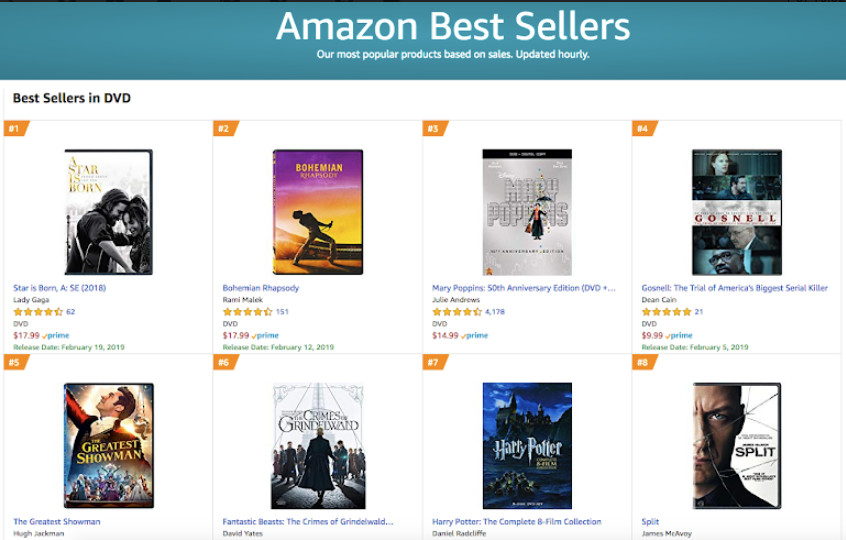 “Gosnell” surpassed box-office expectations on its first weekend of release back in October 2018 by entering into the Top 10 grossing films with a revenue of $1,235,000 on just 668 screens. As the film entered week 2, however, the film was inexplicably dropped from nearly 200 theaters, including those in major cities where it was performing the strongest.

John Sullivan, the film’s marketing director who also served as a producer, told The Daily Wire at the time the drop could be written off as a mere coincidence or “business as usual.”

“I can tell you from my experience in 15 years of releasing movies independently, we’re in uncharted territories,” Sullivan told DW in October. “It is an impacted fall, no doubt about it, but the fact that we’ve been dropped from theaters where the movie is the number 6 or number 9 movie is just something you don’t see.”

The film’s creators also state that media outlets refused to report on the film and Facebook blocked ads from being shared about the project.

During it’s entire theatrical run, the film grossed $3.6 million with a production budget of $2.4 million, much of which came from a massively successful crowdfunding campaign.

It’s no surprise that social media outlets didn’t want this movie to be promoted. After all, the vast majority of the individuals who run those companies are liberals who believe abortion is a positive thing.

Isn’t it sad we live in a world where people don’t want the truth about a serial murder to be known, simply because it conflicts with their agenda?