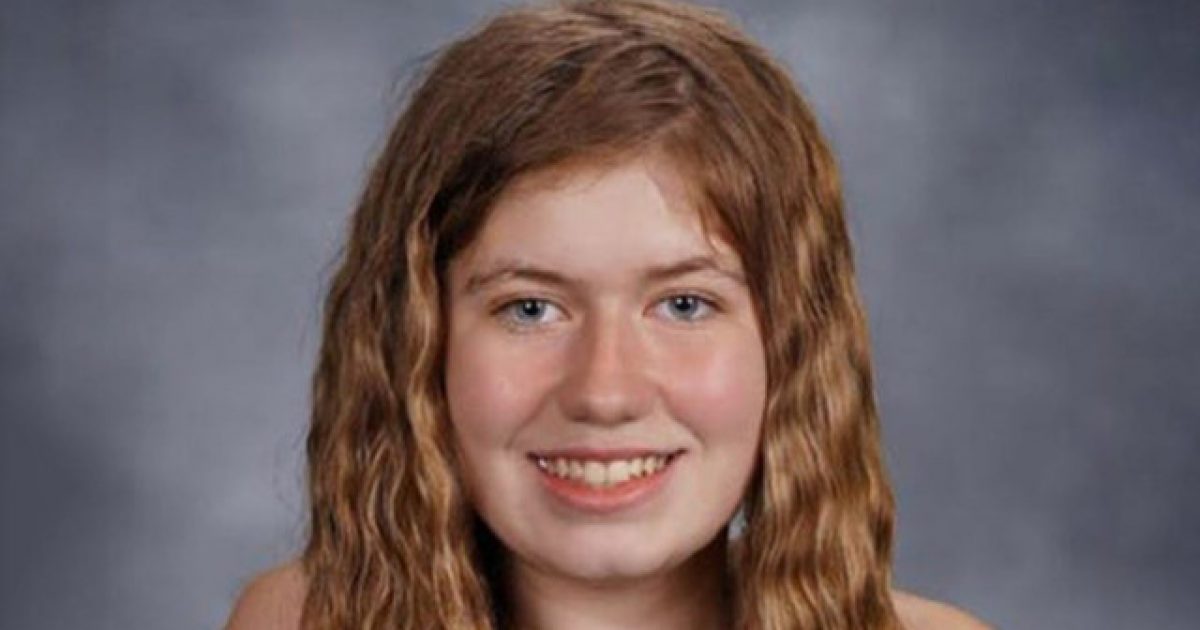 Jayme Closs, a 13-year-old Wisconsin girl who has been missing since October was found alive on Thursday, having fled from her captor and catching the attention of a dog walker in the town of Gordon, Wisconsin.

Just minutes later a suspect was apprehended by police.

There is little known about Closs’ physical condition, but her grandfather told the Star Tribune of Minneapolis that she was being treated at a hospital and was expected to soon be reunited with relatives.

Closs vanished Oct. 15 after her parents were fatally shot in their home in Barron County, which is about 80 miles northeast of Minneapolis and 65 miles from where she was found. Closs was inside the home where her parents were shot but vanished, prompting a statewide search that included the FBI.

On Thursday the girl, who appeared skinny and dirty, with matted-down hair, reportedly approached a woman who was out walking her dog. The woman knocked on the door of a nearby house and told the couple inside: “This is Jayme Closs! Call 911!”

“She looked the same as in all the photos and little thinner. Her hair was still the same color and length. She just looked a little unkempt like she hadn’t been able to take care of herself or something,” Kasinskas told CBS News.

Closs was reportedly inside Kasinskas’ home for 20 minutes and refused food and water.

Kasinskas told the media that he believed the teen was being held at a residence close to his home and that the occupants of said residence were “different” and “kept a low profile.”

The suspect in the case has been identified as 21-year-old Jake Thomas Patterson.

Patterson was arrested without incident by a Douglas County sheriff’s deputy who spotted a car described by Jayme a short time after she was rescued, Douglas County Sheriff Thomas Dalbec said at a morning news conference.

“He was just down the road from the residence” when he was arrested, Dalbec said.

Patterson is in custody in Barron County, authorities said at a morning news conference. He is being held pending charges of first degree murder and kidnapping. Charges are not expected to be filed until next week, said Barron County District Attorney Brian Wright.

Fitzgerald said authorities weren’t certain how long Patterson was at the home with Closs. He said there was no indication that Patterson was employed.

The crime was apparently preplanned by Patterson and Jayme was his intended target all along.

Patterson and his brother were not exactly model citizens, having been caught by neighbors siphoning gas from parked cars in the neighborhood.

This Patterson guy is a gross, disturbed human being and needs to be locked up permanently. In all honesty, this type of person is so dangerous, it almost makes you consider the possibility of the death penalty.

Who knows what all he did to this poor girl. Her life has been throughly destroyed by this man. Keep this young lady in your prayers as she seeks to heal from such a horrific ordeal.