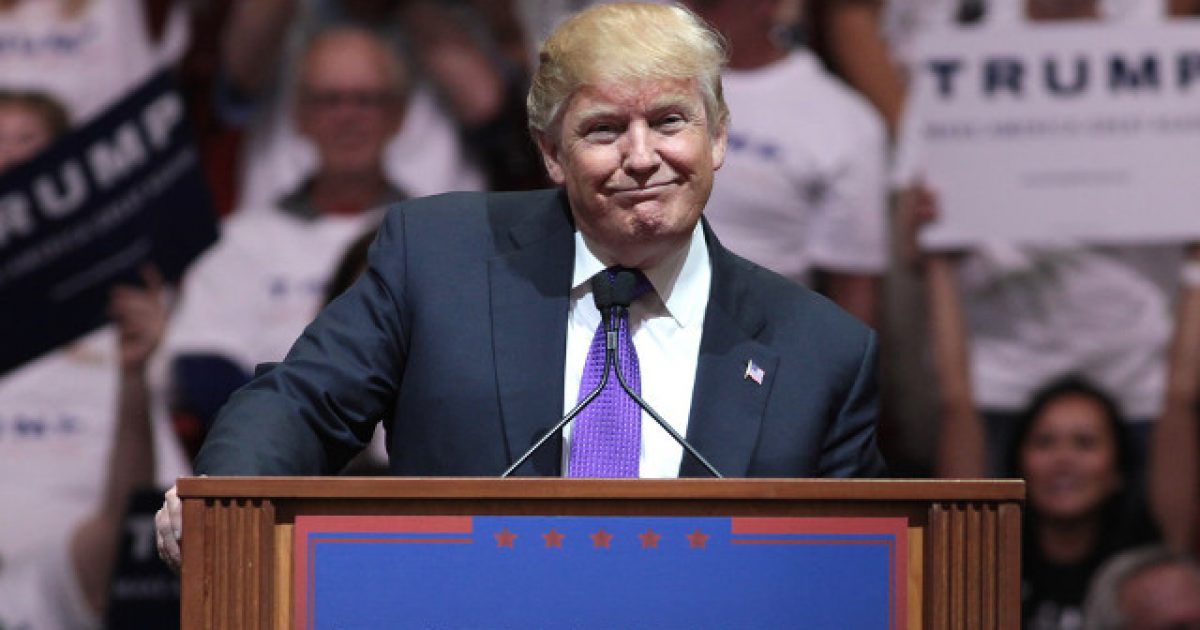 The American Federation of Government Employees are none too pleased about the government shutdown that has resulted over both the deadlock between the GOP and the Democratic Party regarding funding for the border wall Trump wants built along the southern border.

In fact, the AFGE is filing a lawsuit against the Trump administration, stating that their employees should not be forced to work without pay.

The suit was filed in the United States Court of Federal Claims and alleges that the government is violating the Fair Labor Standards Act by not paying some government workers their earned overtime on their regularly scheduled payday.

According to the suit, “Employees who are classified as non-exempt from the overtime requirements… were not paid on their Scheduled Payday for work performed after the commencement of the shutdown in excess of the applicable overtime thresholds.”

The suit seeks to recover “liquidated damages under the FLSA for themselves and all other FLSA non-exempt Excepted Employees in the amount of any overtime payments to which they were entitled on the Scheduled Payday.”

As a result of the partial shutdown, over 400,000 “essential” federal government employees have been working without pay since December 21st of 2018, including border patrol agents.

In a statement provided to CNN, AFGE president J. David Cox said, “Our nation’s heroes, AFGE members and their families deserve the decency of knowing when their next paycheck is coming and that they will be paid for their work… Our intent is to force the government and the administration to make all federal employees whole.”

The government has partially shut down three times in the last decade. On each occasion, when the government reopened, Congress passed an appropriation ensuring that “essential” workers who continued to work during the shutdown received all their back pay and overtime. It is highly likely that Congress will do so again when the current shutdown ends, which will likely render the lawsuit moot.

Seeing as how the lawsuit cannot bring the government shutdown to an end, along with the fact that employees will be given backpay, one has to wonder what in the world the AFGE actually plans to accomplish by taking this course of action.

At the moment it seems like nothing more than a waste of time, an attempt to look busy, as if they really care about the people they represent. Wouldn’t want members of the union to feel like they’re not getting their money’s worth, with the exorbitant union dues being ripped from their paychecks and all.