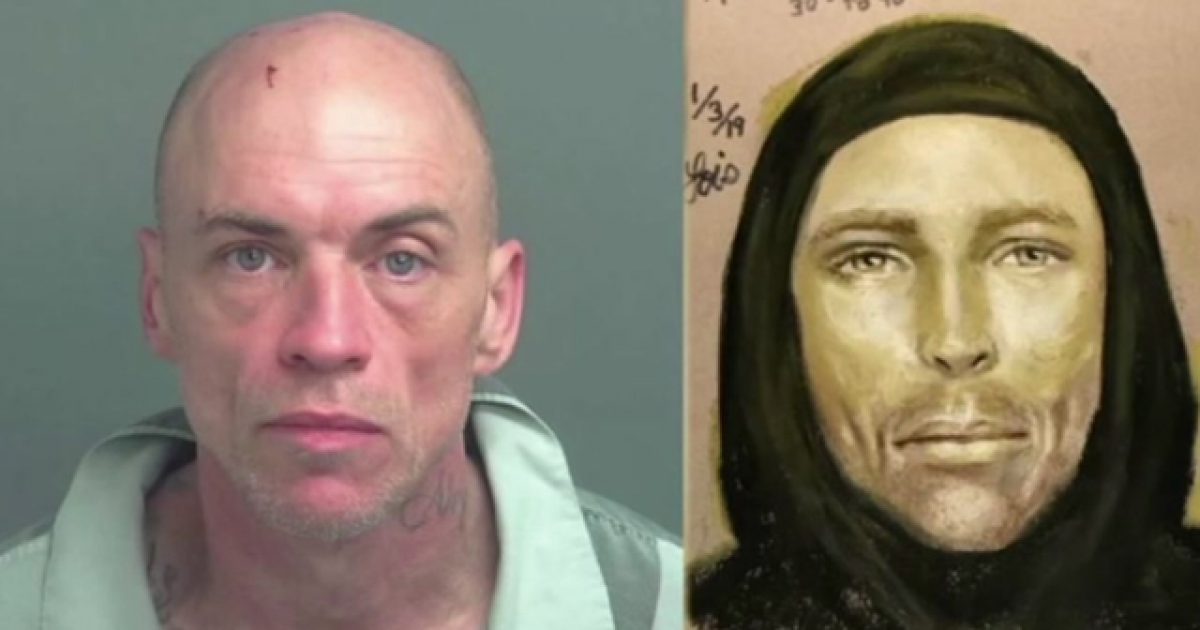 The family of a man who was wrongfully accused of being involved in the murder of 7-year-old Jazmine Barnes has broken their silence and boy do they ever have a message for the world.

The message is back off.

Hailey Cantrell says despite the arrests of two suspects in the murder case, as recent as Monday, there have been threatening comments on her Facebook page regarding her uncle, Robert Cantrell.

“I hear, ‘Someone is going to rape, torture and murder the women and children in your family,” Hailey read from one comment.

Photos of her uncle were widely circulated starting last Friday. In a now-deleted Twitter post, activist Shaun King, who has one million followers, posted Cantrell’s mugshot and wrote, “We’ve had 20 people call or email us and say he is a racist, violent (expletive) and always has been. Just tell me everything you know.”

As a white man with blue eyes, he resembles the sketch the Harris County Sheriff’s Office released last week. Even his niece was afraid it was him.

“I’m not going to lie, I teared up,” said Cantrell.

The sheriff’s office now believes the sketch is of a witness that Jazmine’s sisters remembered and has said all evidence shows the little girl and her family were innocent victims.

Eric Black, 20, is charged with capital murder. Larry Woodruffe, 24, is in jail on an unrelated charge, but believed to be the shooter, according to ABC13 sources. Both are African American.

How sad is that a man is falsely accused of a murder he didn’t commit, his name is cleared, yet morons on the Internet who are incredibly misinformed, can’t stop themselves from trying to play the role of keyboard warrior.

This just goes to show how desperate the left is to constantly find any story possible that might paint white folks up as the bad guys as such fits their racially divisive narrative and enables them to win over minority voters.

This is something that should be insulting to minorities, but alas, it isn’t.

Let’s hope Cantrell and his family are given an opportunity to get back to living their lives.