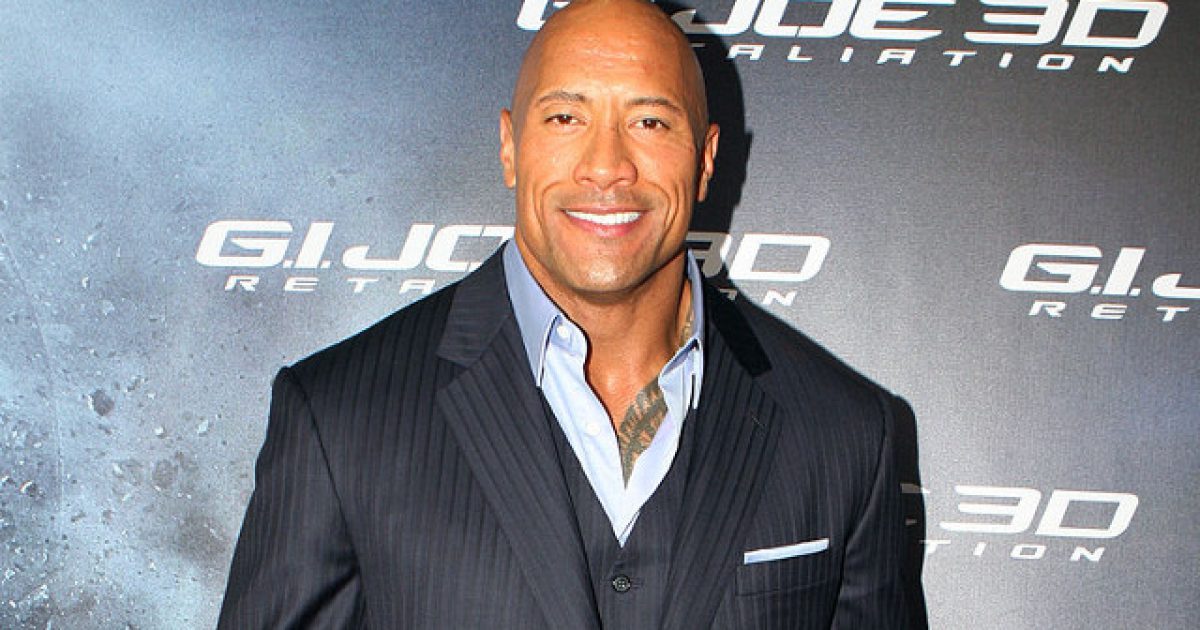 Dewayne “The Rock” Johnson released a video on Instagram Friday evening stating that the interview featuring alleged comments he made concerning the “snowflake generation” never took place. Here’s the video via Instagram:

Settin’ the record straight. The interview never happened. Never said those words. 100% false. If I ever had an issue with someone, a group, community or a generation — I’d seek them out, create dialogue and do my best to understand them. Criticizing ain’t my style. I don’t cast stones and we all get to be who we are. #millies #plurals #boomers #TequilaGeneration ????????????

In the liberal cesspool of Hollywood, it’s refreshing now and again to see a celebrity come out and take a bold stand for freedom of speech and for thinking like an individual instead of going lock-step with whatever happens to be the popular groupthink of the moment.

Dwayne “The Rock” Johnson, one of the highest paid actors in the movie business, recently did an interview with the Daily Star where he smashed “generation snowflake” and defended the concept of free speech.

While it’s great that people now feel more free to “be who they want to be,” said Johnson, who hosts the new physical challenge show “The Titan Games,” too many people in the younger generation are attempting to clamp down on free speech in the name of being “offended.” This mentality, the 46-year-old said, flies in the face of what our brave military heroes have fought for.

The Daily Star provides some context for Johnson’s comments, noting that he chose to speak out “after a flood of snowflake stories hit the headlines,” including “F1 banned the much-loved Grid Girls over sexism fears, uni leaders banned clapping in case it upset soft students and there was outcry when equality fools demanded a re-branding of the tasty treats to ‘Gingerbread People.'”

In response to more evidence of this troubling free speech clamp-down, The Rock told the outlet, “I don’t have to agree with what somebody thinks, who they vote for, what they voted for, what they think, but I will back their right to say or believe it. That’s democracy.”

“So many good people fought for freedom and equality — but this generation are looking for a reason to be offended,” he added. “If you are not agreeing with them then they are offended — and that is not what so many great men and women fought for.”

“We thankfully now live in a world that has progressed over the last 30 or 40 years,” he said. “People can be who they want, be with who they want, and live how they want. That can only be a good thing — but generation snowflake or, whatever you want to call them, are actually putting us backwards.”

Is this not one of the most refreshing things you’ve read from a major Hollywood actor in a really, really long time?

The Rock might be one of the few folks in the entertainment industry who actually understands what free speech is really all about. It’s not about groupthink, where you force everyone to agree with your point of view by threatening to ruin their career if they think differently than you.

It’s really not that difficult to respect other people’s rights. The left should try it sometime. They might be surprised how pleasant it feels.