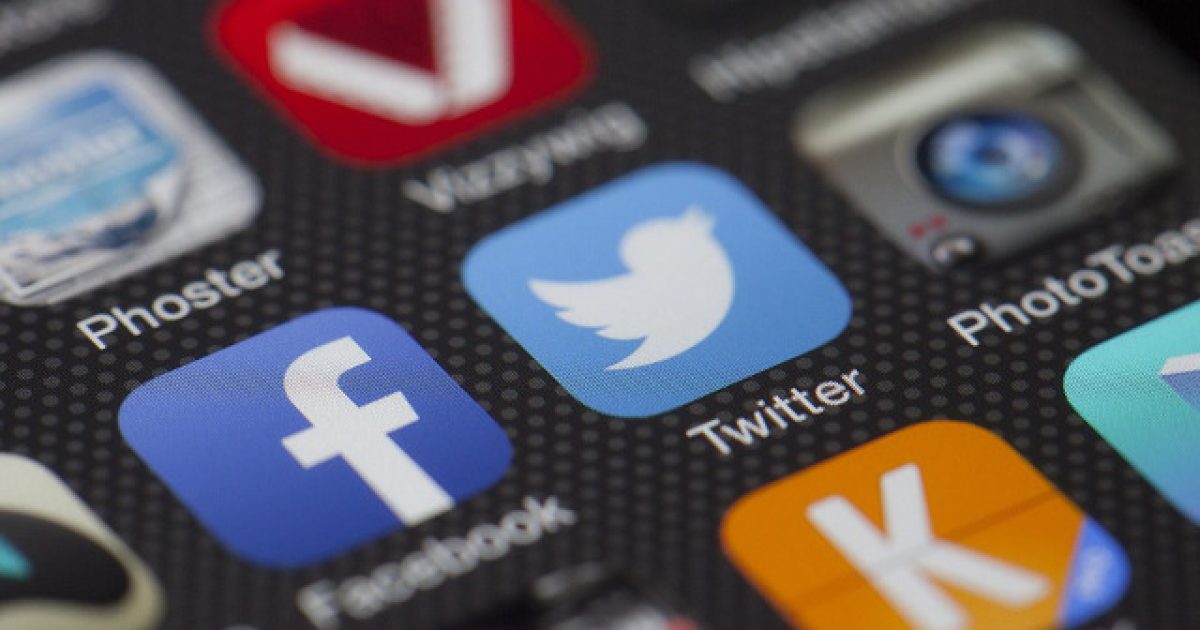 We’ve all heard the horror stories from conservative figures who have been booted from social media for sharing what the liberal overlords consider “controversial” opinion on the hot button topics of the day.

Sometimes it feels like just being a conservative without sharing anything at all can get you banned from Twitter.

Daily Wire Editor-in-Chief Ben Shapiro revealed the suspension on Twitter Thursday morning after Boreing reportedly received a note from Twitter informing him of a 12-hour suspension because he’d encouraged another Twitter user — me, your fair reporter, Emily Zanotti — to commit “self-harm” in a critique of my recipe for the roasted side dish.

This is legitimately the most insane Twitter suspension I have ever heard of. My business partner, @JeremyDBoreing, was just suspended for 12 hours for this tweet. Why? Because it was supposedly “promoting or encouraging self-harm.” IT’S A JOKE ABOUT BRUSSELS SPROUTS. WTF @jack pic.twitter.com/J60K5ZtxZm

The joke dates back several days, from an incident on Twitter in which I was trying to impress my followers with my mastery of cooking Brussels sprouts with in bacon grease. Clearly not a fan of the tiny cabbage, Boreing responded that the only real way to cook Brussels sprouts was to sear them in a hot, cast iron pan, then toss them away and use the pan to sear one’s own face off, “because even that would be better than Brussels sprouts.”

For the record, I did not take my boss’s suggestion to physically maim my face seriously, but someone apparently did, because they reported Boreing’s tweet to the Twitter powers-that-be for “violence.”

In their note, Twitter outlined their policy against “encouraging self-harm” and directed Boreing to their “safety center” where he could locate resources to help him deal with his negative, violent thoughts. The note ended with the missive, “please know that there are people out there who care about you, and that you are not alone.”

Conservative commentator Ben Shapiro breaks down what likely happened to cause this insanity in the first place.

Here’s likely what happened: some motivated moron decided to flag the tweet and send it to Twitter, and Twitter, doing their typical bang-up job of banning conservatives before asking why, just hit the suspend button without a second thought.

For me, I’m just happy that Twitter stepped in to prevent what surely would have been a spate of suicide attempts from people attempting to BURN OFF THEIR OWN FACES WITH FRYING PANS.

For those who are considering suicide by hot frying pan after cooking brussels sprouts, remember — you matter. Your life matters. Call the suicide hotline at 1-800-273-8255.

BTW, @TwitterSupport, if you want to save lives, you may want to fix this idiotic suspension quickly before we all die of laughter.

As of this publication, Boering is still under the power of the ban hammer, but that could and hopefully will change soon.

This is the kind of nuttiness that emerges from ridiculous standards of political correctness combined with the childishness of modern day leftists.

Let’s hope the folks responsible for this grow up sometime soon.