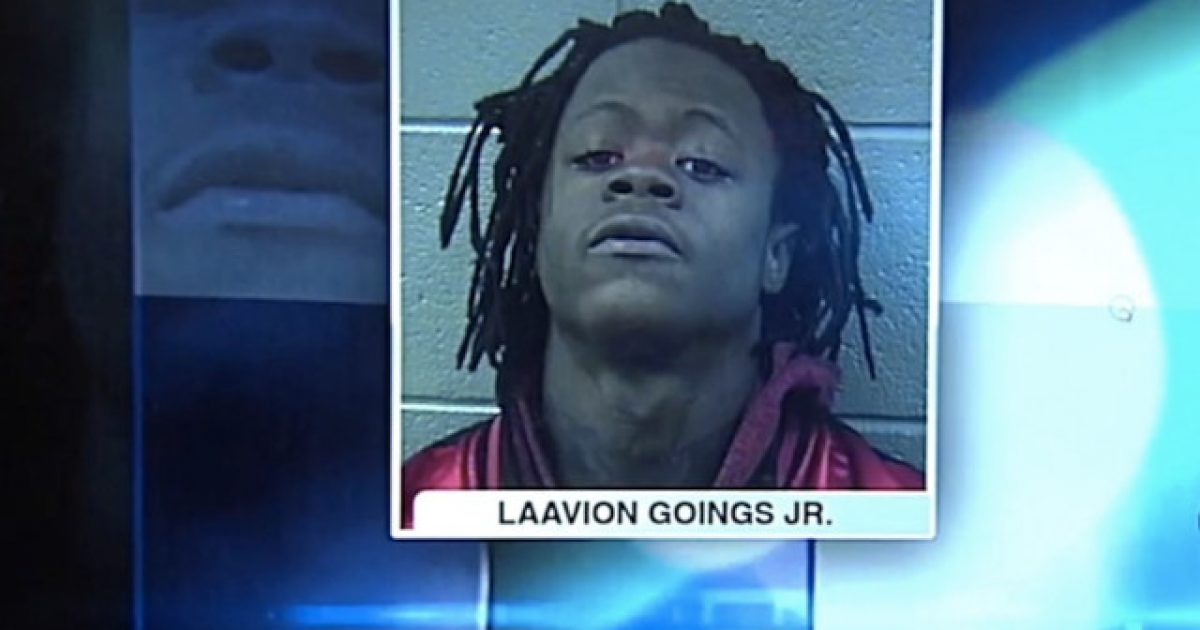 Another criminal has learned the hard way that crime really doesn’t pay in a country where the right to bear arms is a right taken seriously.

LaAvion Goings, 19, pulled a gun on a 25-year-old woman at a bus stop in Chicago on Tuesday morning, announcing his intent to rob her.

This was the last mistake he’d ever make. Turns out the woman had a concealed-carry permit.

See, police told the station the victim has a concealed carry license — and she got practical with it, pulling out her own gun and fatally shooting Goings.

The incident in the Fernwood neighborhood was captured on surveillance video, WLS said.

And wouldn’t you know that Goings had a history of arrests? Last summer, he allegedly attacked a sergeant and officer during a drug raid, the station reported.

Well, would you look at that? A good guy — or more appropriately, “good girl” — with a gun stopped a bad guy with a gun from causing physical harm.

This is one of the reasons why the Second Amendment exists. To help provide folks with the means they need to defend themselves from awful criminals who want to take their property or take away their lives.

Yes, it’s tragic that Goins is dead and a life so young has been brought to an end. However, the life of crime he was leading was his own personal choice. He has no one else to blame but himself.

Actions have consequences. This is a lesson this generation desperately needs to learn.