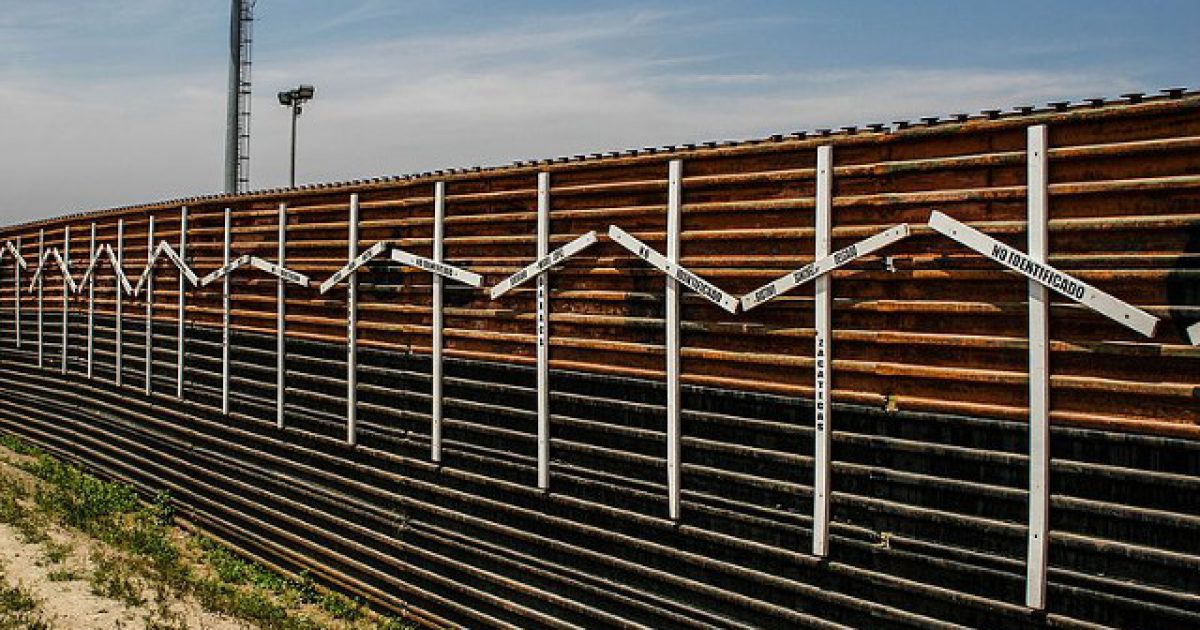 A San Diego television station has blown the whistle on CNN after they attempted to push an anti-border wall narrative on Thursday when the major left-wing news network didn’t get the answer it was hoping for when requesting a report from the station.

CNN claimed they wanted a local perspective on the border wall. When they didn’t hear the answer they wanted to hear, namely that folks were against it, they tried to suppress the report.

The station, KUSI-TV, reported that someone from CNN called the KUSI newsroom for a local perspective of the fiery debate centered on the U.S.-Mexico border.

According to KUSI, CNN reportedly “declined to hear” from them after positing a pro-wall argument.

KUSI’s Mike McKinnnon III wrote, “Thursday morning, CNN called the KUSI Newsroom asking if one of our reporters could give them a local view of the debate.

“KUSI offered our own Dan Plante, who has reported dozens of times on the border, including one story from 2016 that was retweeted by former Speaker of the House, Newt Gingrich, and posted on DrudgeReport.com,” McKinnon added.

The report went on to express that the station believes CNN declined to use the report “because we informed them that most Border Patrol agents we have spoken to told us the barrier does, in fact, work.”

McKinnon added, “We have continuously been told by Border Patrol agents that the barrier along the southern border helps prevent illegal entries, drugs, and weapons from entering the United States, and the numbers prove it.”

The station also shared a video report on the CNN request on Twitter.

The video’s caption stated, “Thursday morning, @CNN called the KUSI Newsroom asking if a reporter could give them a local view of the debate surrounding the border wall and government shutdown. After we informed them about our past reports, they declined to hear from us.”

Thursday morning, @CNN called the KUSI Newsroom asking if a reporter could give them a local view of the debate surrounding the border wall and government shutdown. After we informed them about our past reports, they declined to hear from us.

CNN reached out to TheBlaze and provided a statement on the whole situation:

We called several local stations to book someone for a show. We didn’t end up booking any of them. That happens many times every single day. We did, however, book a reporter from KUSI for a story on immigration and the border wall on CNN in November. This is a non-story.

Well, since CNN reached out and released this statement, that must mean they’re telling the truth, right?

Perhaps if they didn’t have a reputation for spreading so much misinformation it would be a lot easier to believe what they have to say.

As of now, who knows whether or not they’re telling the truth. It certainly seems to fall in line with their reputation to try suppressing truth whenever it inconveniently doesn’t line up with their narrative.

However, the reports about border patrol folks supporting the wall is true. These individuals have spoken out a lot about the effectiveness of a border wall, yet, for whatever reason, mainstream media outlets aren’t too crazy about covering their opinions.