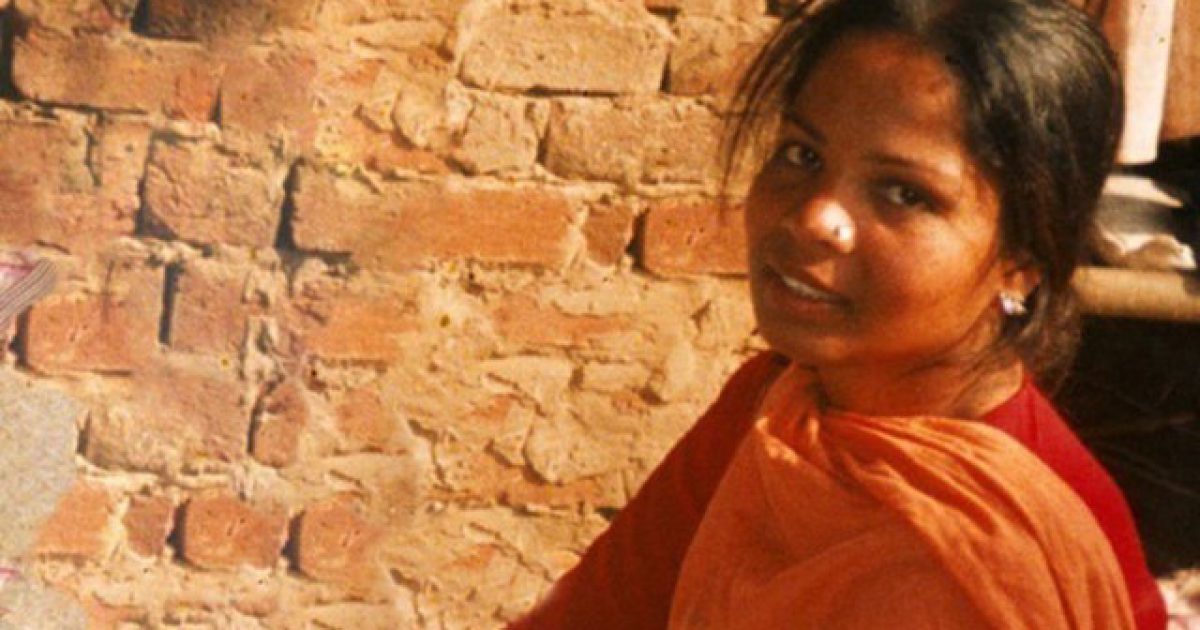 Asia Bibi, a Christian woman who was placed on death row in Pakistan for violating anti-blasphemy laws, has been freed and is allowed to leave the Middle East after the country’s Supreme Court upheld a decision that saved her.

In 2010, Bibi was convicted and sentenced to death for violating Pakistan’s anti-blasphemy laws. For eight years, Bibi’s family and team of lawyers fought her case through the Pakistani court system, finally receiving the break they long hoped for last October.

In a ruling that shook the Muslim-majority country to its core, Pakistan’s Supreme Court overturned Bibi’s conviction last October, finding that she was falsely accused by her Muslim co-workers who were upset that she was drinking water from the same source as they were.

In a 56-page ruling, Pakistan’s high court famously said: “She appears to be a person, in the words of Shakespeare’s King Lear, ‘more sinned against than sinning.'”

Just as they had in October, the justices said minimal evidence exists to suggest Bibi is guilty of the accused crime, highlighting witness statements and their contradictions. The justices also scolded the petitioner, who they said was unable to find legal error with the October ruling.

“We are not hearing the case again, the lawyer was unable to point out a single error in the judgment,” Chief Justice Asif Saeed Khan Khosa said, according to CNN. “We have to look at the value of the statements by witnesses, how can we hang someone on a false witness statement.”

The accusations of wrongdoing against Bibi are so egregiously built, Khosa said, that the accusers should be imprisoned for perjury, Fox News reported.

Bibi was thrilled about the decision, stating that since she’s now free, she’s going to go hug her daughters. At the moment, Bibi is currently in hiding, but will soon be on her way to Canada where her two daughters are living temporarily.

Canadian officials have not yet granted Bibi asylum, but it’s likely that they will.