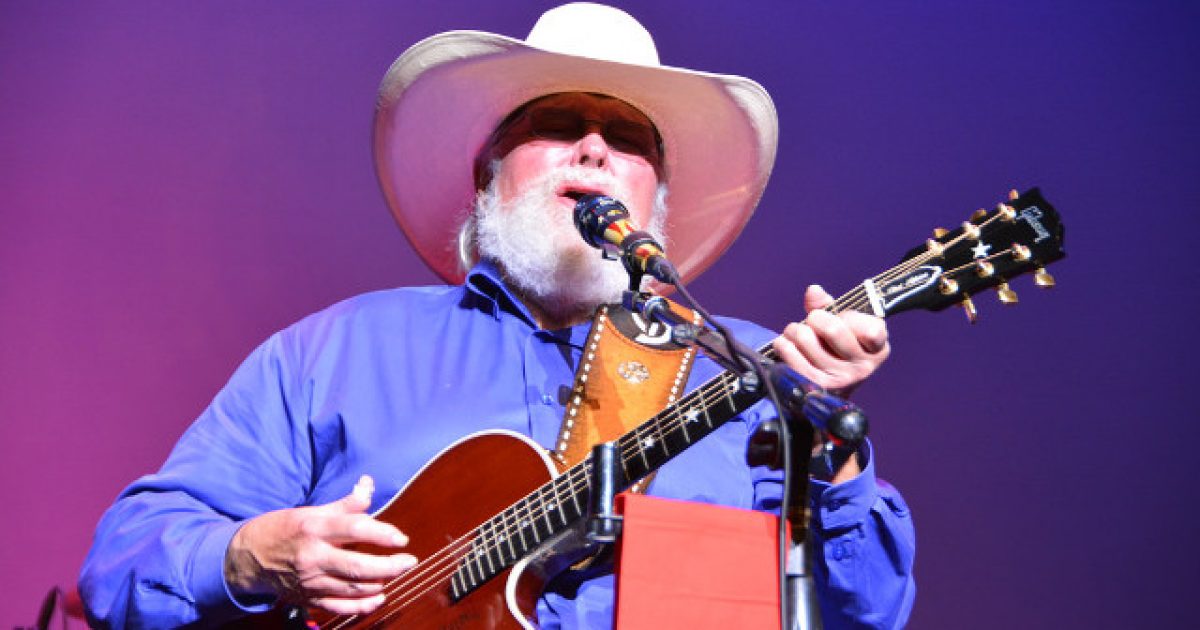 Charlie Daniels, the legendary country singer behind the smash hit “Devil Went Down to Georgia,” is an outspoken Christian conservative who doesn’t hold back when it comes to sharing his thoughts and opinions on political matters.

According to Daniels, Cuomo and New York Democrats “created a new Auschiwitz dedicated to the execution of a whole segment of defenseless citizens.”

Watch the wrinkles on Cuomo’s face lengthen as the ramifications of the thousands of murders he has sanctioned
come to bear on him.
The NY legislature has created a new Auschiwitz dedicated to the execution of a whole segment of defenseless citizens.
Satan is smiling

The sweeping new pro-abortion law is one of the most extreme in the nation, critics say. But progressives considered its passage a victory. Cuomo even ordered the One World Trade Center to be lit pink in celebration.

On Sunday, Daniels followed up his tweet with another, warning that progressives will next be “coming after the seniors next with Euthanasia.”

Watch out America they’re coming after the seniors next with Euthanasia, but they’ll find that crowd a little harder to dispose of since they’re not as helpless as the unborn.

The Reproductive Health Act would permit abortions after 24 weeks if the health or life of the mother is at stake. It also allows abortions at any point in a pregnancy if the baby is determined to not be viable outside the womb. It also moved the regulation of abortion from criminal law to public health law.

The bill that New York passed should be alarming to the vast majority of individuals in America because, as our Founding Father, John Adams, so eloquently stated, freedom is only sustainable with a moral people.

A group of individuals who have trashed traditional values and refuses to protect the rights of unborn children, our most vulnerable citizens, will soon surrender all of their god-given rights.

Unless we ban abortion now, making it illegal and a punishable offense, we’re going to continue the rapid downward spiral toward tyranny.