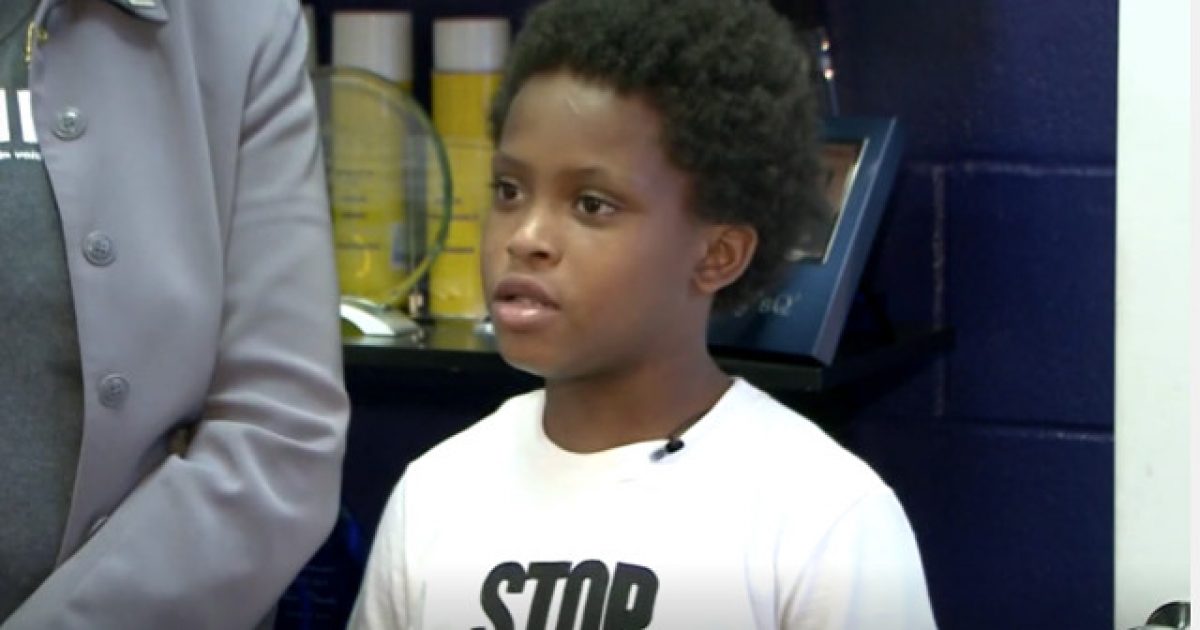 In a story that is a true tragedy, a 10-year-old boy who was bullied at school over a medical condition that required him to have a colostomy bag recently committed suicide.

Now his parents are setting their sights on the school district, filing a lawsuit against them for failing to help provide some type of protection for the boy.

Seven Bridges underwent 26 surgeries in his life in an attempt to correct his bowel condition, and his parents say his school district, Jefferson County Public Schools, didn’t do enough to stop the bullying he faced as a result.

Seven’s condition sometimes caused a smell that other kids would bully him about. In one notable instance in August, which got some media attention, Seven was allegedly called a racial slur by one student, and then choked by another student when he refused to fight back.

Seven lost consciousness and reported dizziness after the incident, and his mother took him to the hospital for a CT scan.

The school district investigated the incident, although it did not publicize any disciplinary action that was taken. A spokesperson for JCPS said “matters were addressed.”

Seven was set to transfer to a new school next year to give him a fresh start and freedom from the bullying.

“We kept telling him this will all be over,” Charles said.

Saturday morning, Charles came home from the grocery story and found Seven in the closet. He had hanged himself.

Charles said that students and teachers began treating Seven differently after she pressured the school district over the August bullying incident.

“Because I was so aggressive in advocating for him, they started to act differently toward him,” Charles told WDRB.

Charles blames both the bullies, and a failure by the school system, for her son’s death.

Bullying is a real issue in the vast majority of schools in the public education system, and while it’s easy to sit on the sidelines and tell some poor kid to “man up” and defend himself, that’s not always the easiest thing to do for a kid.

Especially one with a medical condition like this. Yes, the school might bear some responsibility for what happened, but so do the children who bullied this young man and their parents.

Bullying is a learned behavior. These kids are seeing it modeled for them somewhere, likely at home from their own families. Moms and dads need to stop worrying so much about their careers and actually take a few minutes out of their precious schedules to invest in their children so they actually turn out to be well-adjusted adults.

Might sound harsh, but the truth is rarely ever easy to hear.