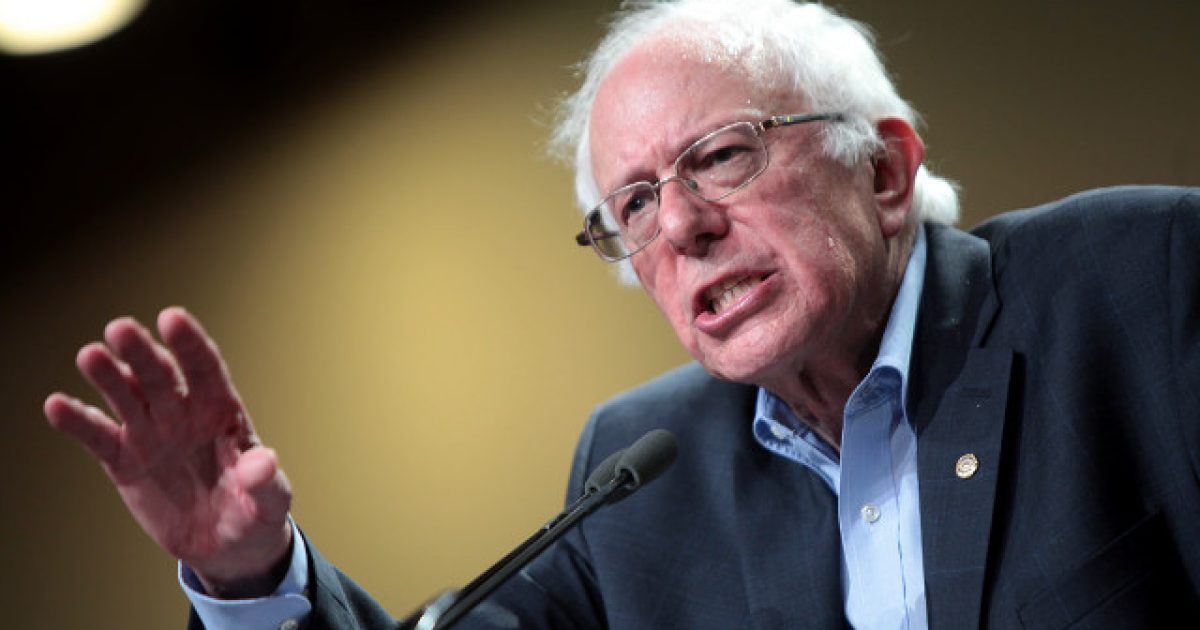 Everyone’s favorite Democratic socialist, Sen. Bernie Sanders, has once again found himself the object of mockery and scorn after making a rather wacky claim about climate change.

Sanders made a statement about how the U.S. should change its response to climate change to the same kind of response we’d give a “devastating military attack.”

“We must look at climate change as if it were a devastating military attack against the United States and the entire planet,” Sanders tweeted. “And we must respond accordingly.”

We must look at climate change as if it were a devastating military attack against the United States and the entire planet. And we must respond accordingly.

You gonna nuke the Sun?
Or
Everyone w/ a car?

Or better yet
Everyone w/ more than one house?

Time to just pack it in
The Bern is burnt out https://t.co/GReQw9PkQM

"Donald Trump was elected president by his fearmongering" https://t.co/BozHorxopY

In all honesty, Sanders deserves every bit of the mockery he’s receiving. The hysterics over climate change are nothing more than emotionalism and fear mongering. The science on this topic is hardly settled, yet armchair scientists seem to think they have all the answers.

The truth of the matter is, no matter how much effort we all throw at this problem, there’s no way to make a true, sizable dent in it and change things. And these politicians know this. So why do they advocate for action to be taken?

Because they all want to have a larger hand in the regulation of private businesses, enabling them to redistribute wealth on the sly. Environmentalism has always been about measures like that.