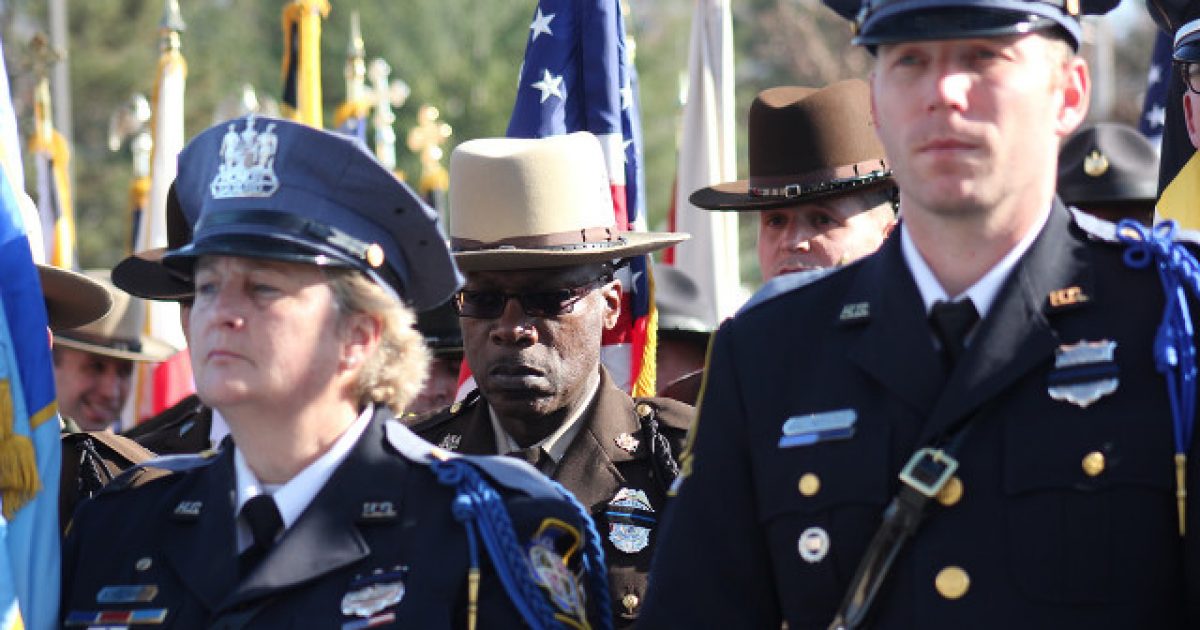 Liberals claim to be oh so concerned with the safety of children in public schools, but when it comes to taking common sense measures to ensure they are secure and well protected, they vote against them.

The school board of Baltimore City Public Schools voted unanimously to not allow resource officers to be armed on school property.

Hey, while they’re at it, how about hanging a sign outside welcoming armed mass shooters to the school?

On Tuesday, the school board voted 10-0 to express disapproval of a bill in the state legislature that would have permitted school resource officers to carry firearms inside school property.

Currently, officers are permitted to carry their service weapons while guarding the exterior of the schools, but are forced to lock up their weapons at the beginning of each school day.

WBAL-TV reported that the SROs are the only officers in the state of Maryland who are not permitted to carry their weapons inside of schools while on duty.

The vote took place at school district headquarters. The highly attended meeting attracted members of a student group who chanted and protested against the bill.

Kimberly Humphrey, a spokesperson for the American Civil Liberties Union, said that armed officers in the building would create a distracting environment.

“[It’s] very important that students are in an environment where they feel safe and comfortable, and having a gun around is not comfortable for learning,” Humphrey said.

Students who oppose SRO’s to be armed in @BaltCitySchools take over board meeting with a list of demands. Chair forced to take a 10 minute break before voting. @wbaltv11 #wbal pic.twitter.com/XJFkihpmix

So what, exactly, are they going to do to protect students from gun violence? Oh. That’s right. Their idea of protection is violating the Second Amendment rights of law abiding citizens by demanding strict gun control legislation and an eventual ban.

How about no? Mmmmkay?

The Second Amendment exists to protect us from tyranny, which is exactly why a big, bloated government like ours wants to trash it. So they can enforce a radically oppressive agenda. Hard pass.

Armed security guards and teachers, all who would have to be extremely well trained, is a reasonable step to take to ensure the safety of our children.

Drop the agenda and do the right thing, folks.

US Ignoring History, Pushing Plans To Round Up Citizens In Detention Facilities Over Public Health
January 24th, 2021 Sons of Liberty Media