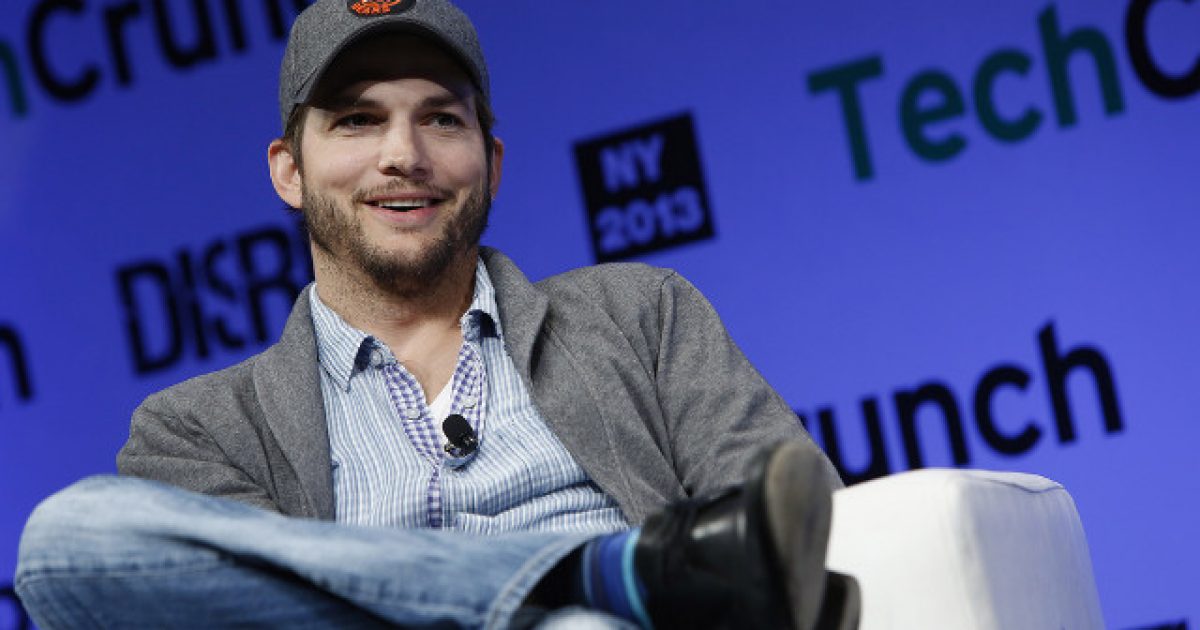 Actor Ashton Kutcher, who has been known from time-to-time to either post something or say something that aligns somewhat with conservative values has no doubt angered the political left in America after posting a video related to the issue of abortion.

The video was a testimony by actor and Special Olympian Frank Stephens, given before Congress back in 2017. Stephens dismantled the idea of aborting babies found with Down Syndrome, forcing listeners to acknowledge his right to life.

“Whatever you learn today, please remember this,” said Stephens in his testimony, “I am a man with Down Syndrome and my life is worth living.”

“Sadly, across the world, a notion is being sold that maybe we don’t need research concerning Down Syndrome,” he explained. “Some people say prenatal screens will identify Down Syndrome in the womb and those pregnancies will just be terminated.”

“It’s hard for me to sit here and say those words,” he added.

Stephens went on to explain how people with Down Syndrome can lead full and satisfying lives. He also argued that the condition helps doctors understand other medical diseases in order to help defeat them.

“First, we are a medical gift to society,” Stephens explained, “a blueprint for medical research into cancer, Alzheimers, and immune system disorders. Second, we are an unusually powerful source of happiness: a Harvard-based study has discovered that people with Down Syndrome, as well as their parents and siblings, are happier than society at large. Surely happiness is worth something? Finally, we are the canary in the eugenics coal mine. We are giving the world a chance to think about the ethics of choosing which humans get a chance at life.”

Kutcher posted the video with the title, “This man gave powerful speech on Down Syndrome,” and added simply, “Everyone’s life is valuable.” He has over 17 million followers on the social media site.

The post in question has over 100,000 shares millions of views, which is something pro-life folk ought to find encouraging. This doesn’t mean Kutcher is a conservative, but it seems, sometimes, like he’s definitely flirting with the option a bit.

Abortion is the scourge of our day. If a country cannot protect its most vulnerable citizens, look out. Freedom is about to be given a death blow. Let’s hope that’s not true.