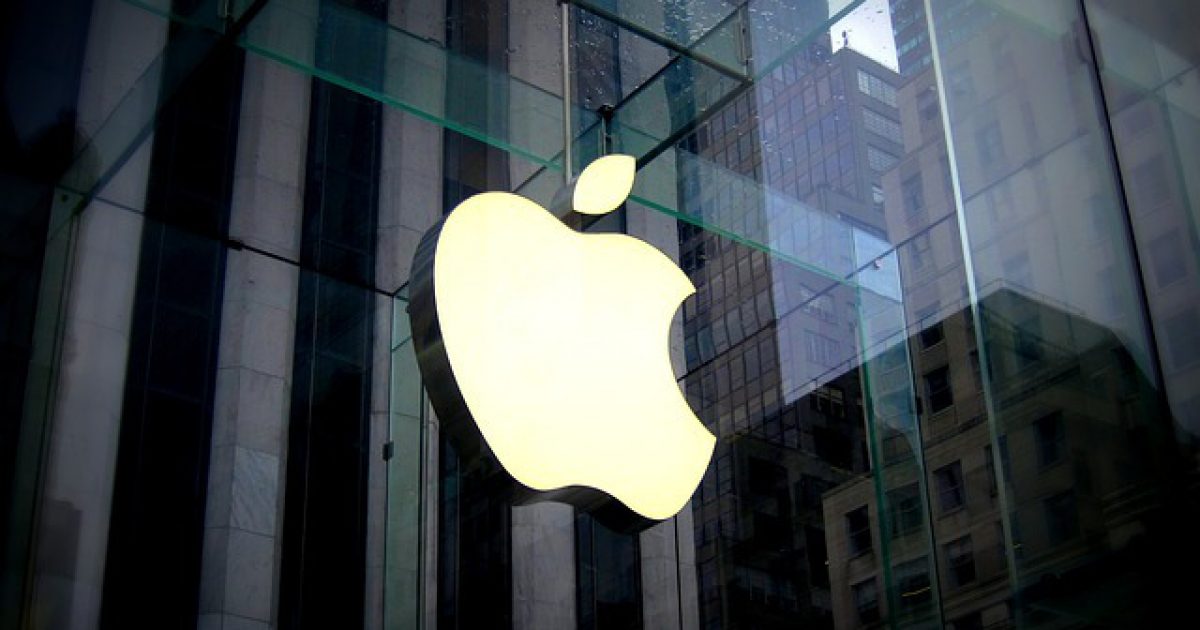 The topic of censorship continues to rage on after Apple, the leading brand in electronics, has yanked a Christian ministry’s app from the app store after a group of militant LGBT activists complained about the application implying that being gay is a sickness.

A gay rights group, Truth Wins Out, got the so-called ex-gay app removed after it convinced the tech giant that the app was “dangerous,” “bigoted” and “hateful.”

“The app falsely portrays being gay as an ‘addiction’, ‘sickness’, and ‘sin,'” the group argued in a Change.org petition, which had 356 supporters.

Living Hope Ministries of Arlington, Texas, told The Christian Post in an email that it was disappointed, but will continue its work.

“We are saddened by Apple’s and Microsoft’s removal of our app because of a single person’s false accusations. Regardless of their decision we will continue to make the app and our services available to those who seek them,” said Ricky Chalette, executive director of the ministry.

“We are a ministry that for nearly thirty years has helped individuals resolve their feelings they deem incongruent with their faith,” he continued. “We help people deepen their relationship with Jesus Christ through Bible study and accountability. We walk with them to align their lives with the teachings of Jesus Christ. Through support groups they realize they are not alone and are able to share honestly and openly in a non-condemning atmosphere about their struggles, passions, and victories. From chaos and confusion they often find peace, hope, and a deeper sense of personal wholeness. Our ministry is free and strictly voluntary.”

He added, “In a day when diversity and tolerance is celebrated I would hope it would be extended to issues of faith and practice.”

In an NBC report, Chalette said the ministry only helps people who contact them first. They serve as a discipleship ministry and function much like a church, he said.

The principle of freedom of speech is the foundation for our not only our government, but our entire way of life as a nation. Any country without freedom of speech will see their culture eventually stagnate due to innovative, challenging thinking being silenced.

It’s imperative that even private companies, who have the right to set their own policies regarding speech, should stop and think about the possible ramifications of silencing the speech of those who think differently than the status quo.