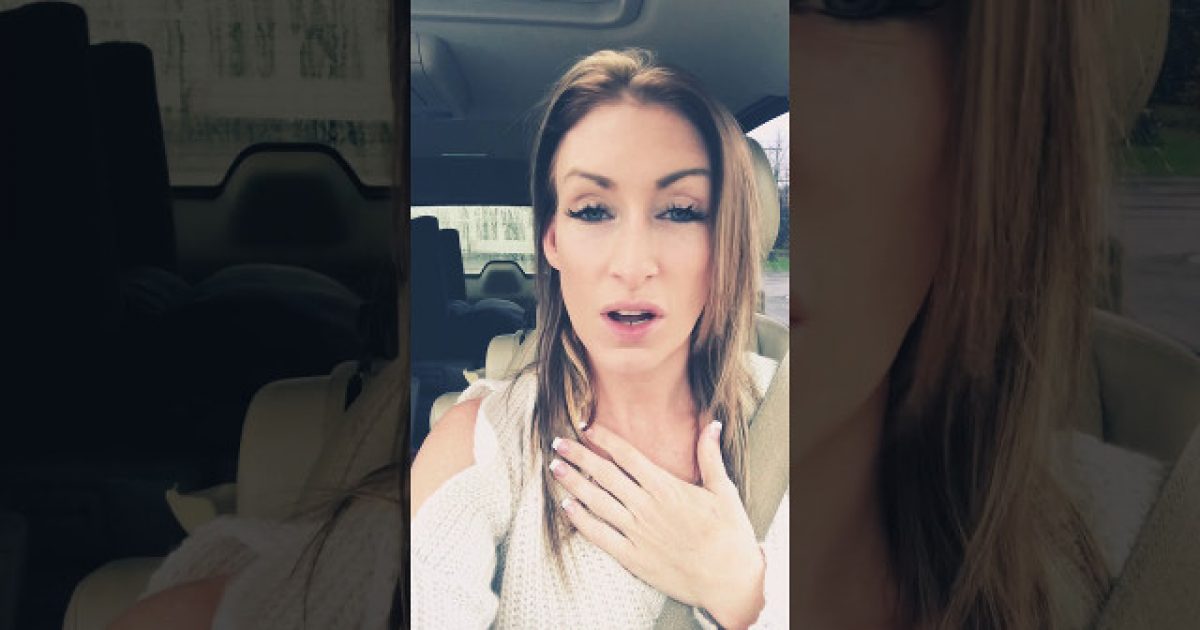 Which in all honesty, is simply awesome.

Speaking with Fox News, Crystal said the turning point for her came one Easter Sunday when she “found herself weeping at the altar,” after being in an ongoing abusive relationship.

“I decided that I wanted to help people and stop hurting people,” she said. “I was blind before. Literally, my last two scenes were the most horrific I had to do. It felt like I was getting raped on the set. I was just sitting there reading the Bible, waiting for my scene, learning more about God.”

Crystal told Fox that her well-known past has allowed some people to feel more comfortable with being vulnerable about their own personal struggles and failures.

“Anybody feels that they can come to me, and that’s what I like about it,” she said. “They can talk to me openly and not have to worry about me judging them. We all do wrong. Nobody’s perfect. It didn’t matter if you’ve been saved your whole life or you walk into my church with full-on tattoos. I accept them for who they are, not attack them.”

The road to salvation has not been without trials for Crystal. She has lost several jobs over her past, and her son still gets bullied. Today she attends Lighthouse Mexico Church of God, in Mexico, New York under pastor Ron Russell.

“I’m not perfect. I make mistakes,” she added. “I’m going through a divorce and at times I don’t understand why, but I know everything happens for a reason. God will put you through things to make you stronger, you just can’t ever give up. You need to leave your past behind. Your rearview mirror in your car is small for a reason and your windshield is much larger because the future is bigger than your past.”

This is a perfect example of the true saving power of Jesus Christ. There is no one too far gone, no one beyond the grace of God, none that can’t receive salvation if they truly repent of their sins and follow after Christ.

Jesus is a master at taking broken people and turning them and their lives into a beautiful story that shines the light of His glory in the darkest corner of humanity.

Praise God for Crystal and her redemption. May the Lord bless her moving forward and draw her ever nearer to Him.