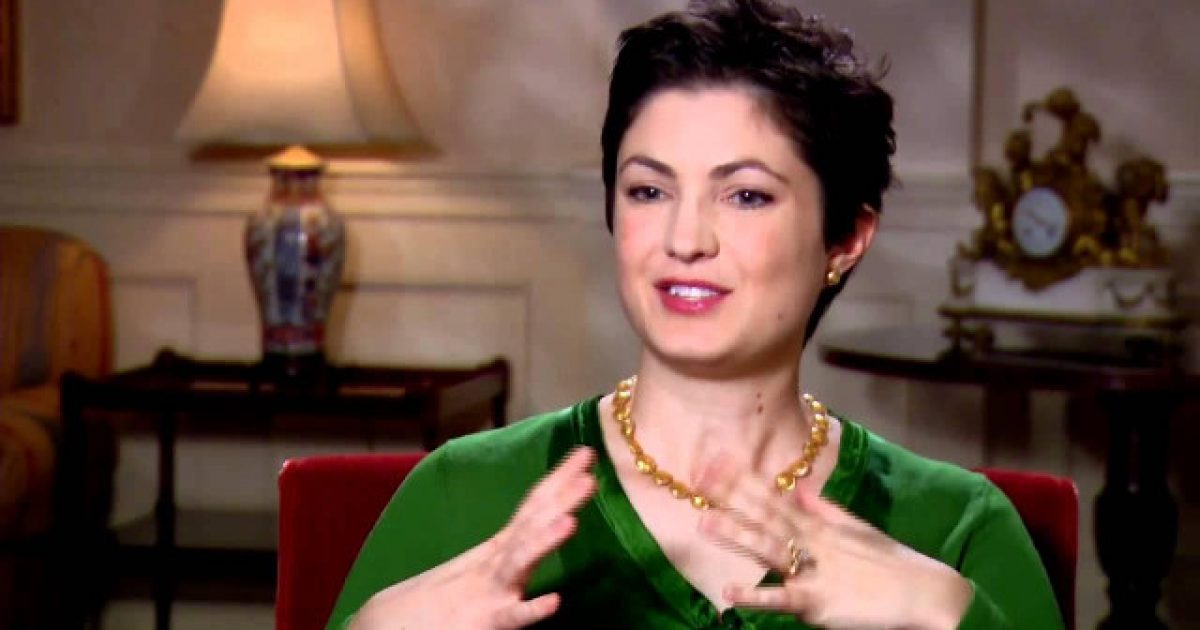 Elizabeth Rowe is the first chair flutist for the Boston Symphony Orchestra, and she’s now suing the organization for allegedly receiving $70,000 less than her male counterpart because she’s a woman.

However, there’s just one teeny, tiny little problem. Her male counterpart doesn’t even play the same instrument she does.

Elizabeth Rowe joined the BSO when she was 29 after a blind audition, which, according to The Washington Post involved playing “behind a brown, 33-foot polyester screen” so no one knew her gender or race. Rowe is now 44, and knows that John Ferrillo, a 63-year-old man, makes nearly $70,000 more than her, because his salary was disclosed in a tax filing since the BSO is a nonprofit organization.

But the biggest difference between the two? Rowe plays the flute, while Ferrillo plays the oboe. Two very different instruments. So, this is not a case of unequal pay for equal work. The BSO provided the Post with a statement in which it “defended its pay structure, saying that the flute and oboe are not comparable because, in part, the oboe is more difficult to play and there is a larger pool of flutists.”

The BSO insisted gender plays no role in compensating players.

So in other words, Ferrillo, a prized oboist, is much rarer and harder to find than a prized flutist, thus making him more valuable to the BSO and worthy a higher rate of pay.

“Although four other principal BSO players — all men — earn more than Rowe, the orchestra notes that she is paid more than nine other principals, of which only one, harpist Jessica Zhou, is a woman. Rowe has been given occasional raises, and her current salary is $250,149 a year.”

To be fair to Rowe, she didn’t want her lawsuit to become public. The Post reports that she only wanted her bosses to know about the lawsuit, but the Boston Herald discovered the suit and spoke to Rowe. Her lawsuit will test the Massachusetts Equal Pay Law which her lawsuit claims requires the orchestra to pay her the same or more than a male in a comparable position. She contends lead oboist is comparable. The BSO says otherwise.

The report from WaPo doesn’t say what instruments the various folks play and how the pay scale might differ depending on the difficulty of finding someone proficient in that specific instrument.

What this means is that WaPo was simply trying to perpetuate a myth — the gender wage gap — by conveniently leaving out information important in understanding the context of how the orchestra works.

It’s critical when discussing equality in pay to understand the differences between job positions and the kind of responsibilities and expectations each one holds to get a clear picture of why one position might pay more than the other.

Neglecting this information is how stuff like the “gender wage gap” gets started in the first place.