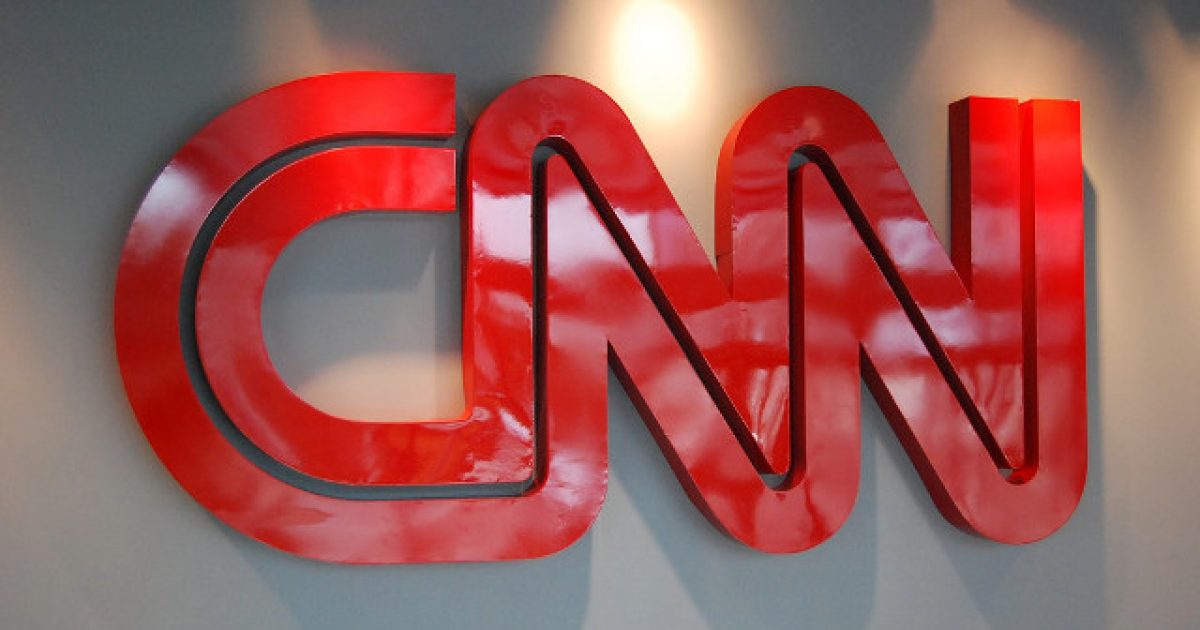 Leftist news network CNN has earned a reputation for shoveling manure down the intellectual gullets of its viewing audience, so it’s really no surprise that the recipient of their “Journalist of the Year” award would cop to fabricating stories.

Yes, you read that right, folks. Someone associated with CNN confessed to making stuff up and reporting it as fact. Typical.

“Claas Relotius, a reporter and editor, falsified his articles on a grand scale and even invented characters, deceiving both readers and his colleagues,” Der Spiegel reported. “This has been uncovered as a result of tips, internal research and, ultimately, a comprehensive confession by the editor himself.”

The publications said that suspicions grew after a November report by Relotius “about an American vigilante group that patrols the border between Mexico and the United States.”

A co-author on the report said that he observed Relotius’ behavior and grew distrustful, then reported what happened, which led to the publication confronting him.

“Claas Relotius committed his deception intentionally, methodically and with criminal intent,” Der Spiegel continued. “For example, he included individuals in his stories who he had never met or spoken to, telling their stories or quoting them. Instead, he would reveal, he based the depictions on other media or video recordings. By doing so, he created composite characters of people who actually did exist but whose stories Relotius had fabricated. He also made up dialogue and quotes.”

The Wrap noted that Relotius, 33, “won a CNN Journalist of the Year award in 2014 in the best print category for the story ‘Murderers as Carers,’ published in the Swiss publication Reportagen.”

The Wrap added that CNN did not respond to a request for comment.

This is why so many average Americans are convinced the vast majority of news being pumped out into our insane 24 hour news cycle if fake. That’s a lot of time to fill up, and well, believe it or not, there’s not always a lot of interesting things happening everywhere.

But rather than just not post, these folks make stuff up, especially if it’s material that will help promote the agenda they want to push.

Liars in the media are at an all-time high, as is the public’s distrust of mainstream media sources. You’d think CNN would get the hint here, but apparently they’re a little slow on the draw.

The whole purpose of a free press is to keep Americans accurately informed with the facts about the pressing issues of the day, enabling them to draw their own conclusions and make decisions at the polls that align with their value systems.

Unfortunately, that’s not the kind of media we have today. Instead, they attempt to spoon feed you what they want you to believe instead of trusting folks to think for themselves.