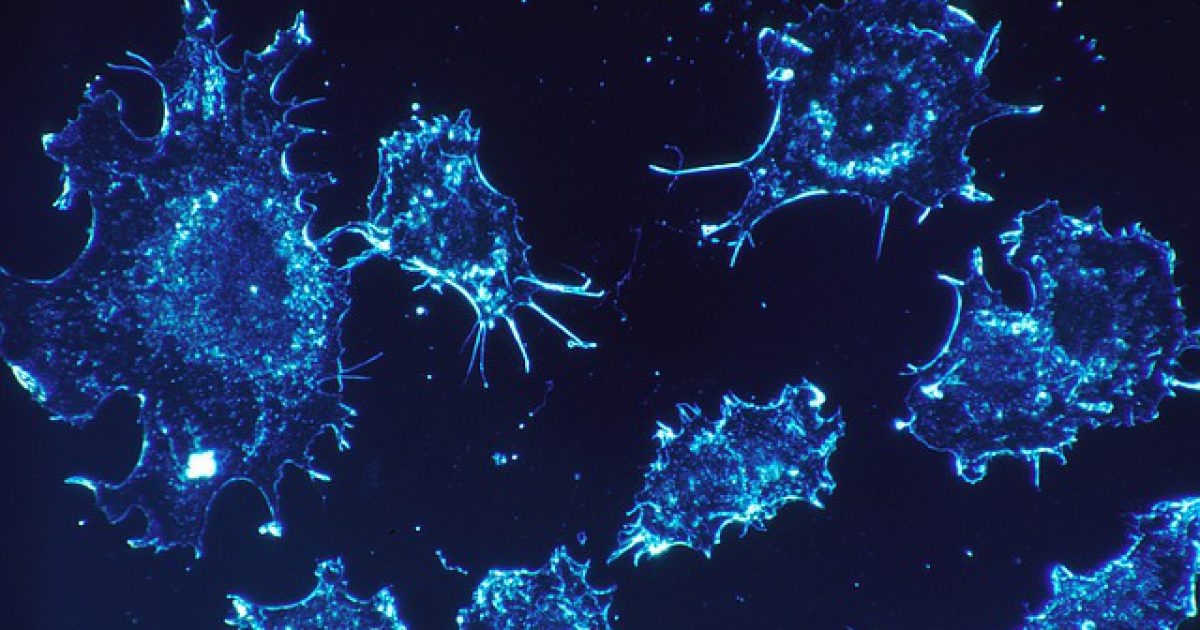 A company based in Israel recently made a rather huge announcement about a possible new method for treating cancer that destroys tumors, a breakthrough that could have a huge impact on how this disease is treated from now on.

As if we all needed yet another reason to love the nation of Israel.

As The Times Of Israel reports, Alpha Tau Medical has a new treatment called Diffusing Alpha-emitters Radiation Therapy (DaRT). To circumvent the problem of how to prevent alpha particles that kill cancer cells from decaying rapidly, Alpha Tau initiated a method of placing the alpha particles inside a needle containing radium-224, a radioactive isotope. Once the needle is inserted into the tumor, it takes the radium four days to vanish, but during that period the radium transmits “daughter atoms” that spit out alpha particles that rupture the DNA of the cancer cells.

CEO Uzi Sofer told The Times of Israel, “This is the first time in the world that you can treat solid tumors,” with alpha radiation. He asserted that the treatment can be given anywhere; there is no need for a hospital setting, concluding, “It is like going to the dentist.” The whole procedure can take between 30 minutes and two hours.

Sofer explained that specific applicators created by his company permit six needles or “darts” to be injected simultaneously. Once inserted, the darts remain in the patient’s skin for at least two weeks; Sofer added that if the cancer is found in an internal organ, the darts can remain permanently as they are biocompatible. Sara Jaehnert, marketing and communication manager, added that during clinical trials, no side effects were observed. She said, “Cancer cells know how to ‘hide’ from the immune system,” but “tumor ablation can cause the formation of tumor-specific antigens that can then be recognized by the immune system.”

Sofer cited a woman who had undergone the treatment at Romagna’s Scientific Institute for the Study and Cure of Cancers (IRST) in Italy. Sofer reported that the woman had a recurrent tumor in her right leg but it vanished after she was treated for a month. The Times of Israel writes, “The best news, however, was that the two lesions of the left leg that the doctors planned to treat 30 days later disappeared because of an abscopal effect – a rare phenomenon that occurs when treating a tumor leads to the withdrawal or disappearance of other metastases present in the body.”

Sofer concluded the report by noting that the company is hoping and praying to receive approval for the treatment in Europe next year, followed by the United States and Japan.

Here’s to hoping things go exactly as Sofer and company have planned it, because cancer sucks. So many good people are suffering horribly and dying from this awful disease. A treatment like this could save lives and also open up new doors of study that would enable doctors and medical professionals to understand cancer better and how to fight it.