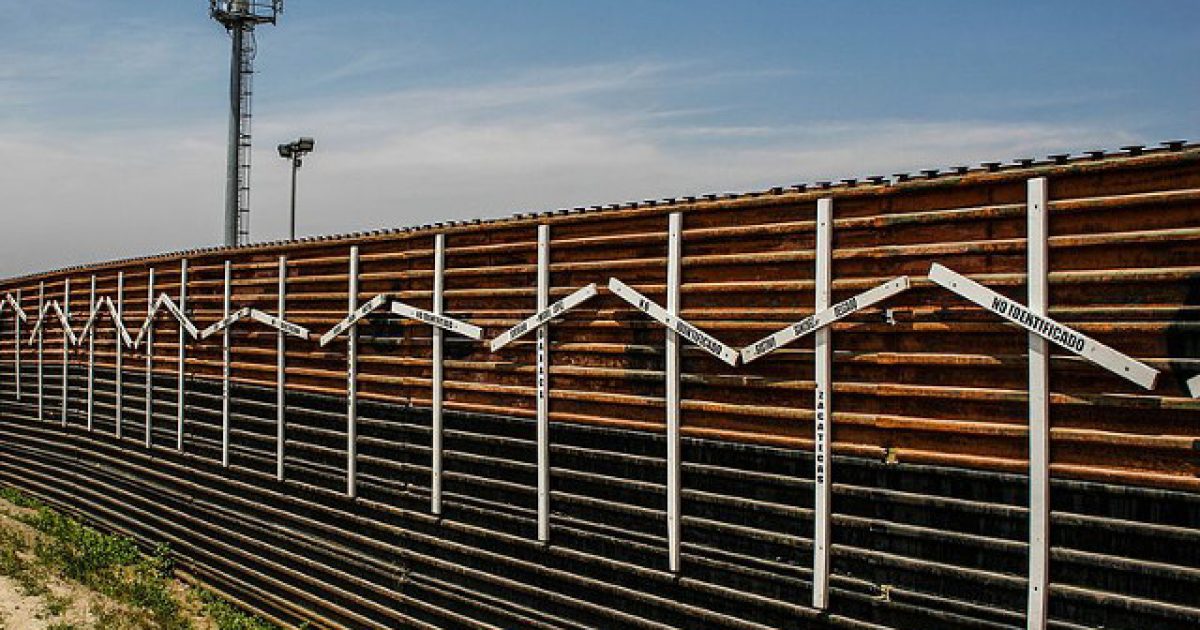 A reporter for the Washington Post decided to try and get the GoFundMe page raising funds for the border wall shut down, but ended up failing miserably.

The page, “We the People Will Fund the Wall” was set up by triple-amputee Air Force veteran Brian Kolfage. So far, as of this writing, it’s raised $8 million in donations, with a goal of $5 billion.

“So there’s an effort on GoFundMe to raise cash money for a border wall,” tweeted Romm. “Has more than $5M in donations (seeking $1B) and claims to have contacts in the Trump admin (have asked for more).”

“But it got me thinking: is that, like, allowed on the site?” asked Romm.

So there's an effort on GoFundMe to raise cash money for a border wall. Has more than $5M in donations (seeking $1B) and claims to have contacts in the Trump admin (have asked for more). But it got me thinking: is that, like, allowed on the site? (1/3)

Romm explained that the believed the donation page was in violation of the site’s rules against intolerance.

Romm, who is a technology policy reporter, said that a spokesperson from the donation crowdfunding site told him the project was not in violation of their terms.

So I asked GoFundMe if this wall fundraiser violates that. Spox: "This campaign does not violate our terms of service. The funds are safely held by our payment processor and we will work with the organizer to transfer funds" or return them if target isn't met (3/3)

the state of our discourse is such that this thread — which merely explores the funding campaign in the context of the site's ToS — is a political lightning rod. somehow the most boring legalese has turned into a rallying cry for a certain set of users to go on the attack https://t.co/Mo6Cfppm2F

The real question is who died and made Mr. Romm the GoFundMe police? Why is he even concerned about this fundraiser? If he doesn’t want to contribute to the cause of border security, he doesn’t have to.

Isn’t this whole crowdfunding thing a great way to fund a government project? It’s a heck of a lot better than taxation, seeing as how you have complete control over whether or not you want your hard earned cash going toward this specific project.

At the end of the day, even if GoFundMe shut down the page, we’d just find another way to do the same exact thing. So what’s the point of Romm trying to stop this?

Oh. That’s right. If you work in leftist media, you need to look as “woke” as possible to appease your readers. Got it.