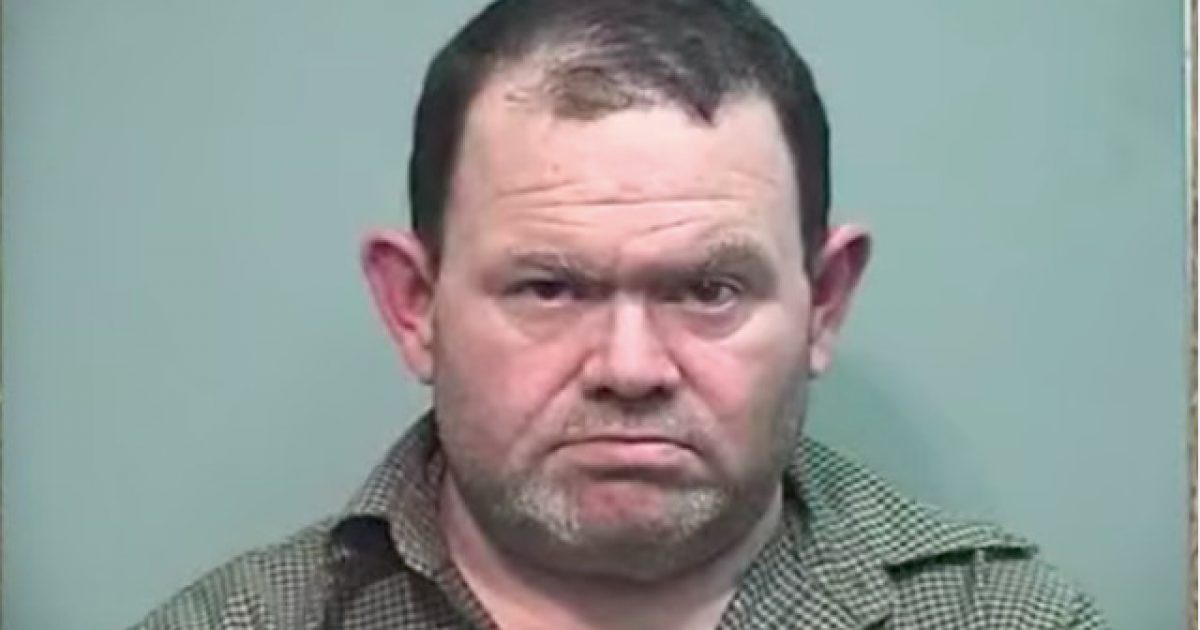 A man who was employed as a Walmart Santa Claus has been arrested and charged after law enforcement officers discovered the bodies of two of his children buried in his backyard.

Elwyn Crocker, his wife, stepmother, and his stepmother’s boyfriend were all charged in connection with the deaths of Mary Crocker and Elywn Crocker Jr. Both children were 14-years-old.

It was the disappearance of Mary Crocker in October that raised suspicions leading to the discovery of the children’s bodies in Elwyn Crocker’s backyard.

Someone called 911 to express concern about Mary’s whereabouts, so officers went to the residence and interviewed Crocker. Information from that interview reportedly led them to check the backyard.

Not only did they find Mary, but they found Elwyn Jr., who hadn’t been seen since Nov. 2016 but had never been reported missing.

The autopsies confirmed the kids’ identities, but a cause of death hasn’t been determined yet. The fact that the bodies were buried for so long presents challenges to medical examiners.

The disappearances went unnoticed in large part because the kids were enrolled in homeschool programs, having been pulled out of public school.

A few reports of child abuse were made to the Department of Family and Child Services, though the agency stated they cannot release details about these reports to the public.

A parent’s mission on this earth is to treasure their children and raise them up to glorify the Lord. This means they are to be protected, provided for, and nurtured to the best of each parent’s abilities. This requires a lot of effort and work. It’s not at all easy. It’s truly a battle.

However, when a parent fails in these areas — by choice — it’s deplorable and disgusting in every way. Especially when it comes to murdering your own children.

Hopefully police will get to the bottom of the situation and those responsible for this heinous crime will be given the kind of justice they richly deserve.