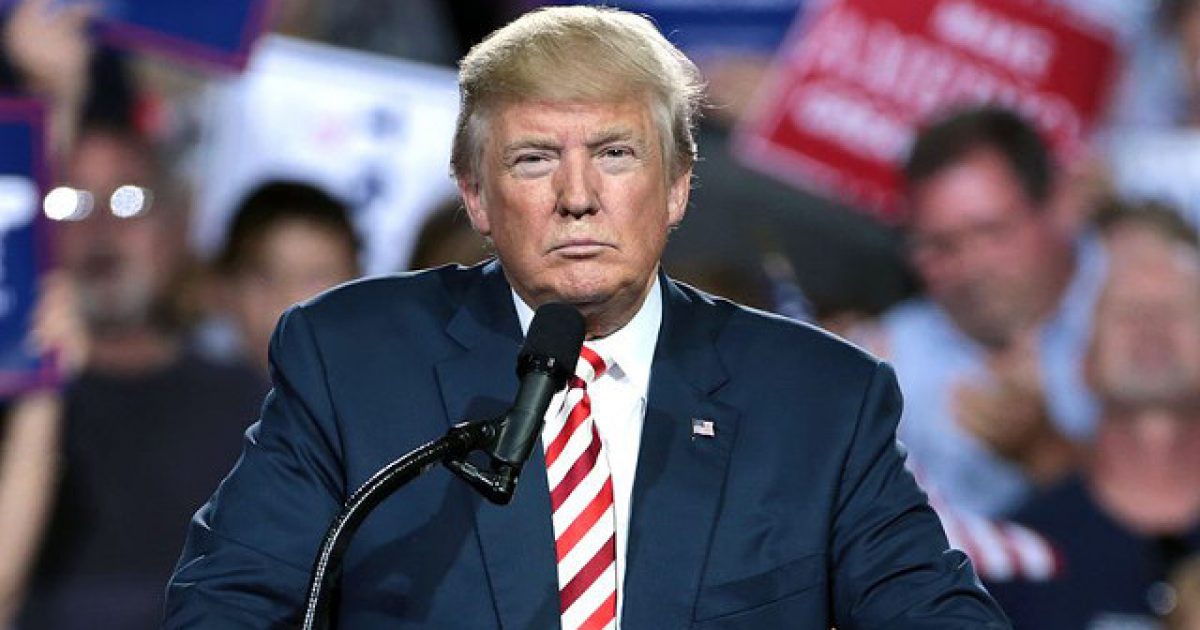 If you’re President Trump, you just can’t catch a break when it comes to the mainstream media, particularly it’s more leftist branches like CNN and MSNBC. These folks will bend over backwards to find some sort of ridiculous, petty thing they can cling to and attack the man over.

MSNBC recently decided to rip the president for visiting troops in Iraq. Let that sink in for a minute. They attacked the commander-in-chief of the armed forces for visiting those under his command. Makes absolutely zero sense.

Mieke Eoyang, Vice President of Third Way National Security, made the remarks moments after news broke that the president and first lady made the trip.

“Look, I think it’s important that the president goes and visits the troops, but he’s doing this backwards,” Eoyang said. “His decision to pull out of Syria when the fight against ISIS is not quite finished … and then going to visit the troops after that.”

The criticism about pulling out of Syria is absolutely understandable and many folks on the right would agree with Eoyang that pulling out was a horrible idea. That’s not the problem.

Again, the problem here is that the president is being attacked for boosting morale by paying troops a visit, reminding them that folks back home love and care about them.

“Typically what you would want is a president to go out to visit the troops, see what’s going on on the ground, have conversations with his generals, actually meet with the secretary of defense, instead of slamming the door on him, and then make a decision about what the right thing is to do here,” Eoyang continued. “Instead, he’s done this all backwards. In fact, the way he’s done this, even if it is the right decision ultimately, the way that he’s done it will cause more chaos in the region, because it’s a precipitous withdrawal, not coordinated with our allies.”

Again, totally understandable take on the whole Syria ordeal. Yes, it’s true, Trump’s decision will destabilize the region. In fact, ISIS attacks have already increased due to the decision. However, that doesn’t mean he’s not allowed to visit troops anywhere he pleases.

This is just another petty attempt by a leftist to attack President Trump rather than focusing their attention on his actual policies and producing responses with the sole intent of winning over hearts and minds to their position.