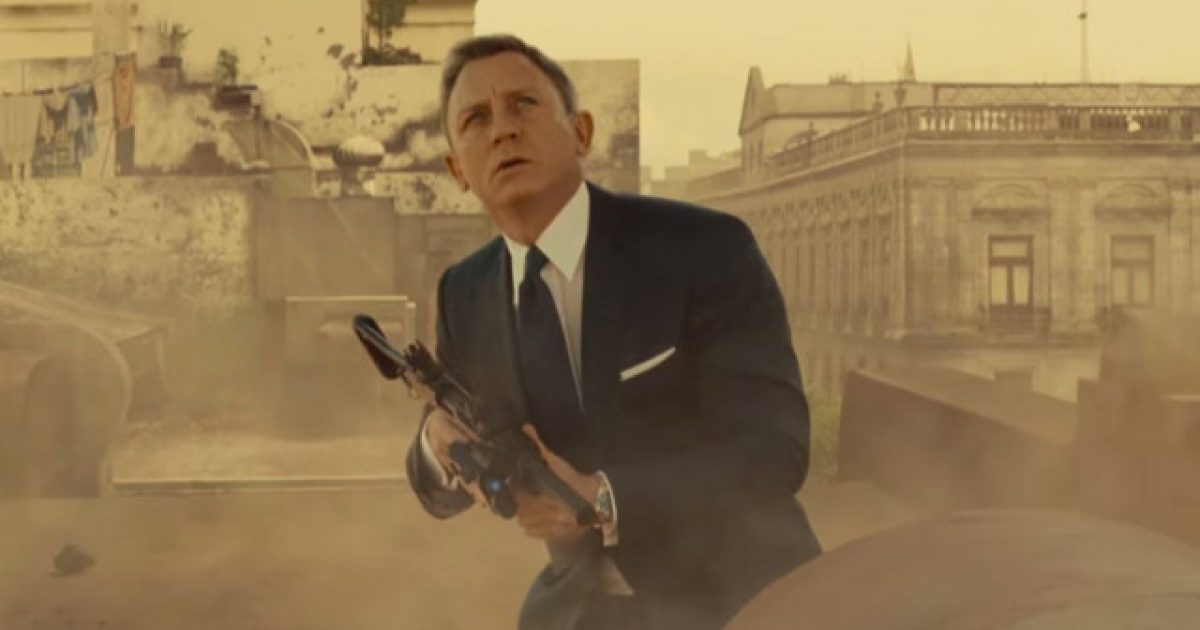 If you’re curious what the money you’re forking over for your kid’s college education is going towards and whether or not it’s worth the price, look no further than the nonsense now being pushed at the University of Oklahoma.

This is what passes for “higher education” these days. Good grief.

According to Campus Reform, the three-credit “Gender and James Bond” class will “will focus and analyze the James Bond series in full, from the ‘heroic masculinity’ of the main character and theme of the films, to how different sexes, genders, national orientation and other forms of identity are represented in the Bond series.”

The course will explore four different aspects of the James Bond franchise, primarily gender and intersectionality. The first will focus on how “heroism and villainy” are represented in the franchise and how that relates to the “performance and intersectionality of gender, race, class, nationality, and sexual orientation.” The second will focus on the cultural impact of the franchise, from video games to cartoons. Arguably, the “Goldeneye” N64 game from the 1990s is the most popular James Bond video game ever produced.

The course will then explore the “problematic representation” of women in the franchise by focusing on the amorphous Bond Girl, the authoritative M, and the secretarial Miss Moneypenny. The final focus will be on the franchise reboots of the 2000s and how the franchise transformed to fit with the times.

“Ultimately, the goal of this course is to explore the ongoing commercial viability of the James Bond franchise and explore the popular cultural impact of its films,” says the course description.

The course will be taught by Lisa Funnell, Assistant Professor and Co-Director of the Center of Social Justice at the University of Oklahoma. She has “written several books on the subject of representation not only in the James Bond films, but also the study of gender, race, and nationality in general Hollywood films and Hong Kong martial arts film.”

Students who take the course will also be required to read Funnell’s book, “For His Eyes Only: The Women of James Bond,” which sounds like a really light, fun read. Just kidding.

The James Bond franchise has become a favorite target of radical leftists across the globe, who are desperately trying to turn the franchise into a vehicle for political expression by making Bond transgender, a woman, a black man, and so on.

The problem, of course, is that the character of Bond was created as a British white man, so changing his character so drastically would be a full rejection of the source material that inspired the franchise to begin with.

Though, in all honesty, the idea of Idris Elba playing some sort of dapper, smooth and slick special agent would be fantastic. Just not necessarily Bond. Maybe an original creation he can turn into a franchise of his own?