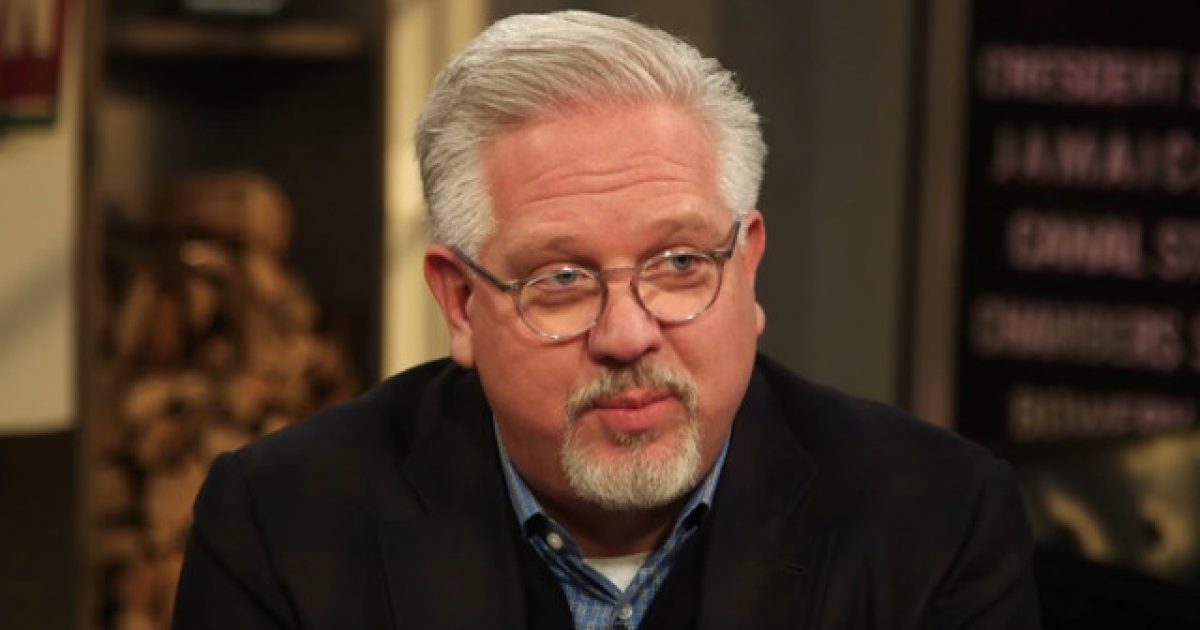 In a huge development coming out of the world of conservative media, Glenn Beck’s “TheBlaze” and Mark Levin’s “CRTV” are joining forces in a new merger that’s guaranteed to send waves of terror up the spines of left-wing mainstream media outlets all across the country.

The newly named company will be called Blaze Media and will reach an audience of 165 million people, making it the largest independent, traditionally conservative multiplatform media company in the country.

To say this is huge is an understatement of near biblical proportions.

TheBlaze founder Glenn Beck praised the move, noting, “The combination of the exceptional roster of TheBlaze and CRTV talent means Blaze Media will now be as broad and ideologically diverse as the audiences we serve. Conservatives, libertarians, constitutionalists, and more have a home at Blaze Media. Our hosts will have differences, but we share a common belief in free expression, honest discourse and a society founded in the principles of the Bill of Rights. I’m beyond thrilled about this merger.”

Mark Levin, founder of LevinTV, also lauded the move, saying, “Tens of millions of Americans have had it with the biased, ideologically-driven mainstream media outlets that sanctimoniously advance their own agendas under the guise of ‘news’ and ‘journalism.’ Conservatives actually believe in a free press and the rest of the Constitution. This is why I started LevinTV, which grew into the CRTV digital network. In order to further expand and offer the public an alternative to liberal media group-think, I’m very excited about the merger of TheBlaze and CRTV. The timing is perfect.”

Effective immediately, subscribers to CRTV and TheBlaze Premium will have access to the digital streaming content of both CRTV and TheBlaze talent, including over 30 original shows. Blaze Media’s television lineup will include popular conservative programming like “The Glenn Beck Program,” “LevinTV,” “Louder with Crowder,” “The News and Why it Matters,” and “America,” hosted by Eric Bolling. The merger will also allow Blaze Media to expand its lineup of linear programming in 2019 to reach its cable and satellite television audiences.

Blaze Media will be headed up by co-presidents Tyler Cardon, formerly of TheBlaze, and Gaston Mooney, formerly of CRTV.

The company will provide news, opinion, and entertainment that will include a wide variety of perspectives all across the conservative spectrum of thought, weighing in on the most pressing issues facing our country today.

With the majority of news outlets leaning hard to the left and Fox News not always being reliably conservative, a massive, powerful media voice on the right is something that is desperately needed, and Levin and Beck have answered the call for such a platform.

If you listen closely, you can almost hear the sound of a million leftists crying out in fear and agony.

One has to wonder how such a large company will go about sharing content with so much censorship on social media happening on a daily basis. Perhaps they are building such a large platform and network that relying on places like Facebook and Twitter for the dissemination of information will no longer be necessary.

With the reach they have, this seems like a logical course of action. Maybe they’ll even create their own social network. Only time will tell.