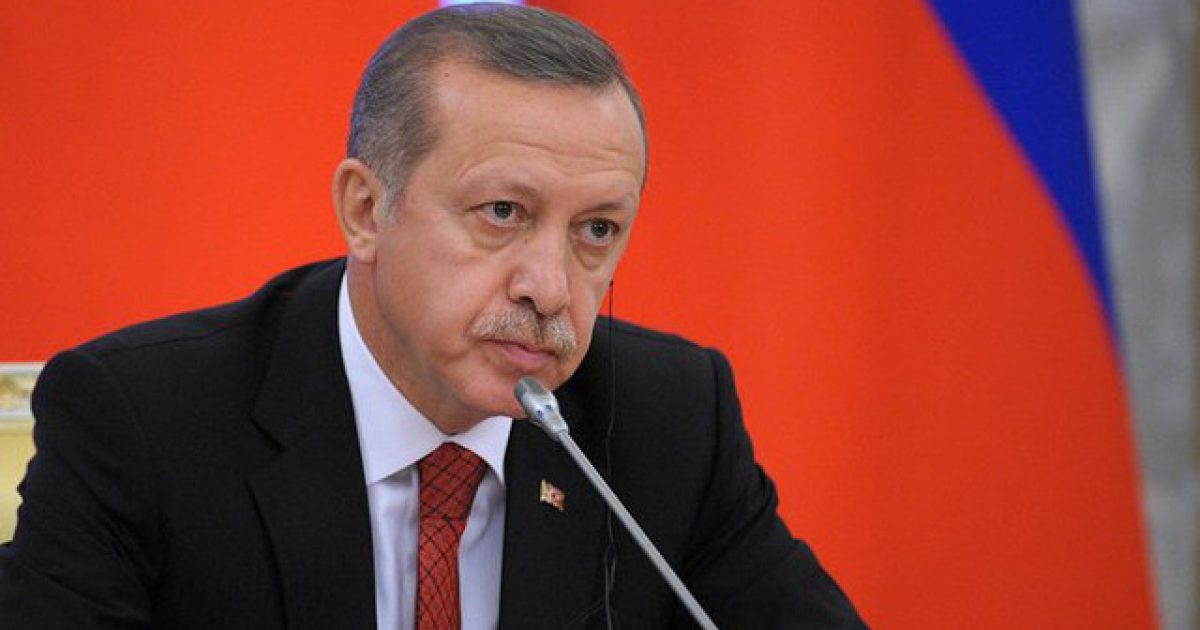 Turkish President Recep Tayyip Erdogan made an announcement on Friday that he would postpone assaults on the Kurds in Syria, but made it clear in no uncertain terms that this is only a temporary measure.

However, it seems ISIS is taking the opposite approach in the region, upping their attack on the Kurds and increasing violence and bloodshed in the area.

All of this comes hot on the heels of President Trump’s order to bring home troops in Syria.

“Our phone call with President Trump, along with contacts between our diplomats and security officials and statements by the United States, have led us to wait a little longer,” Erdogan said on Friday. “Obviously, this is not an open-ended waiting period.”

President Donald Trump’s call with Erdogan on Dec. 14 took place less than a week before Trump’s announcement that the United States would be pulling its troops out of Syria because ISIS, he said, had been defeated. Erdogan reportedly told Trump during that phone conversation that there was no longer any need for U.S. forces to remain in that country. This move upset members of Trump’s own Cabinet and led to the resignation of Defense Secretary Jim Mattis.

However, shortly after announcing that ISIS had been defeated, Trump also tweeted that Russia, Iran, Syria, and “many others” were upset about the U.S. withdrawal because it meant that “now they will have to fight ISIS and others, who they hate, without us.” He also said that he was building up the military so that if “ISIS hits us they are doomed.”

There are about 2,000 U.S. forces deployed in Syria to combat ISIS. They are largely engaged in training local forces.

The head of the SDF’s media office tweeted Friday that “ISIS is launching a huge attack, heavy clashes are taking place there,” and that “only 35 percent percent from Hajin is liberated by our forces.” Hajin is a region in the southeastern part of Syria.

According to Reuters, an SDF official named Mustafa Bali reported that ISIS was using car bombs and militants to launch these attacks in Hajin.

Trump’s decision to pull troops, while absolutely thrilling to many nationalists, is already having some negative consequences for the people we promised to help and support, i.e., the Kurds.

Everyone wants to see the troops brought home, however, this is a useless gesture if we don’t finish the job. In fact, it will only be a matter of time before military forces are sent right back in to Syria and other areas in the Middle East, after this terror group replenishes their forces.

It’s unfortunate that this battle seems like it will never end, but the truth of the matter is, it probably won’t. We need to be prepared to play the long game to keep our nation safe. Right now, it doesn’t appear there’s many folks in this administration who are on board with that.