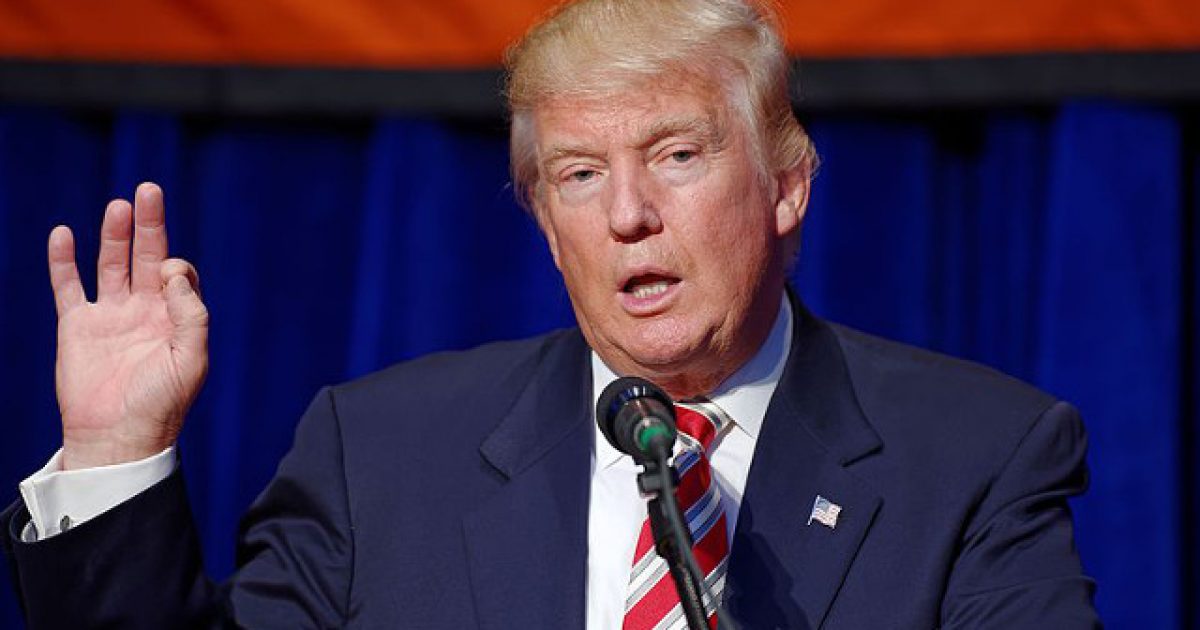 President Trump announced that the annual White House Christmas party held with reporters and members of the media has been cancelled.

Are folks in the mainstream media, who constantly hound the president and drag him and his family through the mud, really all that surprised that he doesn’t want to spend an evening with them?

The White House has made no public announcement of the cancellation. The decades-long tradition has been a time for members of the press and White House officials to celebrate the holiday season. The party traditionally featured a picture-taking session where the president would pose for photos with guests and chat in an informal setting.

Last year, Trump and First Lady Melanie Trump made a brief appearance at the party but did not take pictures with the guests.

The news of the cancellation upset some reporters.

This is just sad on a lot of levels! Trump cancels White House Christmas party for the press https://t.co/wyiF9gpkFa #FoxNews

FYI, I had never planned to attend the White House Christmas party last year or this year. Why break bread with folks who hate you & call you names? (@PressSec & @realDonaldTrump) That is not the Christmas spirit I know. I feel sorry for those who wanted to go and can't. SAD!

Bah humbug. It’s a shame. I took one of my sons to the White House media Christmas party, a special moment to share even for Grinches like us Washington press corps reporters. But even my kids understand why Trump is afraid of reporters. ???? https://t.co/CNpDfLiaI2

It was a nice event — and in general benefitted the WH more than the press in a ‘see-Pfeiffer-or-Rove-isn’t-always-an-ahole’ kind of way. I suspect Trump doesn’t want to do it because he can’t control the kind of reception he’d get https://t.co/oiW9NHOCUz

Trump has become the president who stole Christmas https://t.co/wDYhoY4eMq

Given the tense nature between Trump and the press, this decision makes total sense. It’s hilarious watching the media try and boohoo this whole thing, as if they’re completely innocent in the matter.

Apparently there are still a variety of holiday parties being hosted at the White House this Christmas season. They just won’t include the media.

Well, left-wing media anyway. A few folks who work for Fox News have been included on the guests list for a few of these shindigs.

This will no doubt stir up some fake outrage too.