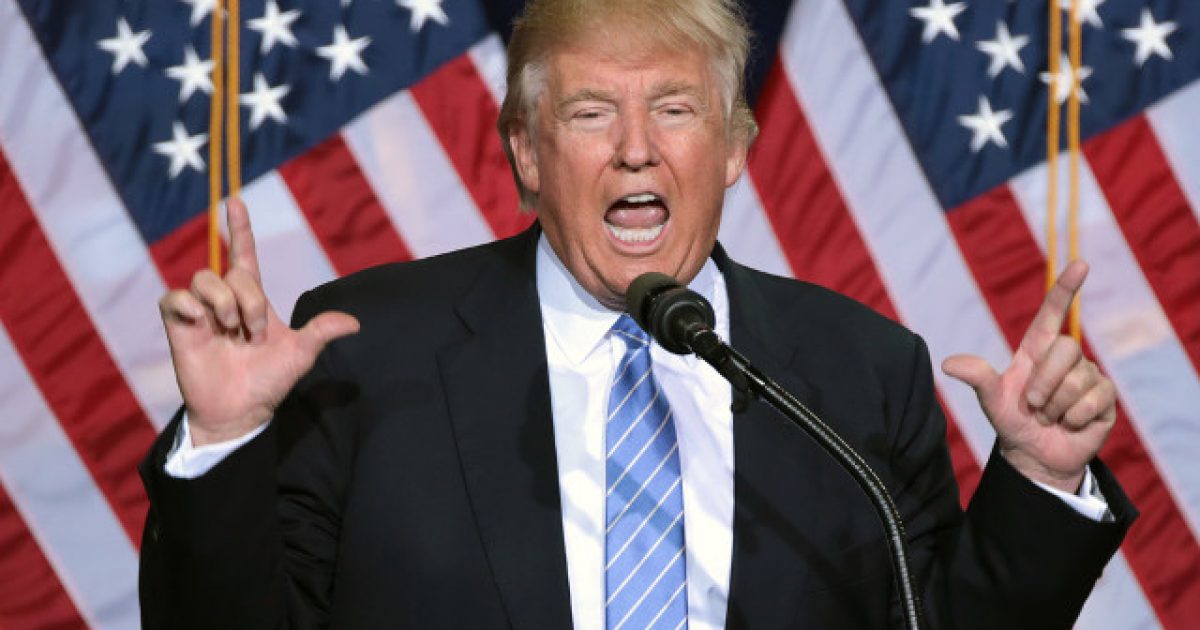 President Trump is none too happy with Rep. Nancy Pelosi and Sen. Chuck Schumer for not getting on board with his funding request for the wall he wants to build along the U.S.-Mexico border.

Just how unhappy is the president? Well, he’s threatened to have the military go ahead and build the remaining sections of the wall, regardless of where these two leftists stand on the issue.

“People do not yet realize how much of the Wall, including really effective renovation, has already been built. If the Democrats do not give us the votes to secure our Country, the Military will build the remaining sections of the Wall. They know how important it is!” Trump vowed, capping a series of tweets meant to set the stage for the White House summit.

….People do not yet realize how much of the Wall, including really effective renovation, has already been built. If the Democrats do not give us the votes to secure our Country, the Military will build the remaining sections of the Wall. They know how important it is!

“Republicans still control the House, the Senate and the White House, and they have the power to keep government open,” they said. “Our country cannot afford a Trump Shutdown,” the Democrats said, adding that Trump “knows full well that his wall proposal does not have the votes to pass the House and Senate and should not be an obstacle to a bipartisan agreement.”

The president has stated that he needs $5 billion to finish the border security project. Democrats, so far, have only offered up $1.3 billion.

Earlier this year, Trump called for military funding to be put toward the border project. However, while some money can be moved around in the budget, the administration still needs approval from Congress.

At the end of the day, we desperately need border security to be drastically improved in order to prevent illegals from crossing over the border and causing chaos here in the United States. It’s a matter of national security, and if Schumer and Pelosi care in the slightest bit about their homeland, they will get on board with this and work out some sort of deal.