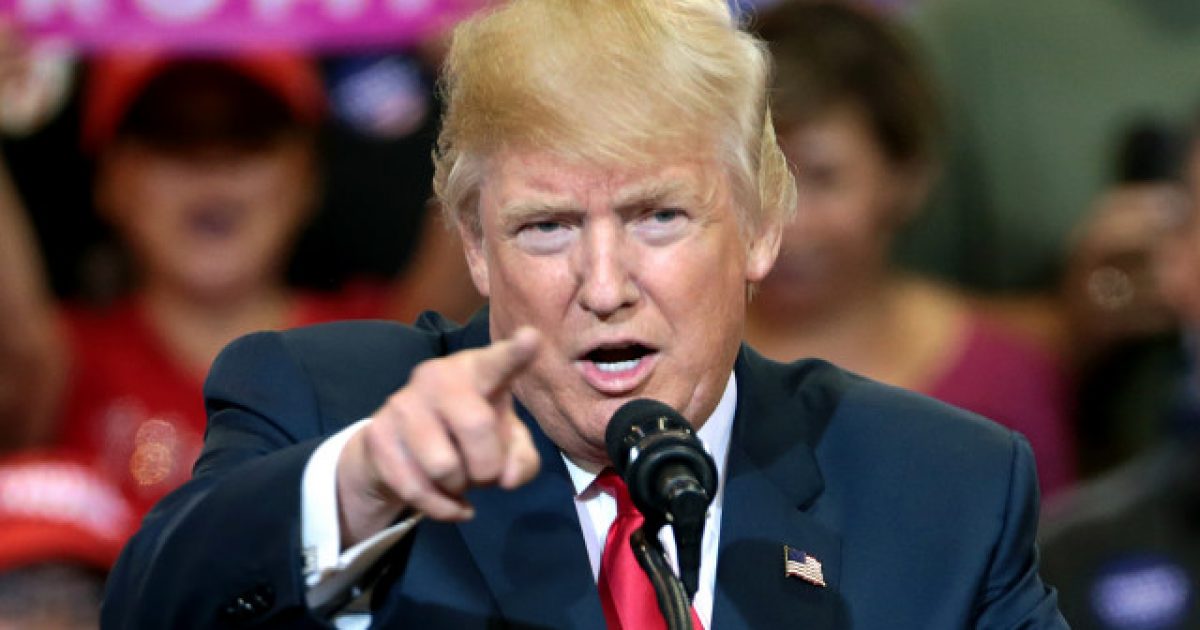 Lots of moving and shaking going on this week. Here are the details.

Barr served as attorney general from 1991 to 1993 during the George H. W. Bush administration. Trump called Barr a “terrific man” and said that he was “my first choice since day one.”

Last November, Barr told the New York Times that he thought there was more of a case for investigating the Clinton Foundation’s role in Russia’s acquisition of Uranium One than there was for the Russia investigation.

“To the extent it is not pursuing these matters, the department is abdicating its responsibility,” Barr said.

Barr has also supported increasing the president’s ability to act independently of Congress. In 1989 he wrote a memo detailing ways the executive branch should push back against what he viewed as “interference” with presidential authority by Congress.

Barr will replace acting-Attorney General Matt Whitaker. Senate Democrats had objected to the appointment of Whitaker, who had formerly served as chief of staff for Sessions, and had filed a formal complaint against his appointment which they called “unlawful” since he did not receive a Senate confirmation. Attorneys general do need confirmation, but the president can appoint a temporary replacement to a post for no more than 210 days.

Heather Nauert is a former journalist who worked for both ABC and Fox news. She has been State Department spokeswoman since April 2017.

She was also briefly appointed to be the acting undersecretary for public diplomacy and public affairs.

When confirming Nauert as Haley’s replacement during a conversation with reporters outside the White House, the president said she’s “very talented, very smart, very quick, and I think she’s going to be respected by all.”

Haley, who Nauert is replacing, served as the governor of South Carolina for six years before being given the role at the UN. Haley announced on October 9 that she would be resigning from her post as ambassador.

Since then she has insisted that she will not be running for president in 2020.

The great news here is that Trump is really good at picking folks for his administration, so hopefully the new role these two individuals are taking on will produce good results.