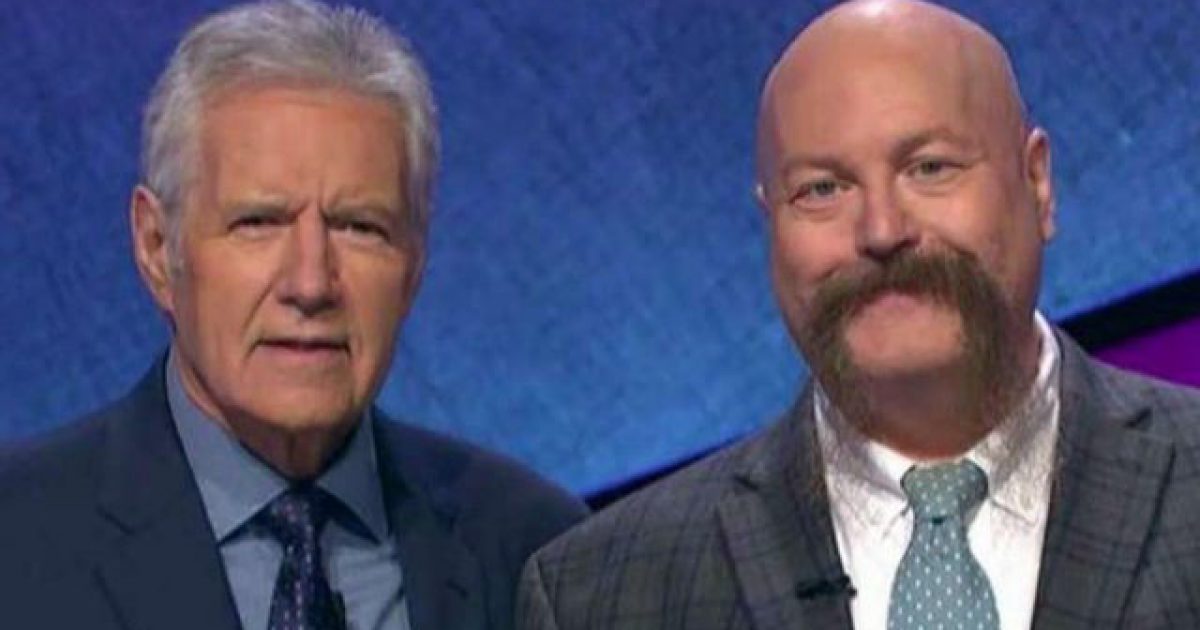 A former Pennsylvania police officer won the whole shebang on “Jeopardy!” this week, thanks to answering a question about “Fox & Friends.”

Who knew that watching conservative-leaning news sources could help put a sizable chunk of change in your pocket and get your mug plastered all over TV without a smear campaign attached to it?

During Tuesday’s broadcast of the long-running game show, contestant Dave Leffler selected the $800 clue in the “Blank News” category.

Leffler buzzed in and correctly gave the clue, “What is ‘& Friends.'”

Leffler, a retired Allegheny County police officer and Army veteran, went on to win Tuesday’s episode, returning Wednesday and completing the hat trick for more than $81,000 in total winnings so far.

Leffler joined the “Fox & Friends” co-hosts Wednesday, revealing that he doesn’t watch much television, but he was aware of the long-running morning program.

“It was right on the tip of my tongue. That’s why I rang in with the signaling device,” Leffler said.

“One of the things one realizes is when you get there, most of the people around you know most of the answers most of the time. So signaling in first is very important,” he added.

Brian Kilmeade revealed that he is friends with one of Leffler’s fellow contestants on Tuesday, and she is very familiar with the show, but she was unable to ring in before him on the “Fox & Friends” question.

It’s always nice to see someone who served their community in law enforcement get some respect, especially in a day and age when it’s very unpopular to be a police officer, thanks in large part to ridiculous leftist media outlets pushing racial division.

Just think, the next time you get stopped for a traffic ticket, the officer issuing the citation might just be the next “Jeopardy!” champion. Weird, huh?