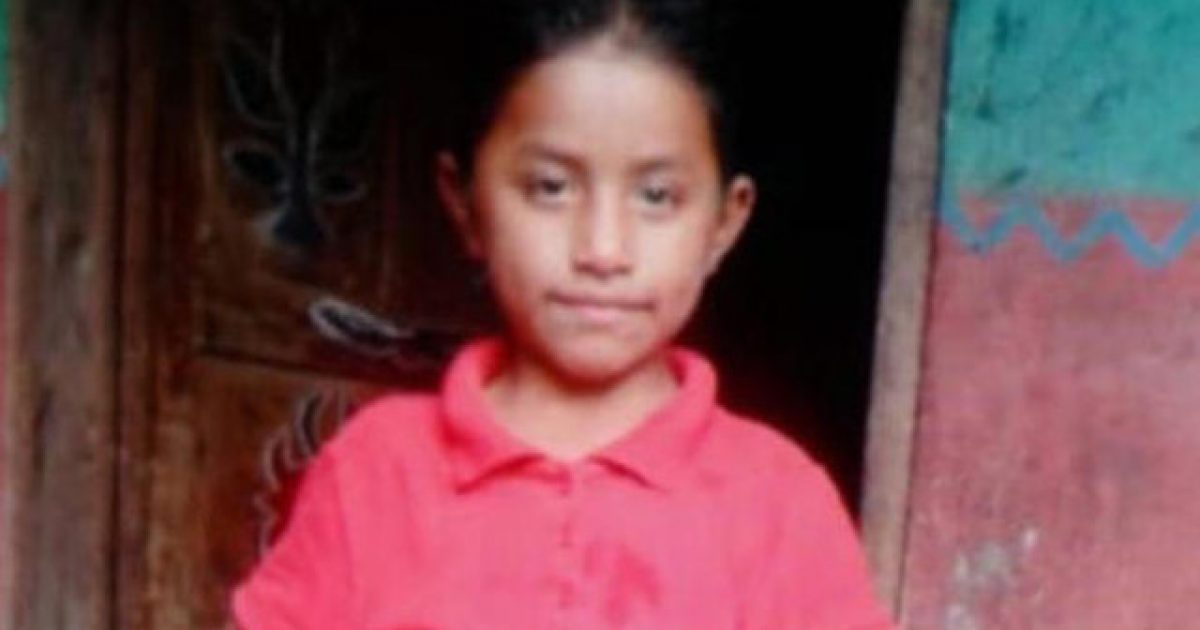 The father of an 8-year-old Guatemalan boy who died while in U.S. custody has admitted that the reason he dragged his ailing son to the border was that he hoped the kid would be his ticket into America.

He heard rumors that parents and their children would be allowed to enter the United States, according to the child’s stepsister.

Felipe Gomez Alonzo died Monday at a New Mexico hospital after suffering coughing, vomiting and fever, authorities said. It was the second such death this month. Another Guatemalan child, 7-year-old Jakelin Caal, died in US custody on Dec. 8. Both deaths are under investigation.

“We heard rumors that they could pass (into the United States). They said they could pass with the children,” said Catarina Gomez Lucas, the boy’s 21-year-old stepsister, explaining why Felipe and his father, Agustin Gomez, made the dangerous journey.

Gomez Lucas would not say who spread the rumors or who transported the father and son to the border from Yalambojoch in Huehuetenango province, a poor community of returnees from Mexico who had fled Guatemala in the bloodiest years of that country’s 1960-1996 civil war. The stepsister spoke to the AP on Wednesday by telephone from Yalambojoch.

The boy’s death came during an ongoing dispute over border security and with the US government partially shut down over President Donald Trump’s insistence on funding for a longer border wall.

After hearing the rumors, Agustin Gomez thought he should take advantage of “the opportunity” to fulfill his son’s dreams. He grabbed a few changes of clothing, bought the boy new shoes and left with what money he had, Gomez Lucas said.

Felipe “always wanted a bicycle,” and in the US he wouldn’t have to endure the poverty and lack of opportunity in Guatemala, she said.

The boy’s mother, 31-year-old Catarina Alonzo Perez, said she spoke with her son the day before they arrived at the US border.

“He wasn’t sick on the way; he wasn’t sick here,” she said through her stepdaughter in the Mayan language known as Chuj.

This is truly tragic in every way, especially because they could’ve avoided the whole thing if they hadn’t decided to try coming to America through backdoor channels based on rumors and hearsay.

It’s understandable that people want to come here and escape the horrors of their own country. However, we also have a duty to protect and watch out for our own citizens. An influx of folks from other countries, especially illegals, makes it harder to manage our resources and help keep our own people safe.

This is simply unacceptable.