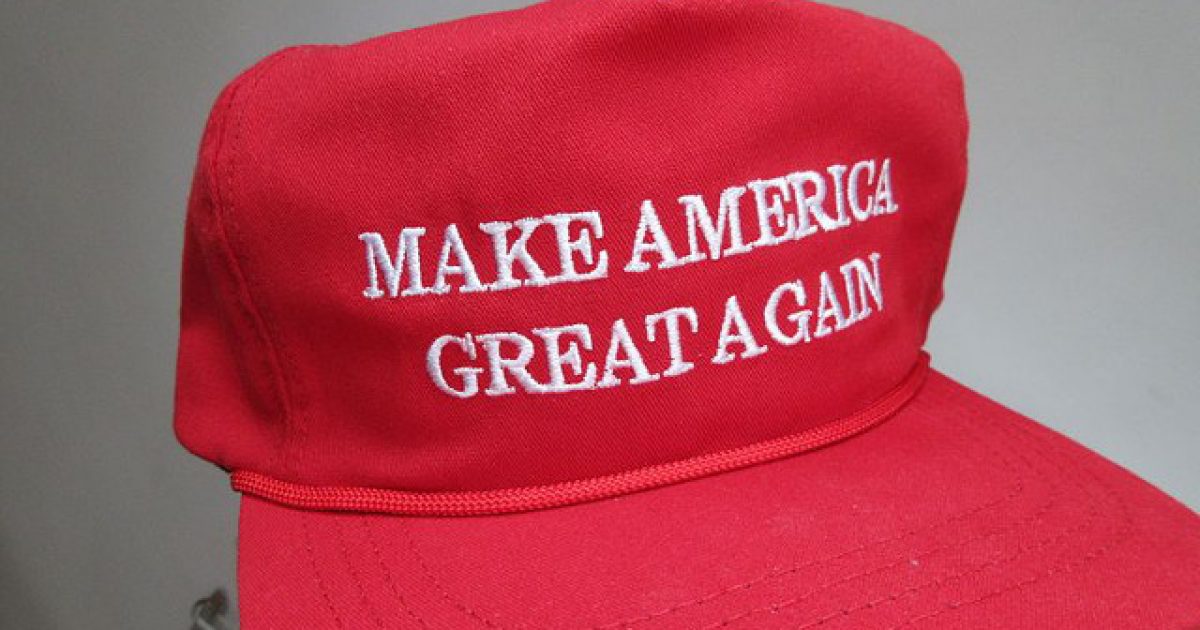 President Trump recently paid a visit to troops in Iraq at the al-Asad airbase on Wednesday, which prompted the uber liberals over at CNN to take a shot at the men and women serving this great country, all for bringing “Make America Great Again” hats to Trump to be signed.

CNN is only proving more and more that they are classless and incapable of showing honor to whom honor is due.

The network discussed whether the service members might have violated Department of Defense guidelines against partisan political activities, and later implied on its website that the troops had indeed violated the rules. But CNN left out a key part of the guidelines when they quoted them.

The segment began with CNN’s Jim Acosta asking Kirby, “And John, what would the concern be if something like that is going on, do you think? Or is this just a soldier’s there, he’s got a hat in his locker, and he runs over and says, “Hey, when am I gonna have another chance for the president to sign one of these things?”

Kirby answered, “Yeah, look; it kind of blurs the line, because Trump is his slogan; where is that line? But Barb’s right; it is, in fact, a campaign slogan that is a campaign item, and it is completely inappropriate for the troops to do this.”

Acosta: “Not supposed to do it.”

Kirby: “Not supposed to do this and I’m sure that their bosses seeing that, they’re not going to be happy about it.”

If this were Obama, the left would be freaking out if anyone dared to bring this up as a breach of protocol. You’d have the racist label slapped on you and be shamed and harassed right off Twitter and Facebook. Just another case of hypocrisy from the land of the left.

At the end of the day, this seems pretty harmless. The real shocker is how much CNN insulted our troops with this whole piece. Regardless of who is president, there’s no need to attack the military, those brave souls who protect our way of life every single day.

Let’s hope the backlash is terrible and swift.