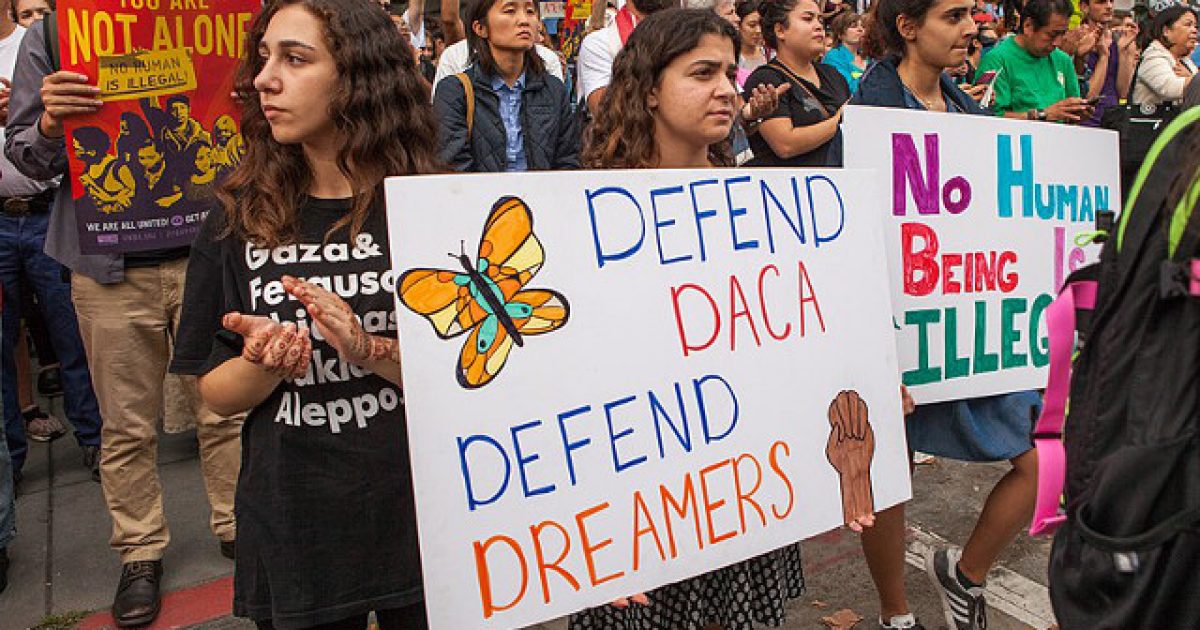 A new report released by the U.S. Census Bureau data from 2014 is showing that almost 63 percent of non-citizen households are receiving some form of welfare and the number is even higher for those living in the United States for more than a decade, hitting 70 percent.

This is a staggering statistic and is just one more reason why we need to tighten up the reigns on our immigration system before we go bankrupt trying to provide for folks who aren’t even citizens.

Researchers found that “welfare use is higher for every type of immigrant household than for native households, with the exception of housing programs.” Often, the benefits are received on behalf of U.S.-born children.

By comparison, 35 percent of native-led households utilize at least one welfare program.

The Washington Examiner reported that the rise in welfare utilization in non-citizens living in the country for 10 years or more confirms the “concern that once immigrants tap into welfare, they don’t get off it.”

In particular, non-citizen households reported a much higher use of food programs (45 percent vs. 21 percent) and Medicaid (50 percent vs. 23 percent) compared to natives.

Of the non-citizen population covered in the data sets, roughly half are reportedly in the country illegally.

As part of the effort to reduce the number of non-citizens on government programs, the Department of Homeland Security has proposed a so-called “public charge” rule change, in order to “better ensure that aliens subject to the public charge inadmissibility ground are self-sufficient, i.e., do not depend on public resources to meet their needs, but rather rely on their own capabilities, as well as the resources of family members, sponsors, and private organizations.”

Welfare programs are a pretty sizable strain on our economy when it’s just our own citizens participating in the programs. It’s completely unsustainable when you throw in the number of illegals who are on the system, taking full advantage of the average American tax payer.

This is something that ought not be. In all honesty, one of the best ways to fight against illegal immigration is to no longer allow non-citizens to participate in welfare programs. This removes the incentive they currently have for violating our law.

It might sound heartless on the surface, but in truth, we have a finite amount of resources available and have to use them more wisely.