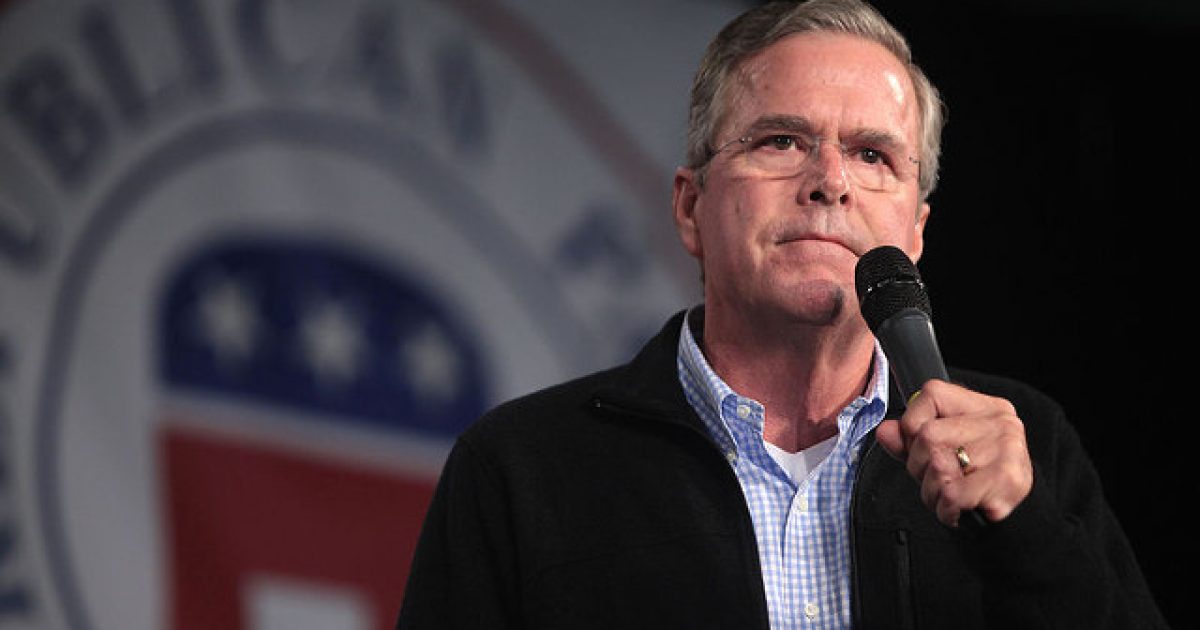 Just about everyone is familiar with the satirical publication, “The Onion” and has giggled a time or two at some of the outlandishly absurd lampoons they do of current events.

However, there are times when they take things a bit too far and publish complete rubbish that is absolutely tasteless. Like the piece they just did on George W. Bush and brother Jeb just days after their father’s funeral.

So this is what @TheOnion thought was funny: https://t.co/ogL9cIEWrp

The satirical article plays up the long-rumored rivalry between the two Bush brothers by portraying the 43rd president as an aggrieved madman who wishes Jeb had died instead of his father:

Having evidently entered the “bargaining” phase of grief in the wake of George H.W. Bush’s death, witnesses confirmed Thursday that George W. Bush shoved his younger brother into their father’s open grave while screaming “No, take Jeb instead!” “Please! Please! Oh, God, please don’t take my father away from me—take Jeb!” cried the former president and son of the deceased, wailing and thrashing as he fought his way past the several mourners and secret service agents in his way before using all his strength to push his brother toward the prepared burial site.

The Onion article then portrays George W. Bush exclaiming to the heavens that his “dumb” brother has no business being alive. “Please, God, it’s not fair that he should have to die while Jeb continues to live!” the fake Bush is reported as saying. “Please, take my dumb little brother and let my dad live—he has so much left to do here on Earth! Jeb is just annoying and pathetic. No one wants him around.”

Jeb Bush then quietly agrees to be buried alive.

What makes this piece so awful is that the passing of George H.W. Bush has been a point of unity for Americans on both sides of the aisle this week, a phenomenon that we don’t have a lot of these days.

Rather than being allowed to just enjoy the moment and celebrate the life of a good man with a huge legacy, “The Onion” decided to stoke the fires and stir up trouble. It’s typical, of course, but still aggravating.

Let’s hope the folks at this publication learn to grow up just a little bit and learn when it’s an appropriate time to make a joke and when it’s not.