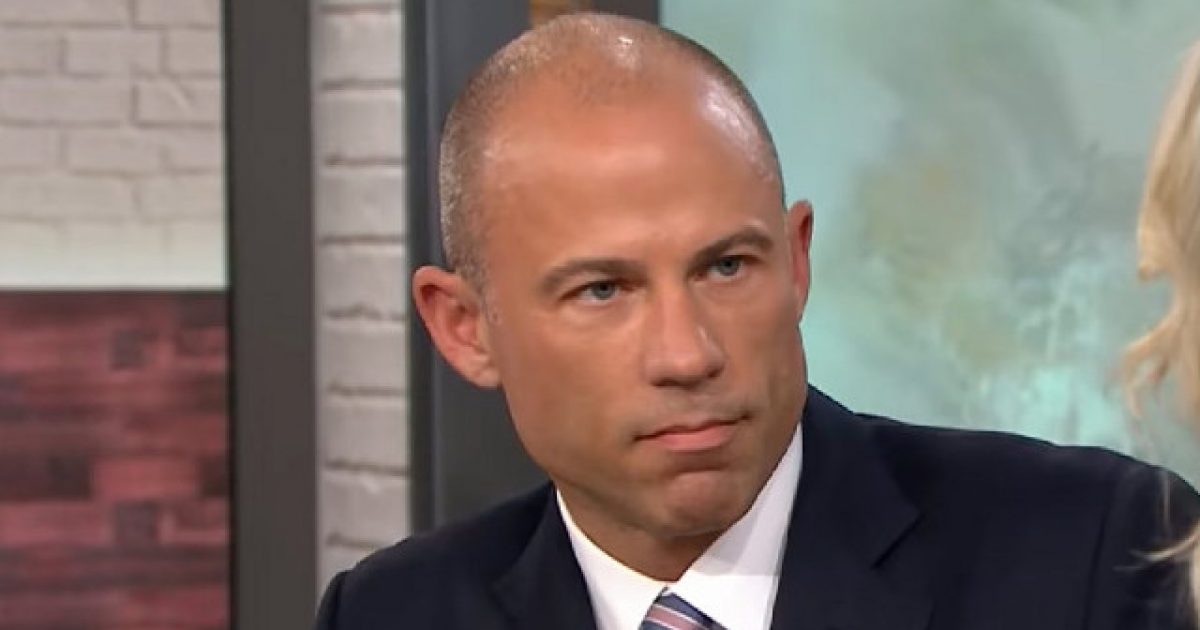 Well, the hits keep on coming, as Avenatti has been ordered by a Southern California judge to liquidate some of his current assets so that he can pay back child and spousal support.

“Although the total amount Avenatti owes is unclear, he was previously ordered to pay more than $150,000 a month in child and spousal support,” AP reports. “In Tuesday’s order, Henson said Avenatti must pay at least $80,000 to Lisa Storie-Avenatti on top of the transferred assets by Jan. 2. Among those assets are a 2017 Ferrari GT Spider, five watches including a Rolex that retails for $12,000, a sculpture by famed architect Frank Gehry and a six-seat business jet worth millions.”

The order comes amid a tumultuous few weeks for Avenatti, who announced earlier this week that he’d decided not to run for president in 2020 after months of build-up. The announcement came amid a public meltdown between Avenatti and Daniels, who accused him in a statement to The Daily Beast last week of having brought the failed defamation case against Trump against her wishes and having abused their crowdfunding efforts. Legal experts say that if Daniels’ accusations about the defamation case are correct, he could end up facing a lawsuit.

On Monday, Trump’s legal team gave U.S. District Judge S. James Otero the bill for their legal services for the defamation case. Their legal fees amounted to about $340,000, but the lawyers say the extraordinary circumstances of the case, including both Daniels’ and Avenatti’s publicity-seeking antics, merit a doubling of the penalty. They’re asking for a total of $778,806. In October, the judge tossed out Daniels and Avenatti’s suit and ordered them to pay for Trump’s legal fees. Whether the judge will order them to pay as much as Trump’s team recommends remains to be seen, but it’s doubtful.

Not only has Avenatti been busted for being a deadbeat dad, he’s also been recently arrested for an alleged act of domestic violence. In other words, this dude is not a good guy. At all.

Avenatti went hard after both President Trump and Brett Kavanaugh this year, and it seems like this is all backfiring in his face pretty hard. You know what they say.

You reap what you sow.