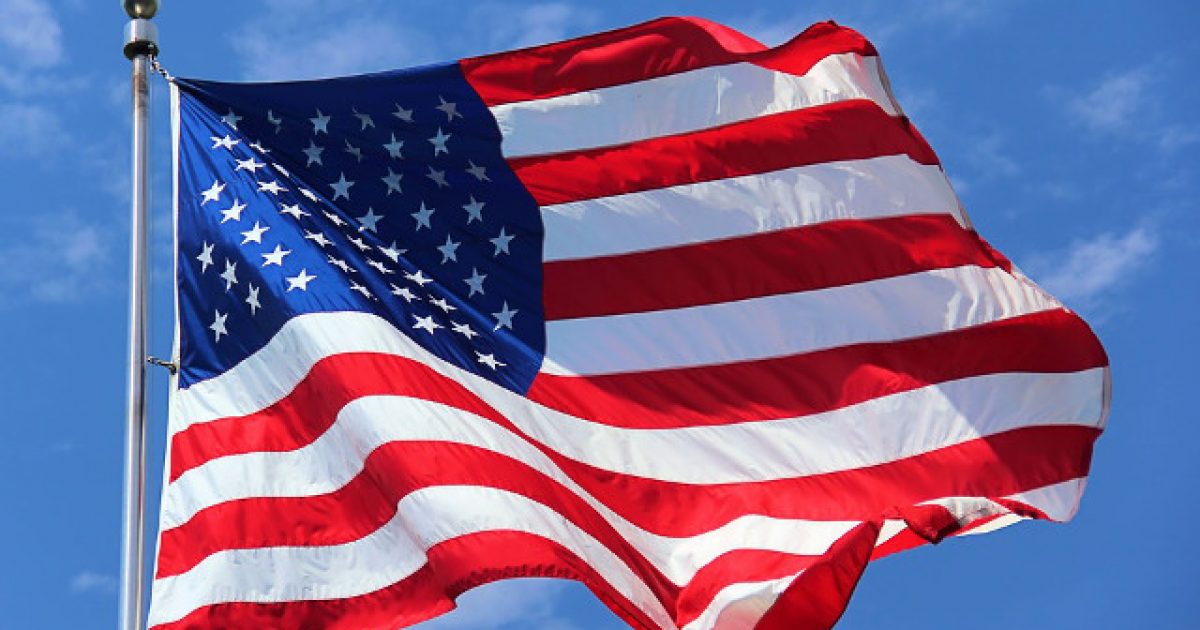 An article recently published in The Stanford Review tells the story of how a fraternity at Stanford University was encouraged last year to remove their American flag so they could outlast probation.

However, like any good diehard patriots, they didn’t listen. In fact, they replaced the flag in question with an even bigger one.

Antigone Xenopoulos, from the class of 2020, writes in the Review that according to Pablo Lozano, class of 2018, and corroborated by other students, the Sigma Chi fraternity, which no longer is on Stanford’s campus, was on probation in 2017, but wanted to meet with administration officials in order to expedite the lifting of probation and guarantee it could survive on campus.

Lozano said the fraternity wanted to help its cause by becoming “an ally of the university.” Xenopoulos writes, “An administrator assigned to serve as a liaison between Residential Education and Sigma Chi – let’s call him Mr. Z – was, in Lozano’s words, ‘supportive’ in trying to help Sigma Chi outlast probation and ‘transparent’ in explaining often obscure bureaucratic processes.”

But one evening in autumn 2017, according to Lozano, Mr. Z, eating dinner at the fraternity, suggested that the fraternity remove the three-by-five-foot American flag flying in front of the fraternity house, adding that jettisoning the flag would mitigate against stereotypes others had when they regarded the fraternity.

Xenopoulos writes, “Lozano understood Mr. Z to imply that the American flag, as a symbol, could be intimidating, aggressive or alienating. Mr. Z’s tone further signaled to Lozano that he found the mere sight of the American flag to be offensive.”

Lozano recalled that some members of the fraternity were upset by the suggestion. He noted that Stanford’s post office flies an American flag, and that Mr. Z didn’t object to a Dominican flag a student at the fraternity flew from his window or the Palestinian flag hung across the street at Columbae.

Lozano stated that at his suggestion, the fraternity responded to Mr. Z’s suggestion by replacing the three-by-five-foot American flag with a four-by-six-foot flag. The smaller flag was framed and displayed in the fraternity. He called the action a “silent but visible protest” against limning the American flag as a symbol that would damage a group’s reputation.

Apparently Stanford has a grudge against America in general, not just Old Glory. Xenopoulos stated that at the 2018 graduation ceremony for the university, the National Anthem was not played.

The anti-American sentiment being pushed at universities all across the country continues to grow more bold and grotesque in it’s expression. How awful is it that in a country that’s supposedly built on the idea of free speech and free expression, you can’t even fly the flag proudly without being harassed?

Is this really the kind of America progressives want? It certainly seems that way.