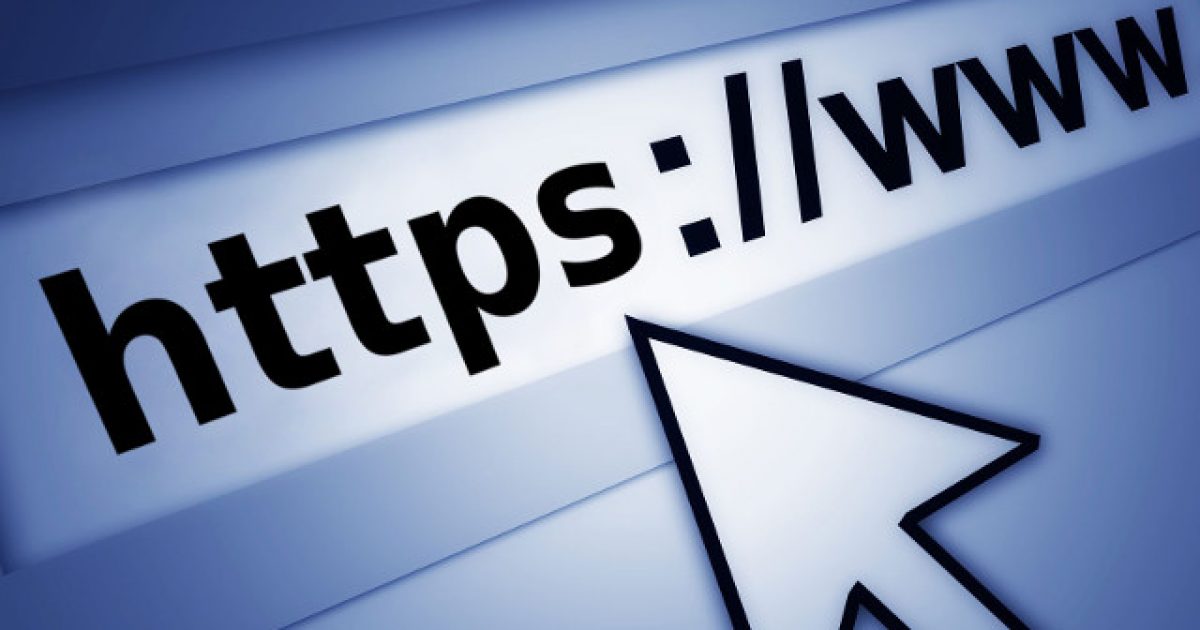 Philip Wegman of the Washington Examiner recently penned a piece examining the aftermath of the removal of net neutrality, and it’s nothing at all like what liberals promised us.

If you remember back to when all of this stuff was being hotly debated, melodramatic liberals, primarily of the Hollywood kind, went out of their minds bonkers preaching how the end would indeed by nigh for the whole world if net neutrality were to be done away with.

Well, it’s been a whole year, and guess what? The Internet is actually faster and better than before.

It has been remarkably unremarkable without net neutrality, one year after Federal Communications Commission Chairman Ajit Pai killed the Obama-era Internet rule that required service providers to treat each piece of content identically.

“No big changes,” reads a Wired headline atop an article explaining that “broadband providers didn’t make any drastic new moves to block or cripple the delivery of content after the FCC’s order revoking its Obama-era net neutrality protections took effect.”

Everything has been fine, in other words. Someone should check on the folks below, though. They didn’t just think that the Internet would go dark. They thought that corporations would conspire to create a digital fiefdom where access to information was throttled and people couldn’t communicate freely except by carrier pigeon.

This is an egregious attack on our democracy. The end of #NetNeutrality protections means that the internet will be for sale to the highest bidder. When our democratic institutions are already in peril, we must do everything we can to stop this decision from taking effect. https://t.co/8GGrJFMdrU

The repeal of #NetNeutrality is an attack on the LGBTQ community
https://t.co/by6r9dtIY9

The @FCC just voted to repeal #NetNeutrality rules — that required internet providers to treat all web traffic equally. This could make it more costly to access content or even block websites or information entirely.

But people of the Internet, dry your tears! Things are better now than they have ever been. The Internet is actually faster in the United States. A new report by Ookla, a sister company to PCMag, shows that download speeds have increased 35.8 percent across the country. The fastest Internet is actually in Kansas City, Mo., where Google Fiber burns through the wires.

In other words, liberals spewed their emotions, which were not at all grounded in any sort of facts or logic, all over the place on the issue of net neutrality, and not a darn thing they claimed would happen, happened.

In fact, the exact opposite happened and now everything has actually improved. Just goes to show you that knee jerk reactions without proper time to think through data and information can really make you look like a fool.