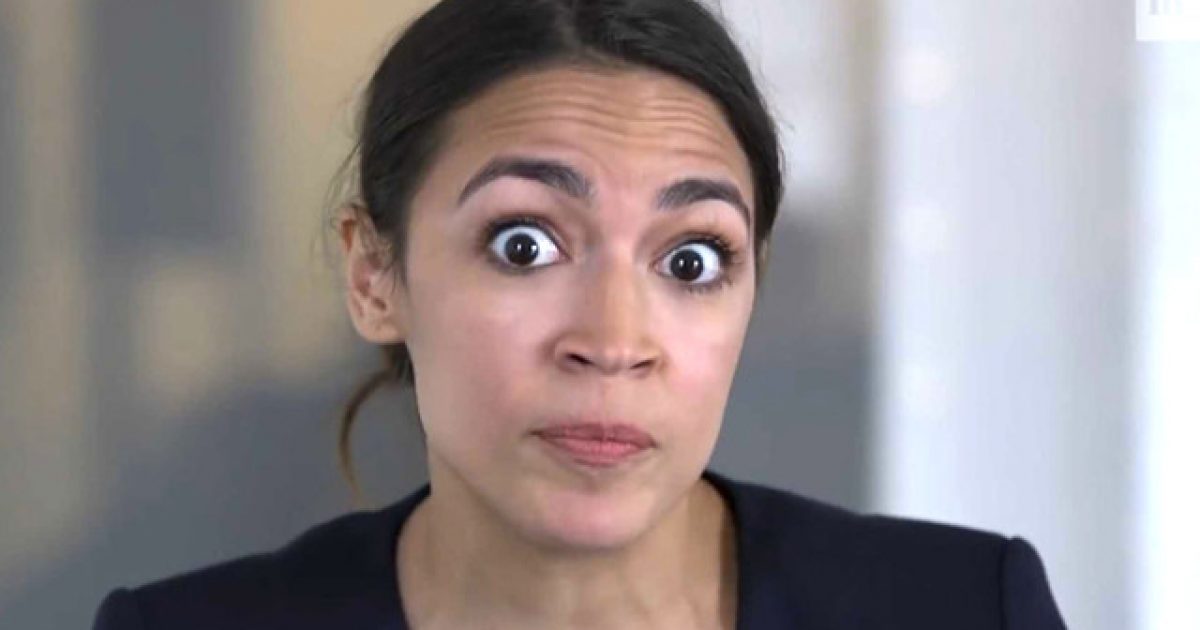 Democratic Socialist and supposed “new face of the Democratic Party,” Alexandria Ocasio-Cortez, just can’t seem to help making headlines these days with an ever growing list of gaffes that keep producing snickers and giggles all across America.

Well, she’s back in the headlines again, this time due to some claims she made about her heritage at a Hanukkah event. Ocasio-Cortez is claiming that she has Jewish ancestry, which is the first that anyone has heard of this since she catapulted into the limelight.

Is this really true? Or is she pulling an Elizabeth Warren?

After lighting Hanukkah candles in an event hosted by a left-wing Jewish group in her home borough of Queens, Ocasio-Cortez surprised the crowd by saying that members of her family were descendants of Jews who were forced to convert and flee Spain.

“[My family has] been doing a lot of family trees in the last couple of years,” Ocasio-Cortez said. “And one of the things a lot of people don’t know about Puerto Rico, and something we discovered ourselves, is that a long time ago, many generations ago, my family consisted of Sephardic Jews.”

“The story goes that during the Spanish Inquisition, Jews were forced, on the exterior, to convert to Catholicism, but on the interior, they continued to be who they were, continued to practice their faith,” Ocasio-Cortez said. “A strong group of people, who wanted to continue living life the way they wanted to live it, decided to get on a boat and leave Spain. Some of these people ended up in Puerto Rico.”

“I think it all goes to show that our destinies are tied beyond our understanding, beyond even what we know,” Ocasio-Cortez continued. “And as we learn more and more about the histories of others, our friends and neighbors, we start to uncover what we already know to be true: Your destiny is mine, and my destiny is yours.”

At Hanukkah event with @JFREJNYC in an moving speech, @Ocasio2018 shares that her family were Sephardic Jews who fled to Puerto Rico. “So many of our destinies are tied beyond our understanding” pic.twitter.com/68bjuCFnDD

One has to wonder if, at some point in her career, there’s going to be a disastrous DNA test result that will destroy her chances of becoming a frontrunner for the Democratic Party’s presidential nominee?

Sure, that’s years away from now, but wouldn’t that just be hilarious?

Apparently she’s not learned a whole lot from Warren’s fiasco on this sort of topic. Time will tell if this is true and whether or not it’s really that big of a deal.